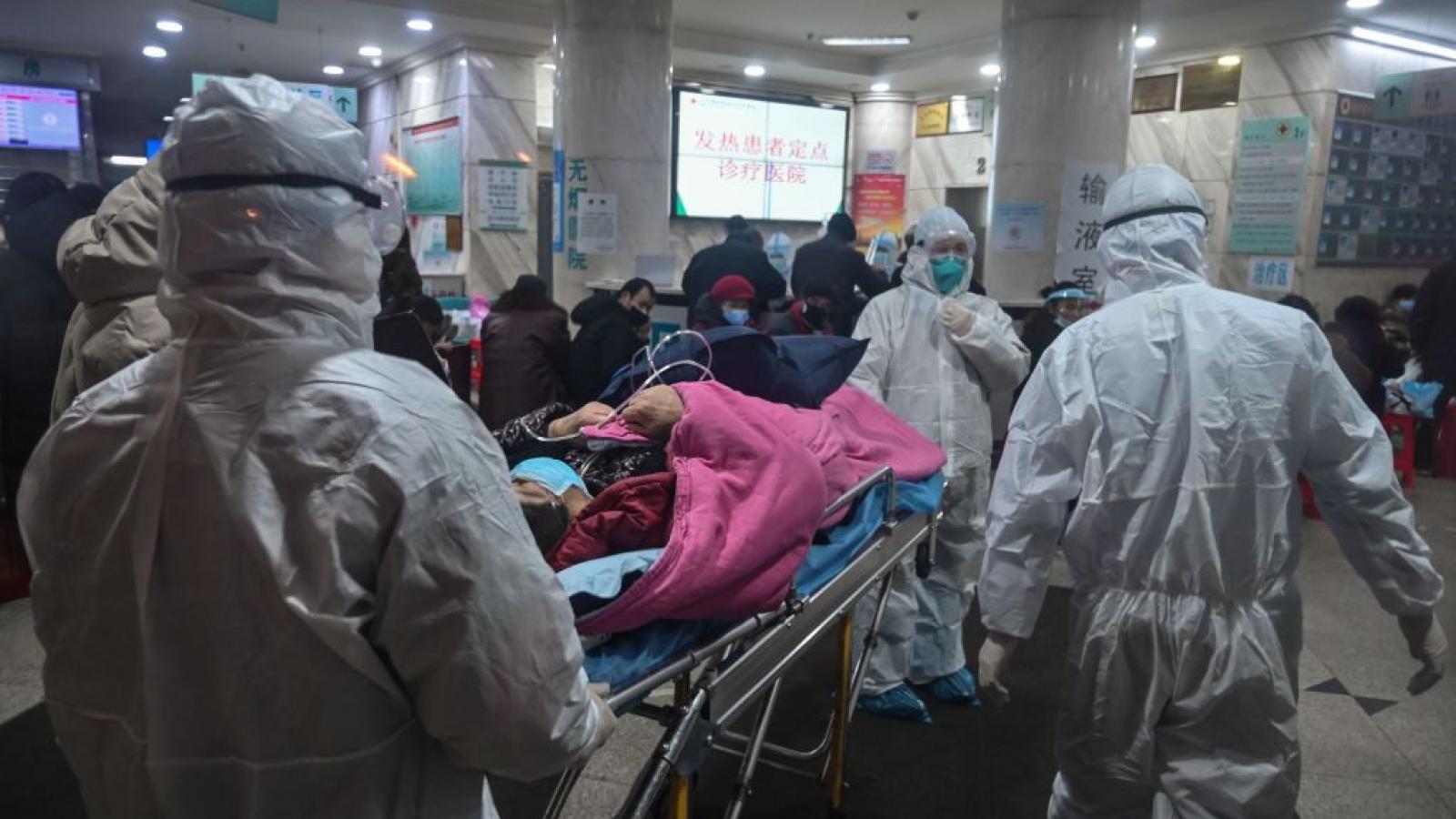 China state media is ramping up its disinformation campaign regarding the coronavirus and a vaccine, even perpetuating the theory about the virus starting in a U.S. military lab at Fort Detrick, in Maryland.

The increased efforts comes as a team of scientists backed by the World Health Organization is in Wuhan, China, where the virus started, trying to determine more about the beginning of the outbreak in late 2019.

The ruling Chinese Communist Party has faced questions about its transparency on how the virus started and how promptly the matter was made public.

The social media hashtag "American’s Ft. Detrick," started by the Communist Youth League, was viewed at least 1.4 billion times last week after a Foreign Ministry spokesperson called for a WHO investigation of the biological weapons lab in Maryland, according to the Associated Press.

The misinformation campaign is also centered on Pfizer’s COVID-19 vaccine, despite rigorous trials indicating it is safe.

China’s state media has also called for an investigation into the deaths of 23 elderly people in Norway after they received the Pfizer vaccine. An anchor at CGTN, the English-language station of state broadcaster CCTV, and the Global Times newspaper accused Western media of ignoring the news, the wire service also reports

China is purportedly attempting to tout its vaccine over those made by Western pharmaceutical companies.

The state media effort also follows a report by researchers in Brazil who found the effectiveness of a Chinese vaccine lower than previously announced. Researchers initially said Sinovac’s vaccine is 78% effective, but the scientists revised that to 50.4% after including mildly symptomatic cases, the wire service also reports. 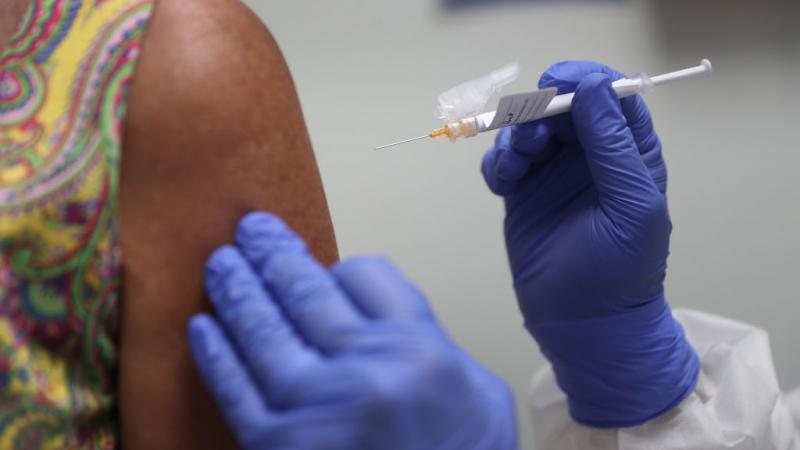