"After the First Family came in they all took off their masks. So did the White House Chief of Staff Mark Meadows. Do they think that the health and safety rules for everybody else do not apply to them?" Wallace asked. 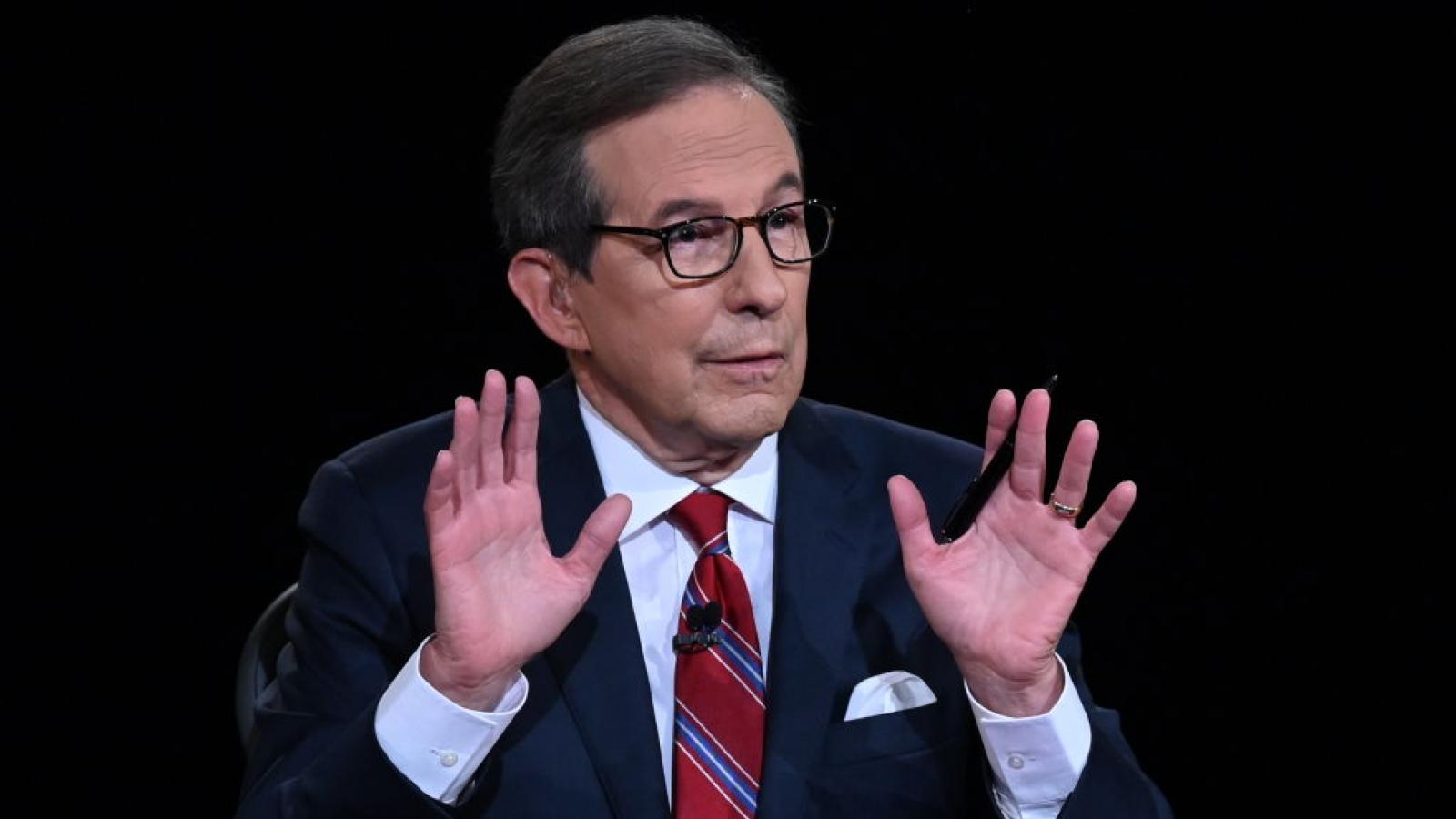 Wallace, who moderated the first debate, said that the rules required everyone to sport a face mask except for himself, President Trump, and former Vice President Biden.

"After the First Family came in they all took off their masks," Wallace said. "So did the White House Chief of Staff Mark Meadows. Do they think that the health and safety rules for everybody else do not apply to them?"

"Steve, it doesn't matter," Wallace interrupted. "Steve, everybody that was in that room was tested." Wallace again added that the rules demanded everyone aside from himself and the two candidates use masks.

"And people from the Cleveland Clinic came over and offered the First Family masks, thinking maybe they didn't have them, they were waived away. And the Commission on Presidential Debates has issued a statement saying from now on if you don't wear a mask you're gonna be escorted from the hall," Wallace said. "Everybody was told to wear a mask. Why did the First Family and the chief of staff feel that the rules for everybody else didn't apply to them?"

"We also believe in some element of individual choice," Cortez said. "People were distanced and they had been tested."

Wallace again said that the lack of masks violated the rules.

Cortez said Wallace's behavior was reminiscent of the journalist's debate moderation, arguing that Trump had to debate both Biden and Wallace. "You were not a neutral moderator then," Cortez said.

Wallace countered that "the president interrupted me and the vice president 145 times so I object to saying I harangued the president, I know it's the talking point."