The team of six will work to ensure that no state's actions undermine or inadvertently hurt those of the state next door. 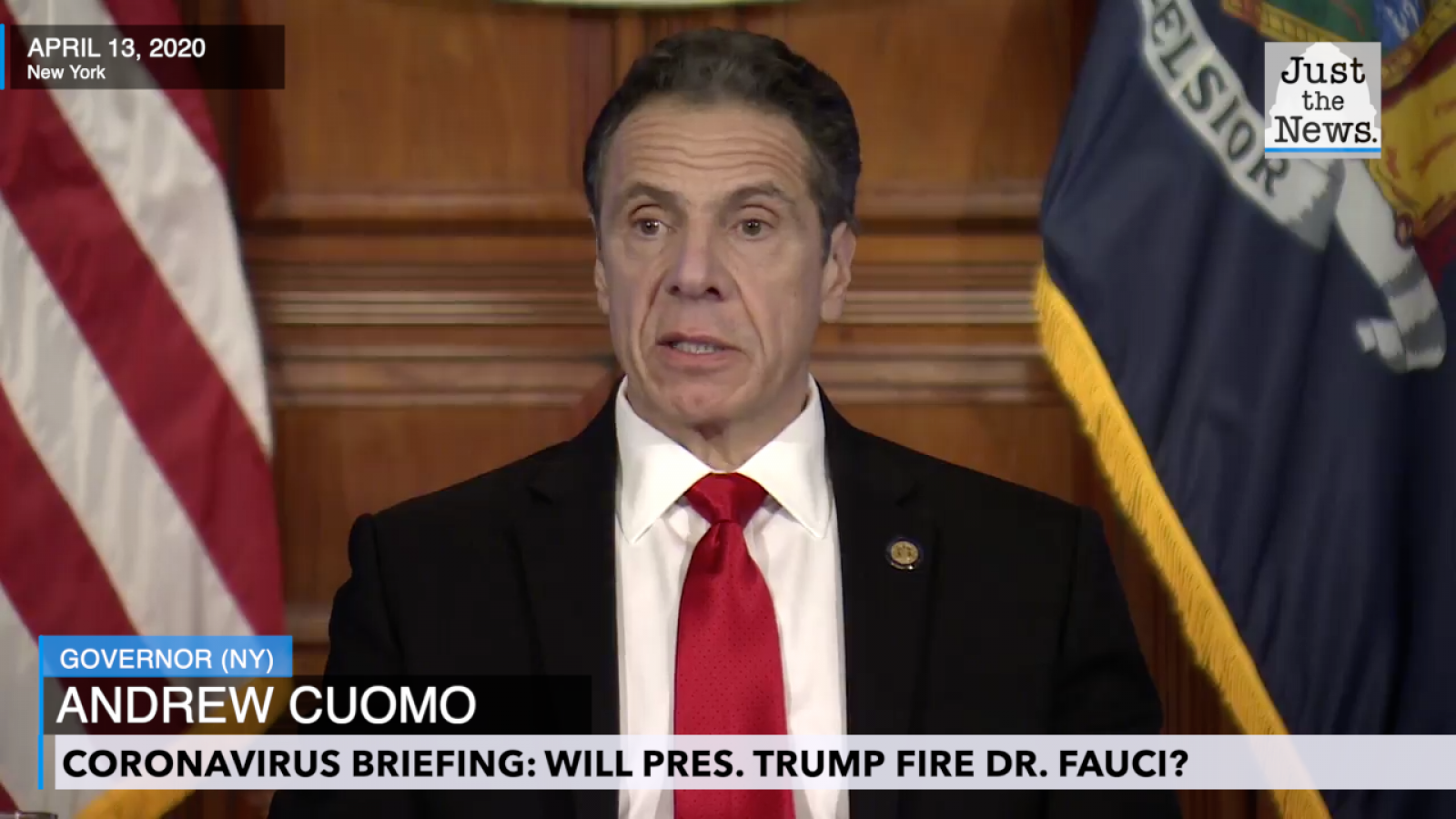 New York Gov. Andrew Cuomo said Monday that he believes the devastation caused by the coronavirus outbreak in his state may have peaked.

“I believe the worst is over, if we continue to be smart. I believe we can start on the path to normalcy,” said the governor during his daily briefing.

Cuomo emphasized that New York, the epicenter of the virus, is experiencing plateaus in several important categories, but if people behave recklessly or social distancing guidelines are lifted prematurely, the case numbers could shoot back up.

The weekly number of newly hospitalized coronavirus patients in New York dropped to just below 2,000 last week, which is the lowest it’s been for a number of weeks.

Also on Monday, Cuomo joined five other East Coast governors, all Democrats, in efforts to come together to work on a plan to re-open the region’s economies and schools.

“Let’s be smart, and let’s be cooperative, and let’s learn from one another,” he said.

New York, New Jersey, Connecticut, Pennsylvania, Rhode Island, and Delaware will unite on a plan to restart their economies in a way that ensures no one state’s actions will hurt another or cause increased outbreak numbers.

Gov. Ned Lamont of Connecticut said the focus of the plan would be putting together “a system that allows our people to get back to work.”