Due to an IT glitch, the country's coronavirus case dashboard was reporting a lower figure than the true number 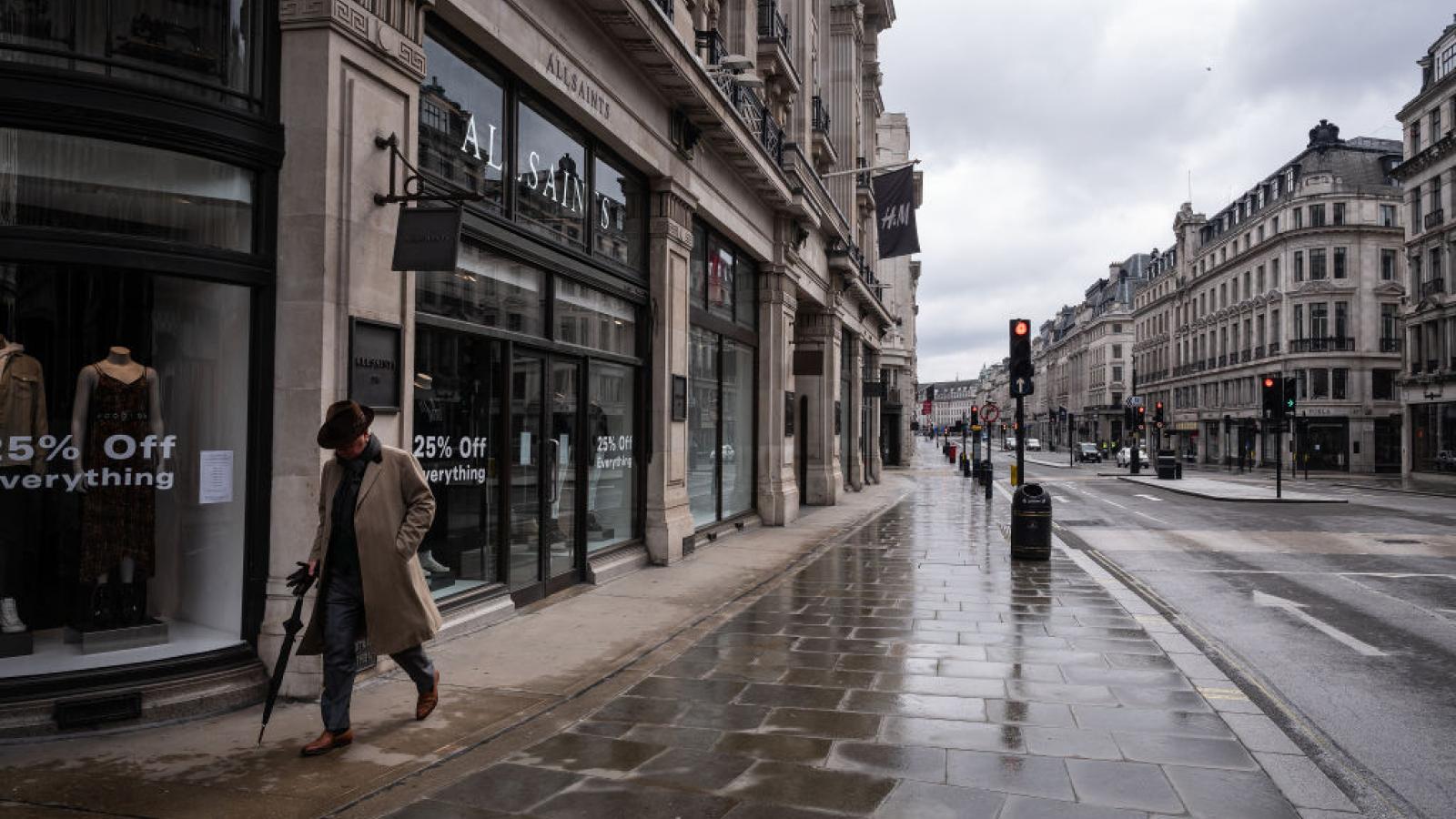 England is confronting an a technical glitch that led to the disappearance of 16,000 positive coronavirus cases that were not added to the country's "Test and Trace" system.

From Sept. 25 to Friday, roughly16,000 positive coronavirus cases were not added to the daily United Kingdom case figures.

They were, however, added over the weekend to the Saturday and Sunday figures.

Matt Hancock, the British secretary of Health and Social Care, blamed a "legacy PHE system" (Public Health England) for the data loss that led to the stalling of Britain's contact tracing system.

Though about half of the individuals who were initially excluded from the system have now been informed of their positive cases, the secretary couldn't say Monday morning how many people who tested positive and have been in contact with others who still had not been contacted and have not been self-isolating due to the system error.

"This incident should never have happened but the team has acted swiftly to minimize its impact, and now it is critical that we work together to put this right and make sure it never happens again," Hancock said.

Hancock, a member of the Conservative Party was criticized heartily by his Labour counterpart, Jon Ashworth, who said Hancock's actions were "putting lives at risk."

"As 48,000 contacts not traced and not isolating," Ashworth said. "Thousands of people blissfully unaware they've been exposed to Covid potentially spreading this deadly virus at a time when hospital admissions are increasing and we're in the second wave."