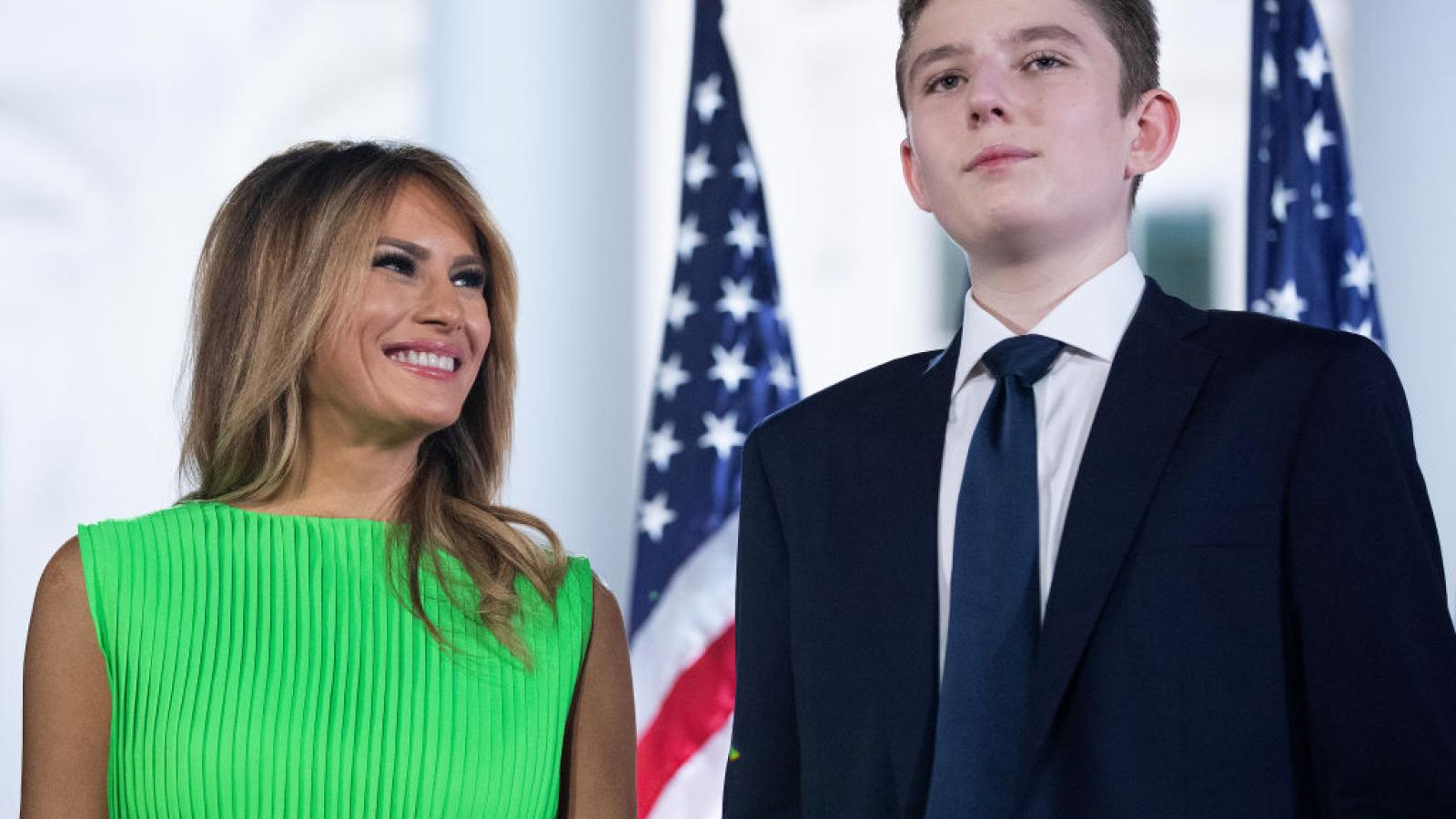 First lady Melania Trump said Wednesday that she and son Barron Trump have tested negative for COVID-19 after having previously tested positive.

President Trump earlier this month announced that he and his wife had tested positive. The first lady explained in her statement that her 14-year-old son also eventually tested positive but did not show any symptoms of the illness.

"Naturally my mind went immediately to our son," she wrote. "To our great relief he tested negative, but again, as so many parents have thought over the past several months, I couldn’t help but think 'what about tomorrow or the next day?' My fear came true when he was tested again and it came up positive. Luckily he is a strong teenager and exhibited no symptoms. In one way I was glad the three of us went through this at the same time so we could take care of one another and spend time together. He has since tested negative."

While she noted that her son did not show symptoms, the first lady described some of her own symptoms while battling the illness.

"I was very fortunate as my diagnosis came with minimal symptoms, though they hit me all at once and it seemed to be a roller coaster of symptoms in the days after," she said. "I experienced body aches, a cough and headaches, and felt extremely tired most of the time. I chose to go a more natural route in terms of medicine, opting more for vitamins and healthy food."

"I am happy to report that I have tested negative and hope to resume my duties as soon as I can," the first lady noted.

President Trump has already returned to the campaign trail after recovering from his bout with the illness. The president's physicians, Dr. Sean Conley, recently said in a memo that the president has tested negative.

"In response to your inquiry regarding the President's most recent COVID-19 tests, I can share with you that he has tested NEGATIVE, on consecutive days, using the Abbott BinaxNOW antigen card," Conley said in an October 12 memo. 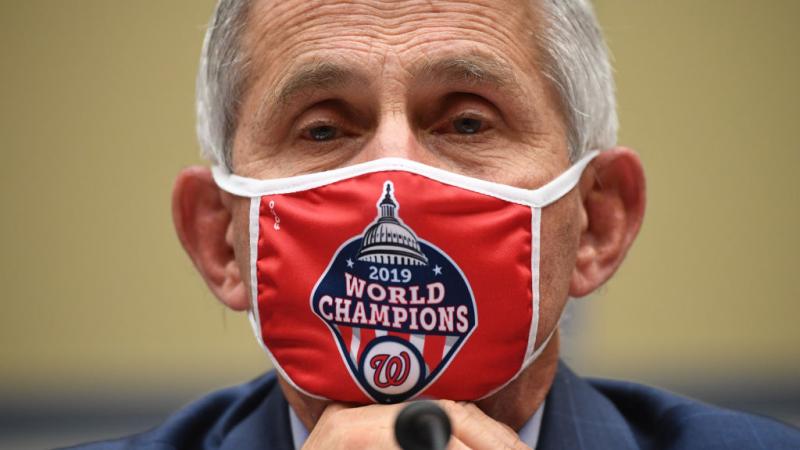