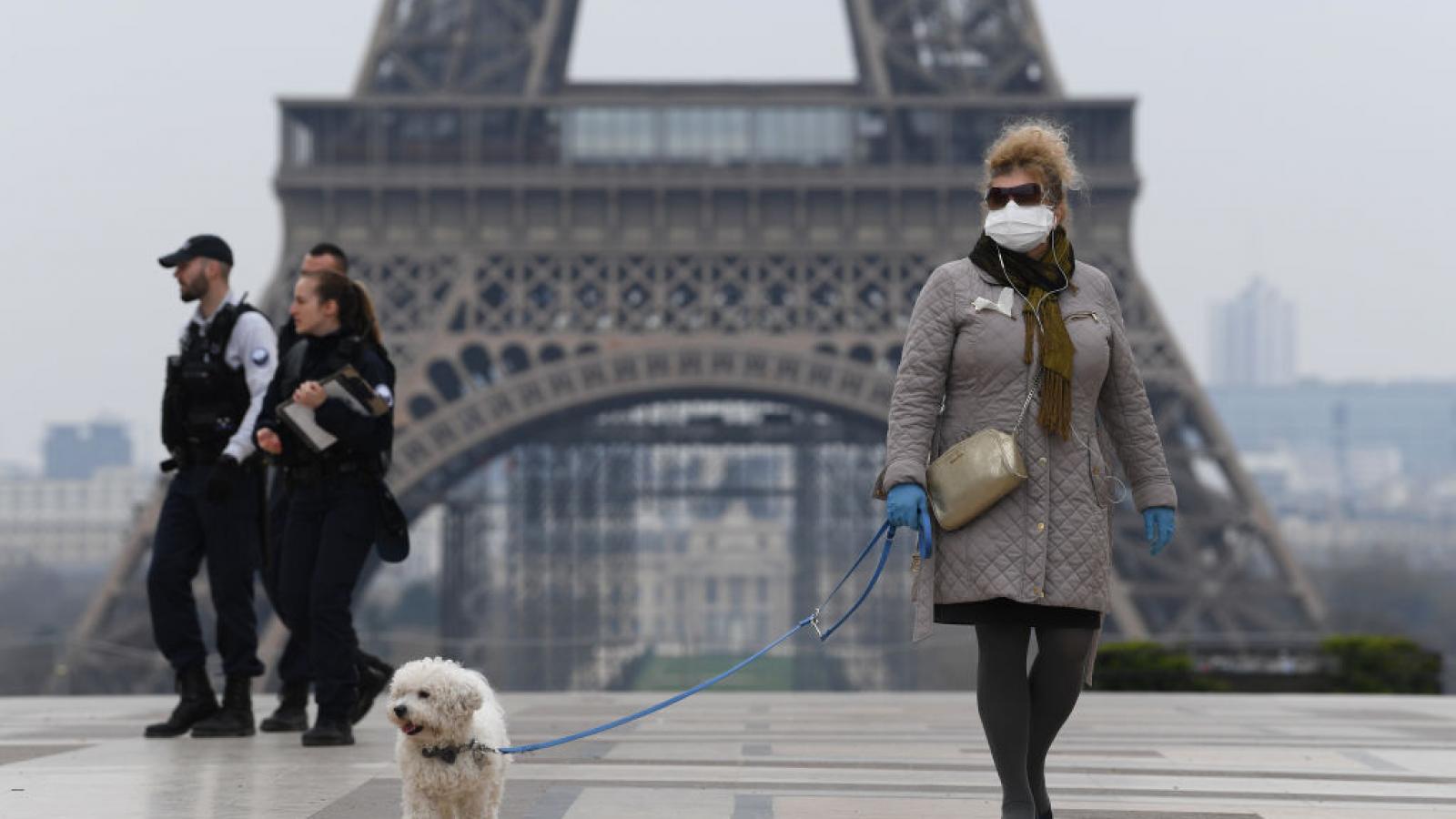 New evidence emerged Sunday in France that the novel coronavirus may have been present there nearly a month prior to current estimations, meaning that the earliest detections came in late December, not January.

France is on the verge of easing lockdown measures, though political disagreements threaten to upset the current plan.

Dr. Yves Cohen, of Paris, said one patient admitted in December for pneumonia was actually positive for coronavirus. The man whose test was positive had not traveled recently to China, but it was discovered that his wife works alongside people of Chinese origin at her job.

Debate in France is currently raging over whether the country is ready to reopen in the wake of a brutal pandemic battle, whose numbers are now easing. The current plan is to begin lifting the lockdown on May 11. However, some mayors have suggested that they will continue implementing certain restrictions across their jurisdictions – specifically, many say they refuse to reopen schools, even partially.

On the other side of the debate, some politicians believe French civil liberties are on the cusp of being violated, as the government discusses implementing a contact-tracing app, that some believe could, and inevitably would, be easily hacked. 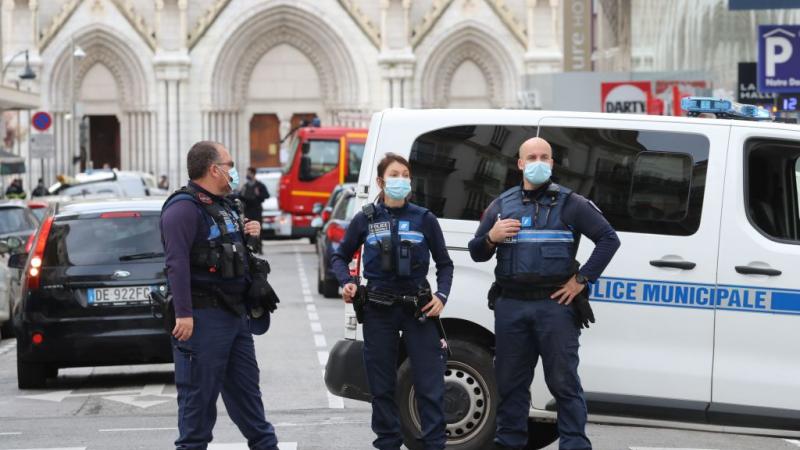 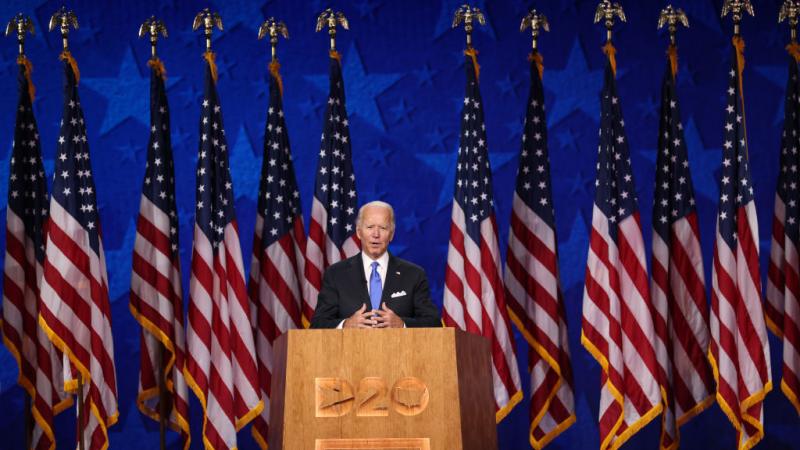