Iran has been suppressing its coronavirus numbers by nearly half, report

According to data sent to the BBC, the Islamic Republic of Iran has been vastly underreporting its coronavirus case and death numbers to the World Health Organization. 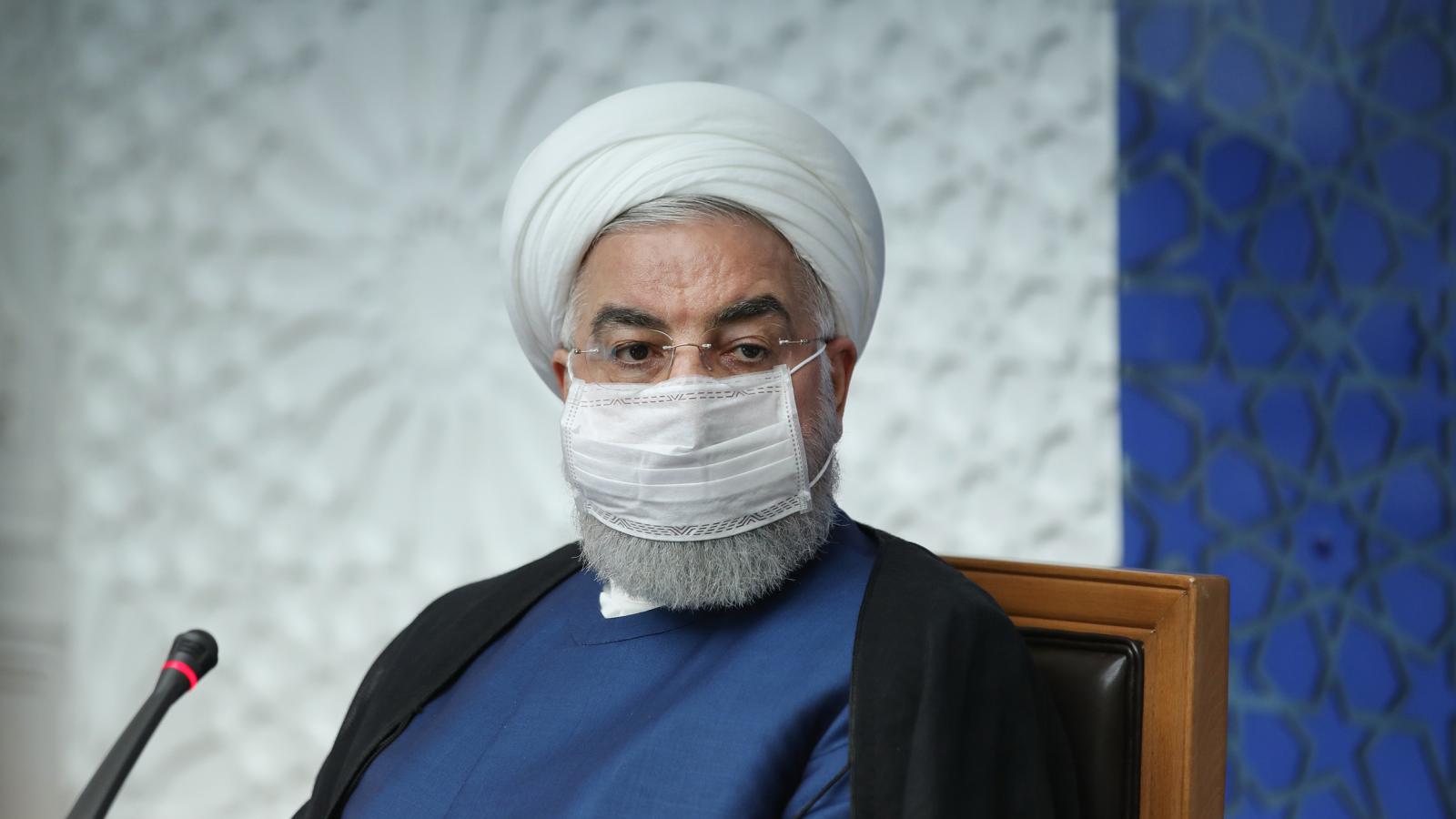 The Iranian government is underreporting the number of people in the country who have been infected with COVID-19 and who have died from the virus, according to a British Broadcasting Corporation report citing leaked official data.

As of July 20, the Iranian health ministry reported that 14,405 people with COVID-19 symptoms have died. However, the government's own records show a death toll close to 42,000 people, according to the BBC report. The Iranian government has also reported the number of people infected with the virus at about 275,000, compared to the leaked data that purportedly shows the number at more than 450,000.

Since the beginning of the pandemic, observers have doubted the official numbers coming out of Iran. Several doctors and statisticians have flagged the data irregularities between the national and regional levels.

The data reveals that the country's capital of Tehran has the highest number of deaths, with a figure surpassing 8,000. Additionally, the first recorded Iranian death due to the virus was on Jan. 22, nearly a full month before the first official acknowledgement of the virus. In that month, another 52 recorded deaths occurred.

Iranian doctors have reported that the country's health ministry is under pressure from the government's security and intelligence groups to underreport the official numbers.

Prior to the pandemic, Iran was already in political straits, beginning with the economically devastating 2018 U.S.-imposed sanctions that followed President Trump's withdrawal from the Iran nuclear deal.

In the past year alone, the Iranian government has contended with widespread protests following its decision to increase the price of oil overnight, the assassination of General Qasem Soleimani, and the mistaken takedown by the Iranian military of a commercial airliner departing from the Tehran international airport.

Iranian authorities initially attempted to cover up and deny the airline crash but were forced to admit the error after three days.