Israel adds the U.S. to a growing list of (nearly 50) 'no-fly' countries

Israel on Monday added the United States to its growing list of "no-fly" countries, citing concerns over the rapid spread of the Omicron variant.

Under the new measure, which takes effect Tuesday, Israelis will need special permission to fly to the United States.

During a Sunday address to his people, Prime Minister Naftali Bennett said Israel had gained some time by acting quickly to limit travel when Omicron was first detected.

But Bennett said he now believes the illness is catching up to the country's protocols and that there will be a surge of cases over the next few weeks.

At present, Israel has recorded 134 confirmed cases of Omicron, and another 307 suspected cases, according to the Health Ministry. Of those figures, about 167 were symptomatic.

Following the announcement of the discovery of Omicron in late November, Israel immediately locked down its borders, banning the entry of foreigner on November 25 and imposing a 3-14 day quarantine on all Israelis traveling back from abroad. 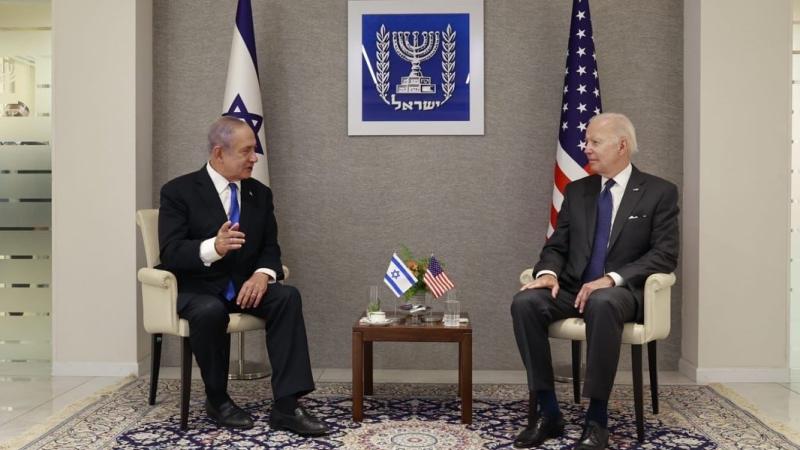 Biden calls Israel's Netanyahu to congratulate him on election win

Abraham Accords' lasting impact may be eventual peace between Israel and Saudis: ex-ambassador