Actor Tom Hanks, British Prime Minister Boris Johnson and CNN's Chris Cuomo are among those who have tested positive for the virus 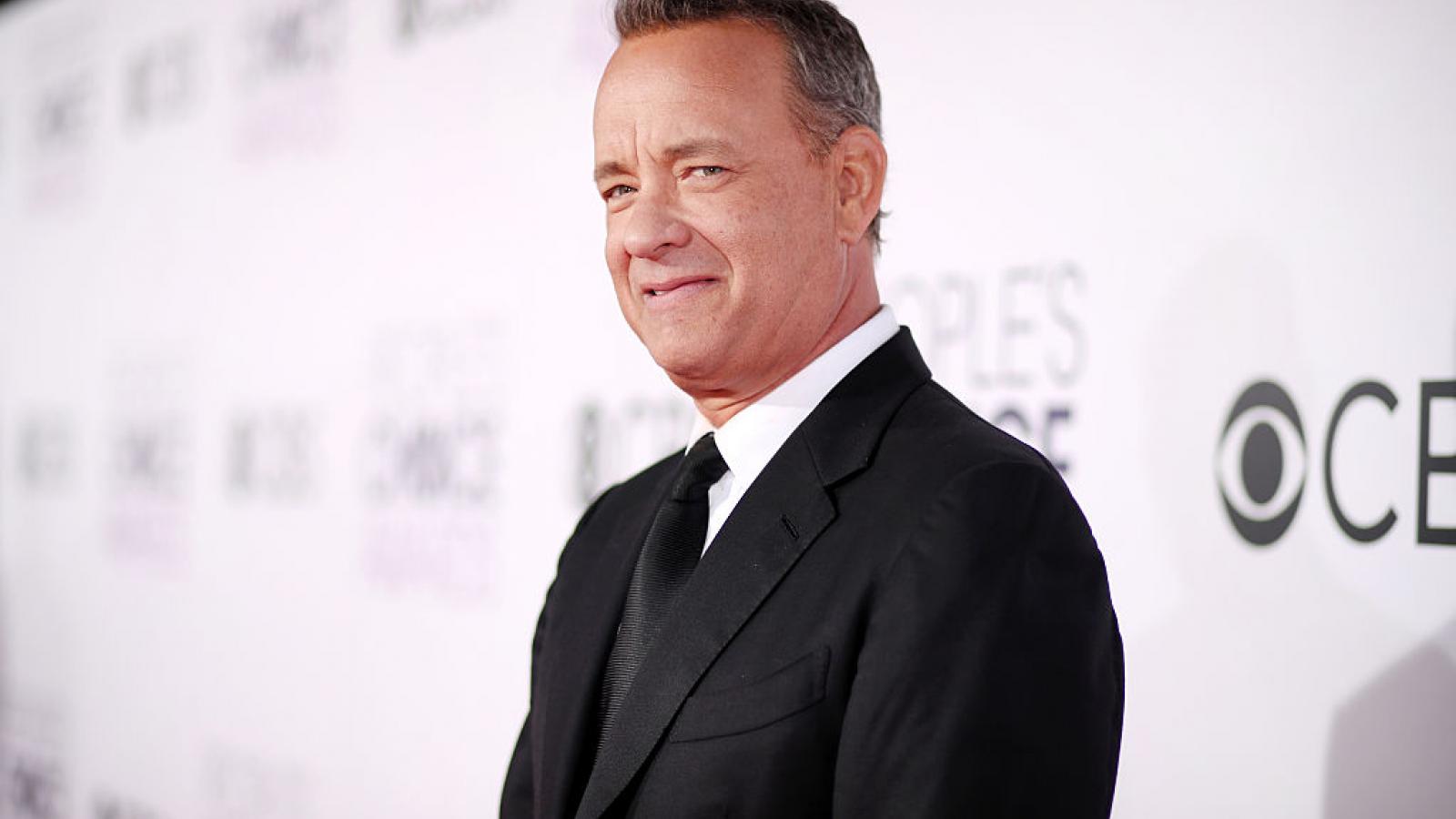 Sen. Rand Paul: A tweet earlier this month revealed that Kentucky Republican had tested positive for the virus but was asymptomatic.

Rep. Nydia Velazquez: House Small Business Committee Chairwoman on Monday revealed that while she had not undergone a COVID-19 test, she was diagnosed with a presumed case of coronavirus. The Democrat from New York said in her statement that she will work from home.

Rep. Mario Diaz-Balart - who tested positive this week for the coronavirus - speaks out to our @jdbalart, his brother, in his first on-camera interview. https://t.co/5XiHX95ub1The congressman says he's feeling better but the initial symptoms hit him "like a ton of bricks." pic.twitter.com/P5j4607kRj— NBC Nightly News with Lester Holt (@NBCNightlyNews) March 21, 2020

Rep. Ben McAdams: Utah Democrat contracted the illness earlier in March. He has been released from the hospital and no longer has to live in a room in the basement apart from his family.

"I’m virus-free at this point, but still some lingering effects. It hit me pretty hard so I’m still pretty weak. I lost over 10 pounds. My body, I think, is still trying to adjust to a pretty major shock. ... I felt like I’d been hit by a truck," the Rep. McAdams said on Monday to KSL.

Rep. Joe Cunningham: South Carolina Democrat tested positive for COVID-19 after experiencing the loss of his senses of taste and smell, which can be symptoms of the infection.

John Bessler: The husband of Democratic Minnesota Sen. Amy Klobuchar is on the mend after suffering significantly from the coronavirus.

"I think a lot a people have it worse than we did, in that he got out of the hospital," Sen. Klobuchar remarked on CNN, according to Politico. "He had a temperature over 100 degrees for ten days, and then he ended up going in after he was coughing up blood for tests and X-rays. They checked him right away and said he had pneumonia. And he was on oxygen for four or five days, and then somehow turned the corner, and he’s now recovering at home. They still don’t know when he won't be contagious, so I am going to go wave to him outside the window."

Jackson Browne: Well-known musician tested positive for coronavirus, though he said he had mild symptoms.

"My symptoms are really pretty mild, so I don’t require any kind of medication and certainly not hospitalization or anything like that," Browne told Rolling Stone.

Harvey Weinstein: Convicted criminal and former Hollywood producer tested positive for the virus, according to Michael Powers, the president of the New York State Correctional Officers and Police Benevolent Association.

Tom Hanks and Rita Wilson: Actor and actress couple revealed that they tested positive for the virus while in Australia. They recently announced that they have returned to the U.S.

Chris Cuomo: CNN anchor on Tuesday tweeted that he had developed symptoms and subsequently tested positive for the illness. He plans to continue working from the basement of his house where he is quarantined.

Andy Cohen: Bravo television personality, who hosts the channel's "Watch What Happens Live" program, tested positive for the virus. He has returned to hosting the television program, but is doing so remotely from his home.

Boris Johnson: The British prime minister tested positive after developing "mild symptoms" and said he will keep leading his country's effort to combat the virus while he's at home.

Prince Charles: The Prince of Wales contracted the virus but is no longer in self-isolation.

"I wanted to give you all an update: I am feeling so much better and have received the all clear from my physician and Ottawa Public Health," she wrote.