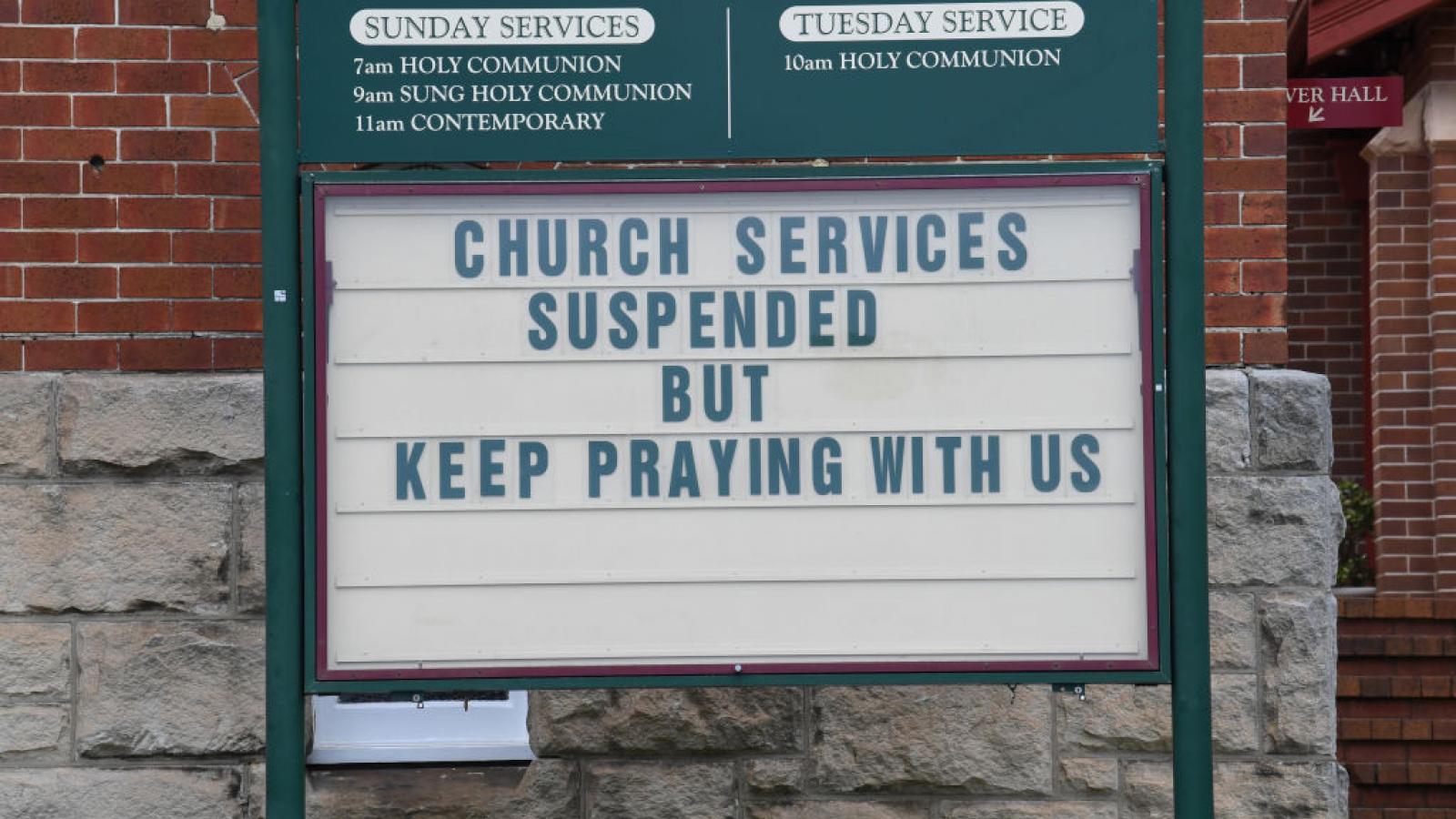 Howard-Browne, pastor at the River at Tampa Bay church, turned himself in to the sheriff's office and has since been booked and released.

The evangelical church leader has ignored social distancing protocol since the beginning of the coronavirus pandemic, instead claiming that his church possesses machines that can stop the spread of the virus. In mid-March, Howard-Browne encouraged his congregants to continue shaking hands.

Hillsborough County Sheriff Chad Chronister told the Daily Beast, "I believe there's nothing more important than faith during a time like this. And as a sheriff's office, we would never impede someone's ability to lean on their religious beliefs as a means of comfort. But practicing those beliefs has to be done safely."

Attorneys for the church have claimed that the public health restrictions being placed on churches are a violation of the First Amendment's assurance of freedom of religion. 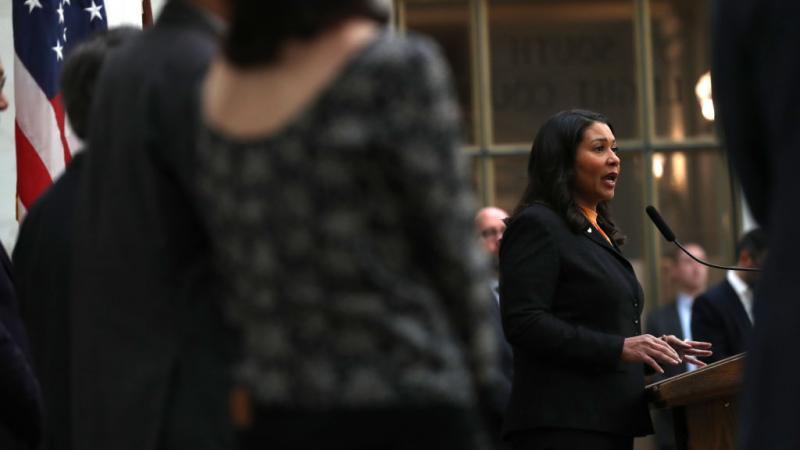 CDC issues guideline on returning to work, offices – with focus on commuting