COVID-19 vaccination was "significantly associated" with a 25% jump in emergency medical services (EMS) for heart problems in 16-39 year-olds in Israel, whose vaccination rate is among the world's highest, according to a peer-reviewed study by MIT researchers.

Published last week in the Nature journal Scientific Reports, the study found no association with COVID infections, however.

"While not establishing causal relationships, the findings raise concerns regarding vaccine-induced undetected severe cardiovascular side-effects and underscore the already established causal relationship between vaccines and myocarditis, a frequent cause of unexpected cardiac arrest in young individuals," the study says.

The research adds more fuel to the legal and grassroots campaigns against compelled vaccination.

Published in late March, the 53-page ruling only drew attention in the U.S. last week when an anti-vaccine mandate group translated a portion. Just the News ran the ruling through Google Translate, which said in part the reported death count exceeds the "normal and, therefore, tolerable" risk permitted under vaccine mandates.

Meanwhile, American Airlines pilot Robert Snow blamed his cardiac arrest six minutes after landing a 200-passenger flight April 9 on his compelled vaccination in November. "I will probably never fly again" due to FAA health criteria for pilots, he said in a video from the ICU in Dallas. "This is the actual result of the vaccine for some of us."

Anti-mandate pilot group U.S. Freedom Flyers accused the Federal Aviation Administration of turning a blind eye to the risks of adverse events from COVID vaccines, both to pilots jabbed against their will and crew and passengers on their flights.

The FAA didn't answer Just the News on whether it's investigating the Snow incident, and if not, how it differs from other health-related incidents it would investigate, but pointed to an FAQ on COVID vaccines for pilots and air traffic controllers.

"The FAA's Federal Air Surgeon determined in December 2020 and February 2021 that pilots and air traffic controllers can safely receive the Pfizer, Moderna, or Johnson & Johnson vaccine," the agency said in a prepared statement. "The FAA has seen no evidence of aircraft accidents or pilot incapacitations caused by pilots suffering medical complications associated with COVID-19 vaccines."

U.S. Freedom Flyers is "informally" collecting adverse event reports from pilots and working with doctors, statisticians and scientists to come up with good estimates of their frequency, cofounder Joshua Yoder told Just the News Tuesday. "We know we have a major problem on our hands" quantifying the problem.

Yoder recently told the Vaccine Safety Research Center that cardiologist Peter McCullough, formerly vice chief of internal medicine at Baylor University Medical Center, told him around 30% of pilots would be sidelined if they were screened for vaccine-induced heart conditions with McCullough's recommended protocol.

The MIT study's corresponding author is management professor Retsef Levi, also a member of Israel's Public Emergency Council for the Coronavirus Crisis. He and McCullough both spoke at the Academy for Science and Freedom inaugural conference on censorship in science in March.

The study analyzed calls to the Israel National EMS data system from Jan. 1, 2019 through June 20, 2021. This represents a 14-month "normal period" before the pandemic, 10-month pre-vaccination, dual-wave "pandemic period," and six months of vaccination.

The breakdown shows how cardiac arrest (CA) and acute coronary syndrome (ACS) calls, confirmed on site by first responders, "change over time with different background conditions and potentially highlight factors that are associated with the observed temporal changes."

Researchers excluded CA calls related to trauma, overdose or suicide, and the protocols were the same for the full 30-month study period, "allowing for a consistent comparison between the call counts during the baseline, pandemic, and vaccination periods."

The vaccine rollout period for 16-39 year-olds, January-May 2021, coincided with the third COVID wave in Israel. It showed a "statistically significant increase of over 25%" for both kinds of calls compared to the same period in 2020.

For CA specifically, there was "no statistically significant difference in the respective call volume" between full-year 2019 and 2020. For ACS, the "significant relevant increase" in that full-year period (15.8%) was outpaced by the January-May 2021 increase (26%).

The researchers said the January 2021 increase "seems to track closely the administration of 2nd dose vaccines," while a second observed increase starting April 18 "seems to track an increase of single-dose vaccination to individuals who recovered from COVID-19 infections." (The Israel Ministry of Health approved the latter for ages 16 and up in early March 2021.)

Females unexpectedly had a higher jump in calls: 31% for CA and 41% for ACS, compared to increases for males of 25% CA and 21% ACS. This may indicate a "potential underdiagnosis or under-self-reporting of myocarditis in females," according to the study, which was exempt from review by MIT's Institutional Review Board. 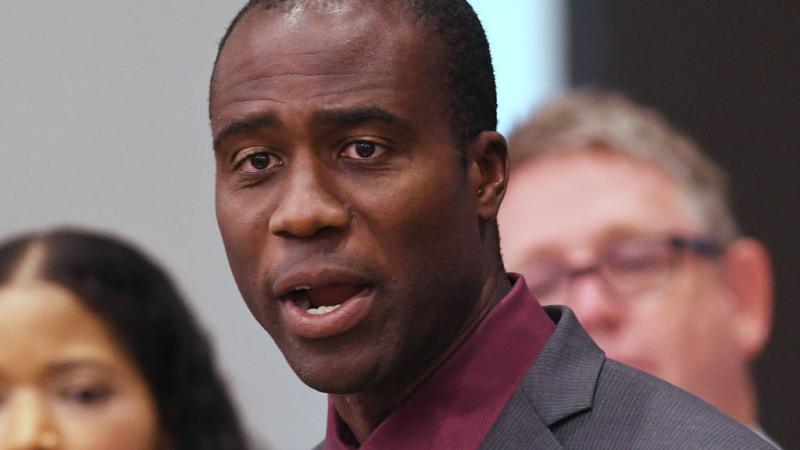