The hospital system had announced on April 1 that employees would need the vaccine or risk losing their jobs.

More than 150 Texas hospital system employees resigned or were fired for not complying with a Houston-based hospital system's employee COVID-19 vaccine mandate.

Houston Methodist, a hospital system in Texas, has fired or accepted the resignation of 153 employees who refused to take the required vaccination shot, spokeswoman Gale Smith told The Washington Post on Tuesday.

The hospital system – which comprises seven community hospitals, a continuing care hospital, several emergency centers and physical therapy clinics throughout the greater Houston area – announced April 1 that staffers would need to be vaccinated to keep their jobs.

A total of 24,947 workers have been vaccinated. On June 7, the organization suspended 178 workers who had failed to vaccinate, giving them an additional two weeks to do so. Smith said 25 had been vaccinated, leaving the 153 workers who recently left.

A former nurse with Houston Methodist, Jennifer Bridges, sued the healthcare providers in early June over the mandate, claiming the inoculation requirement for employees was illegal and turned them into "guinea pigs" for the COVID-19 vaccines.

On June 12, U.S. District Judge Lynn Hughes, a Reagan appointee, dismissed the suit, saying the vaccine mandate "is not coercion." The judge also said "Methodist is trying to do their business of saving lives without giving them the COVID-19 virus. It is a choice made to keep staff, patients, and their families safer." 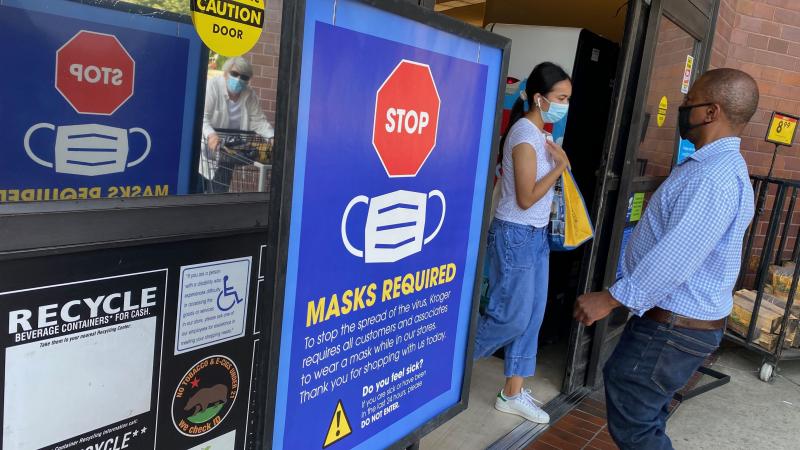