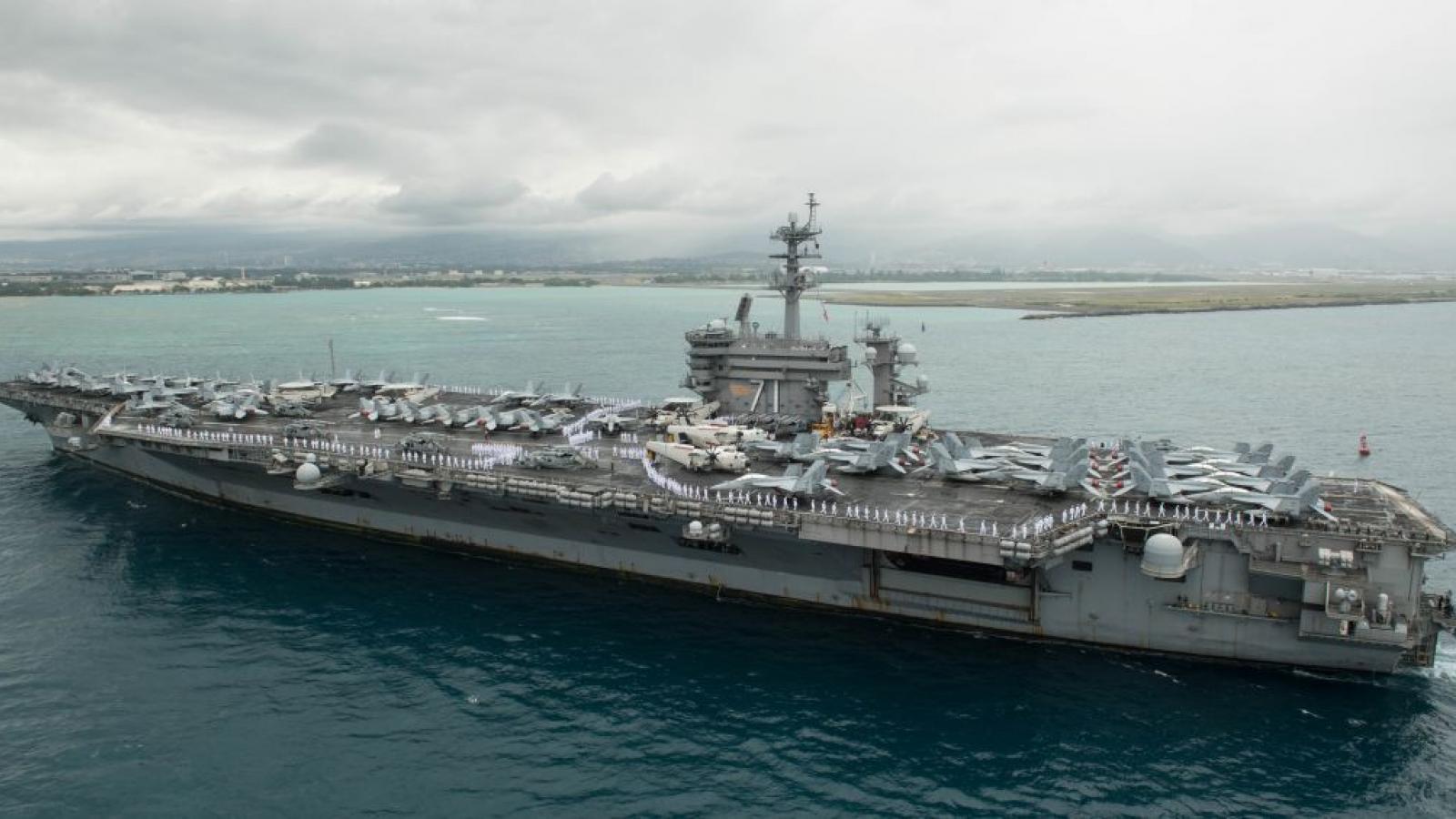 The Navy on Thursday fired the commanding officer of the aircraft carrier USS Theodore Roosevelt, after a letter he wrote about COVID-19 infections on the ship was leaked to the media.

In an announcement at the Pentagon, Acting Navy Secretary Thomas Modly said that he had relieved Capt. Brett Crozier of command of the ship, now berthed in Guam.

Cozier’s letter, dated March 30, pleaded for help in dealing with the virus. The letter appeared in the San Francisco Chronicle, Cozier’s hometown newspaper, the next day when help from the Navy already was in motion, Modly said.

“I did not come to this decision lightly,” Modly said, explaining that the leaked letter signaled a breakdown in the chain of command, and contained details that could have emboldened the enemy.

“I lost confidence in his ability to lead that warship as it fights through this virus,” Modly said.

You can watch the Navy's statement here: 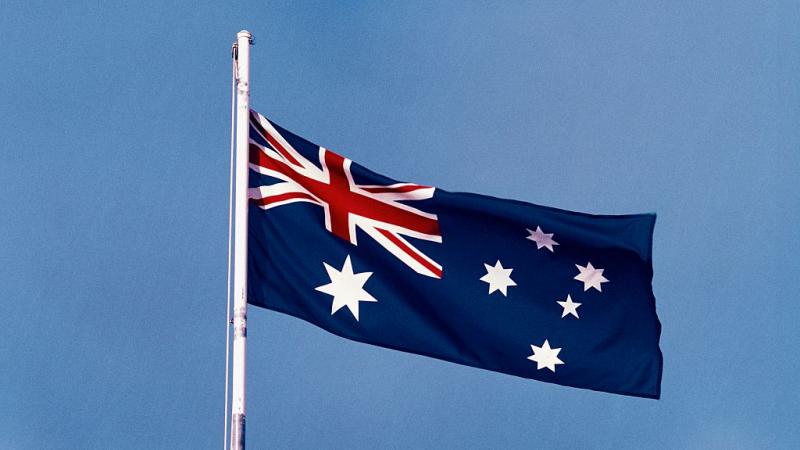