'Welcome to America 2020, where feeding your family and standing up for your Constitutional rights is illegal,' the gym owners posted on Facebook 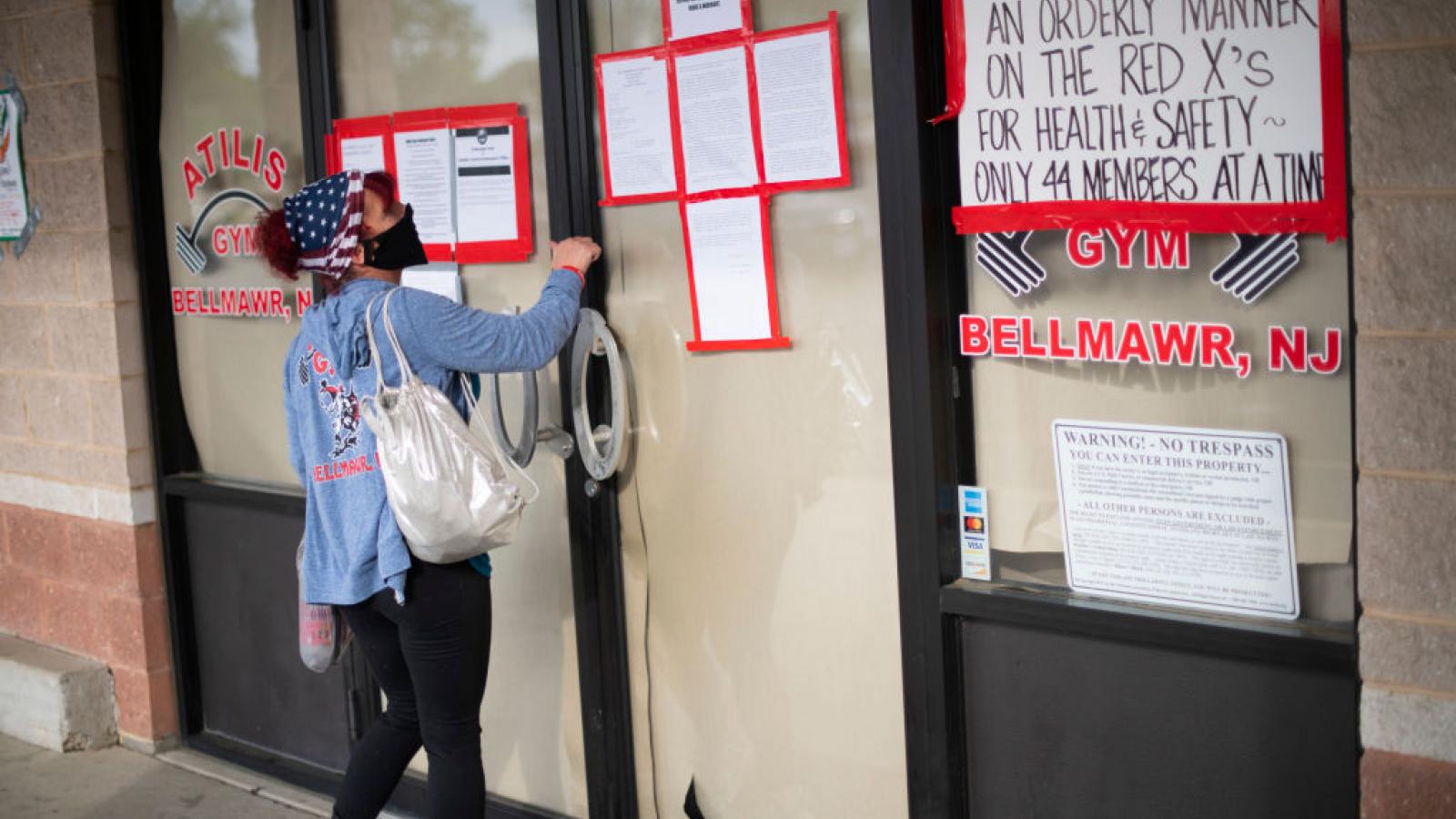 Two New Jersey gym owners are facing charges in connection to keeping the business open during the coronavirus.

Ian Smith, 33, and 51-year-old Frank Trumbetti were charged Monday with fourth-degree contempt, obstruction and violation of a disaster control act, according to the office of the Camden County prosecutor.

The men continued to operate their facility following a judge's July 24 court order requiring them to depart the facility and stop operating, according to the office's release.

"My partner and I had had the doors removed since Thursday and we had not left the building since. We had two weeks worth of clothing and we were prepared to stay inside at all costs. But we did agree that we would go peacefully if law enforcement came," Smith told Tucker Carlson during an interview that aired Monday night on the Fox News Channel.

"Welcome to America 2020, where feeding your family and standing up for your Constitutional rights is illegal," the gym wrote in a Facebook post about the arrests.

According to a media report, the state when seeking the contempt order claimed that the gym was breaking current rules that only allow indoor gyms to provide appointment instruction to "individuals, and their families, caretakers, or romantic partners."