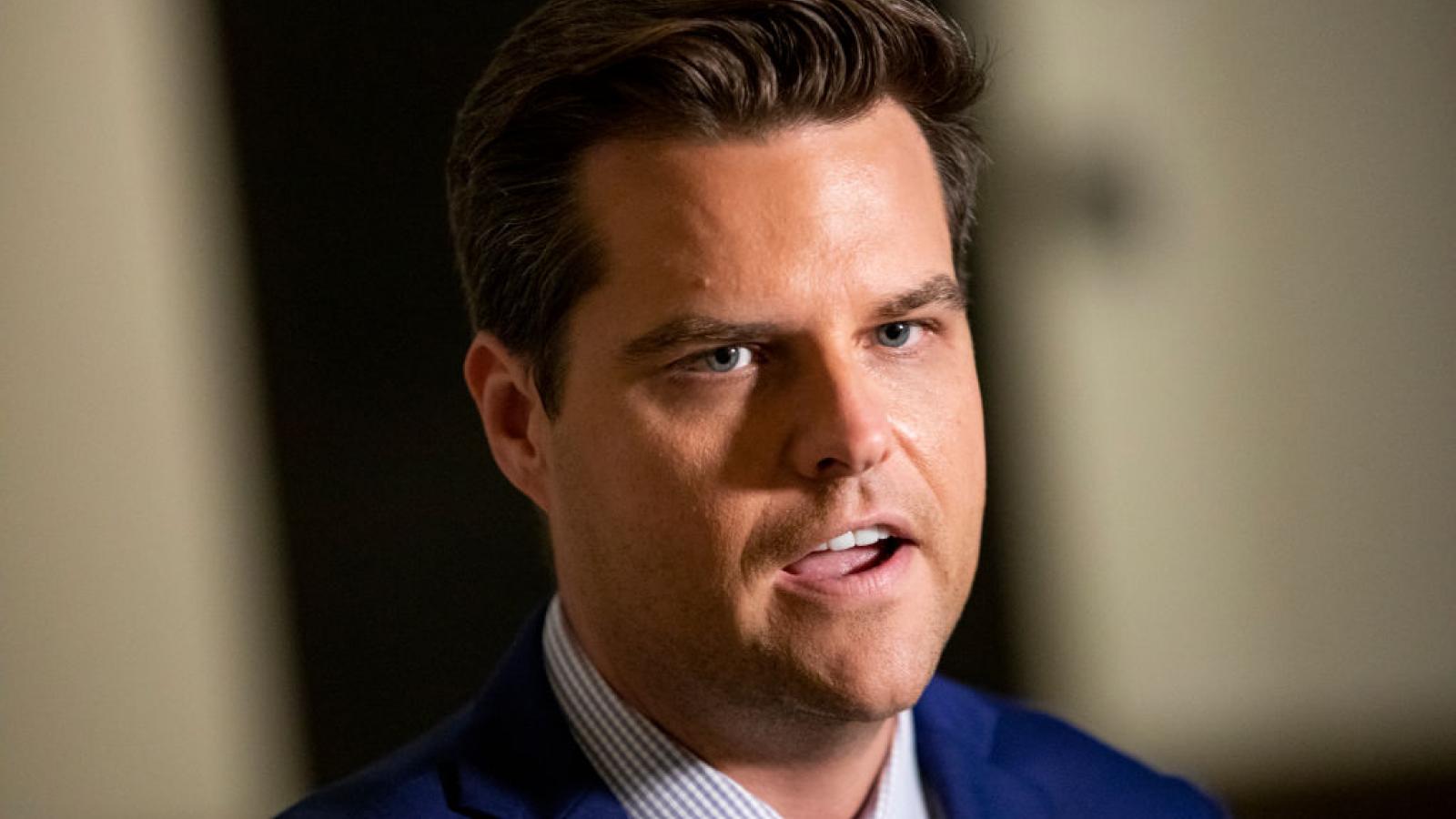 "The global coronavirus pandemic has been exacerbated by the Chinese government’s malicious misinformation and propaganda campaign against the United States and its citizens," said Gaetz, a Florida Republican who had to self-quarantine after coming in close contact with the virus. "Allowing American taxpayers’ money to go to companies owned by the Communist Chinese government is antithetical to our ‘America First’ agenda."

Gaetz's Chinese Handouts in National Assistance Act, or the No CHINA Act, comes as Congress works toward passing a massive stimulus package to prop up American businesses and workers amid the coronavirus crisis crippling the nation's economy.

Gaetz, Arkansas Sen. Tom Cotton, President Trump and other elected Republican officials have repeatedly expressed frustration about China not providing the rest of the world with good information of about the virus, which started in that country.

Voluntary and government-ordered closures and restrictions combined with health experts' constant calls for social distancing have taken a toll on the country's economy and caused some people to lose their jobs. 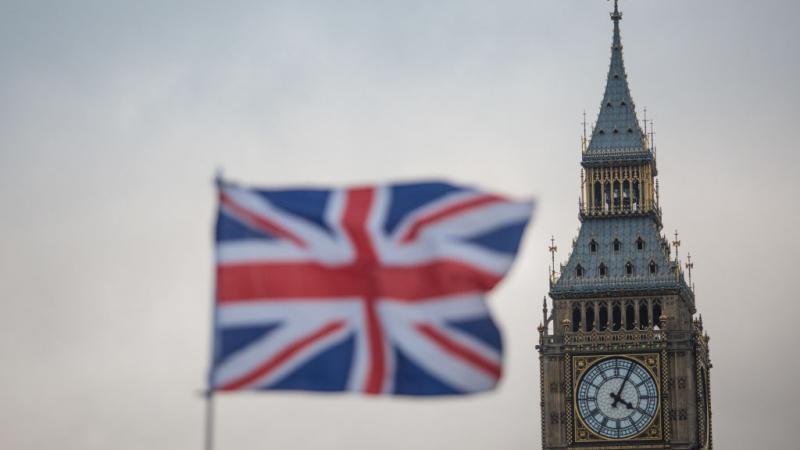 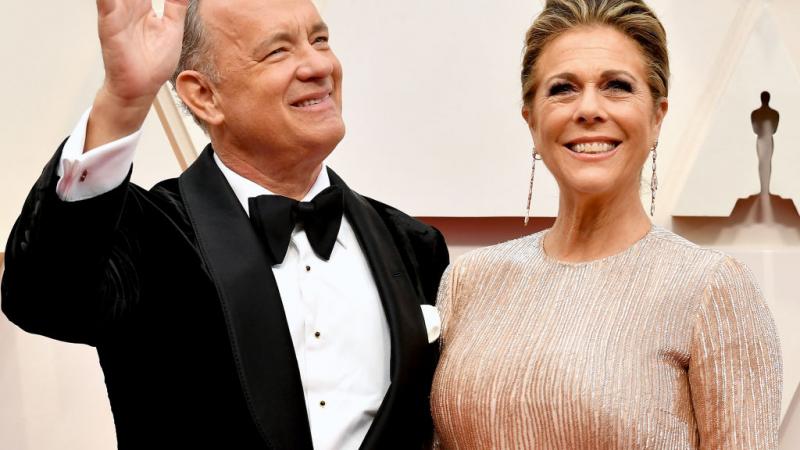 Federal Flapjacks: Government invested in an IHOP, now may need to give it a bailout
Coronavirus 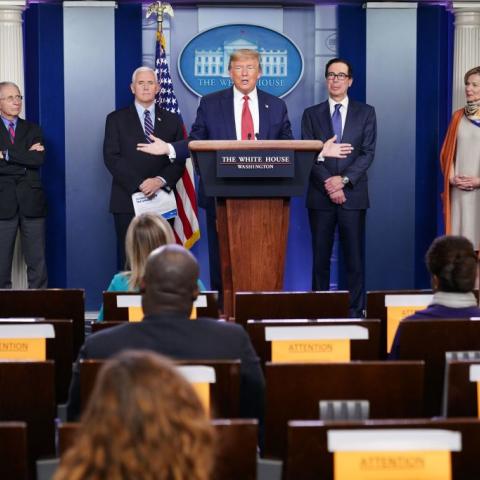 Trump coronavirus briefings are a ratings smash, but some in media urging cancelation 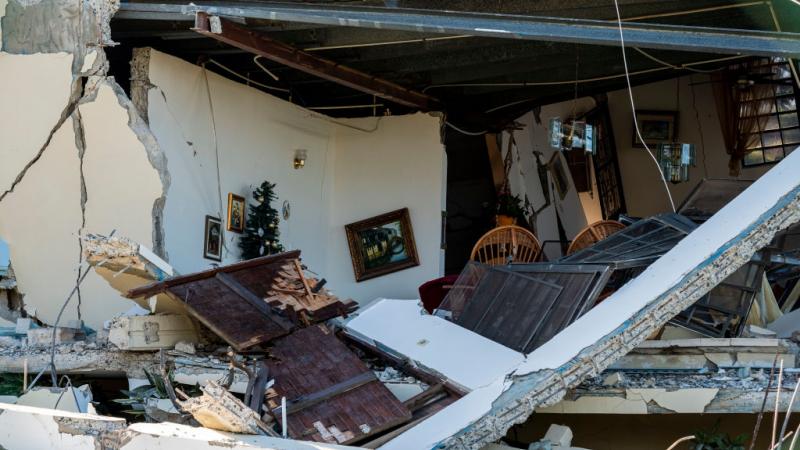 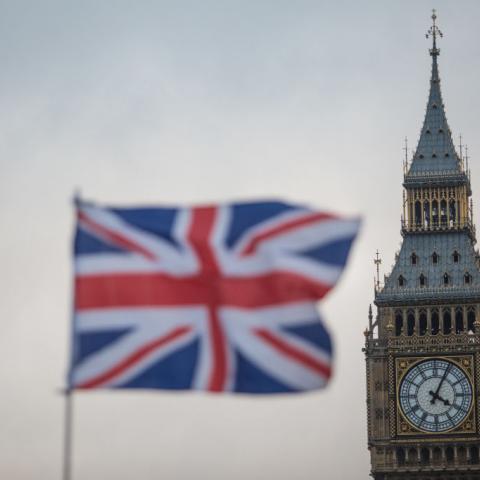 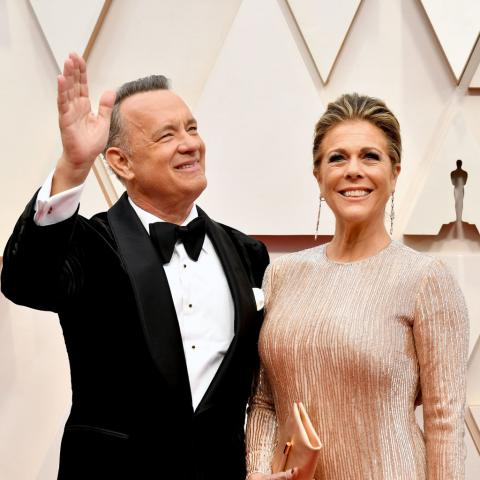 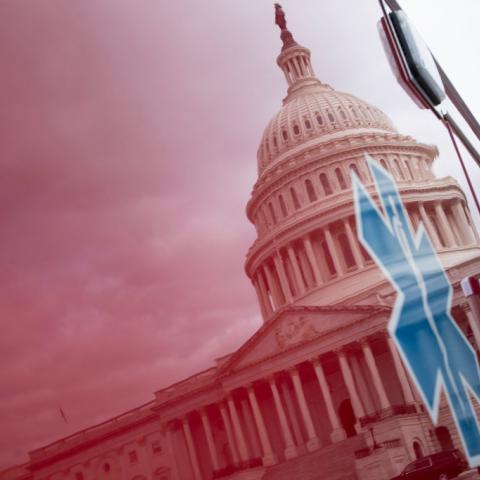 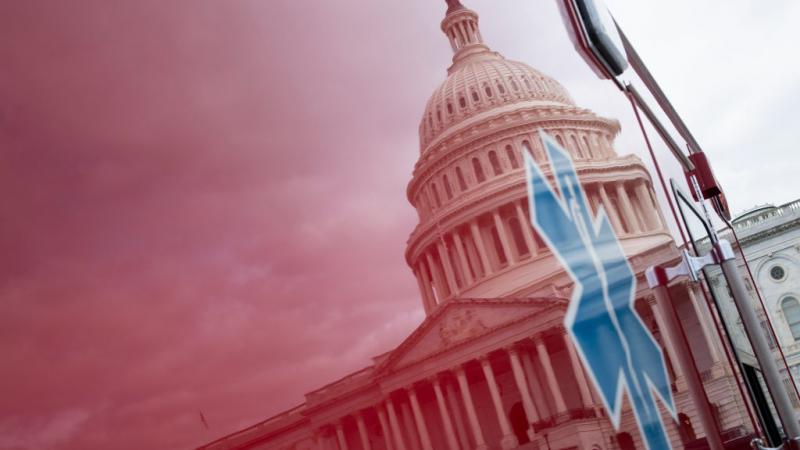