The only member of the Joint Chiefs who is not in quarantine is Gen. David Berger, the Marine Corps commandant. 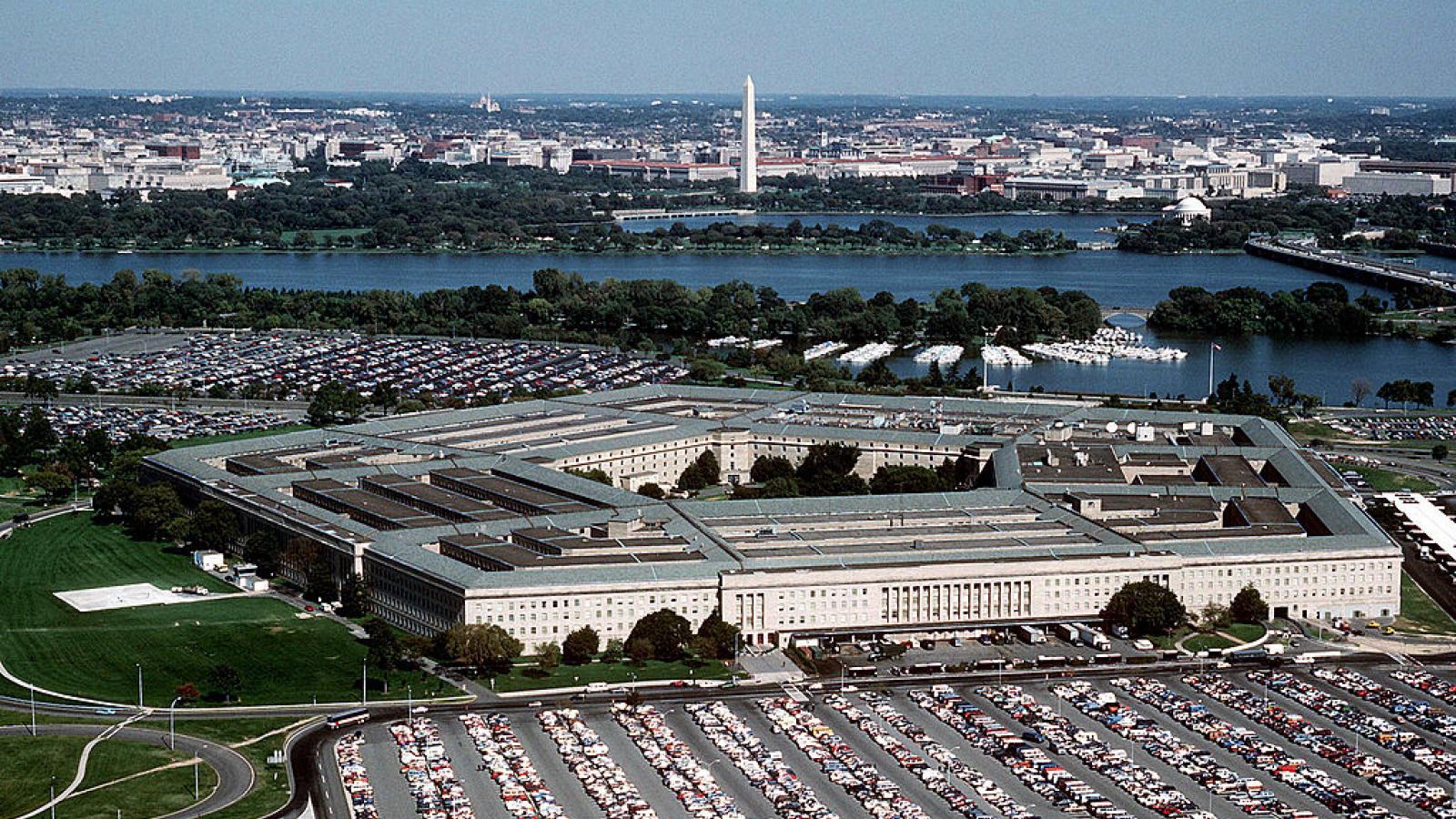 Seven of the eight members of the Joint Chiefs of Staff are quarantining after attending a meeting last week with a Coast Guard admiral who has since tested positive for COVID-19.

The only member of the Joint Chiefs who is not in quarantine, Gen. David Berger, the Marine Corps commandant, was traveling last week and missed the meeting

The Coast Guard official has been identified as the vice commandant of the Coast Guard, Adm. Charles Ray, who tested positive for the virus after the meeting.

Army Gen. Paul Nakasone, the director of the National Security Agency, was also in the meeting and is in self-quarantine, NBC also reports.