Rare order gives Pentagon flexibility to bring as many as 1 million troops back to active duty. 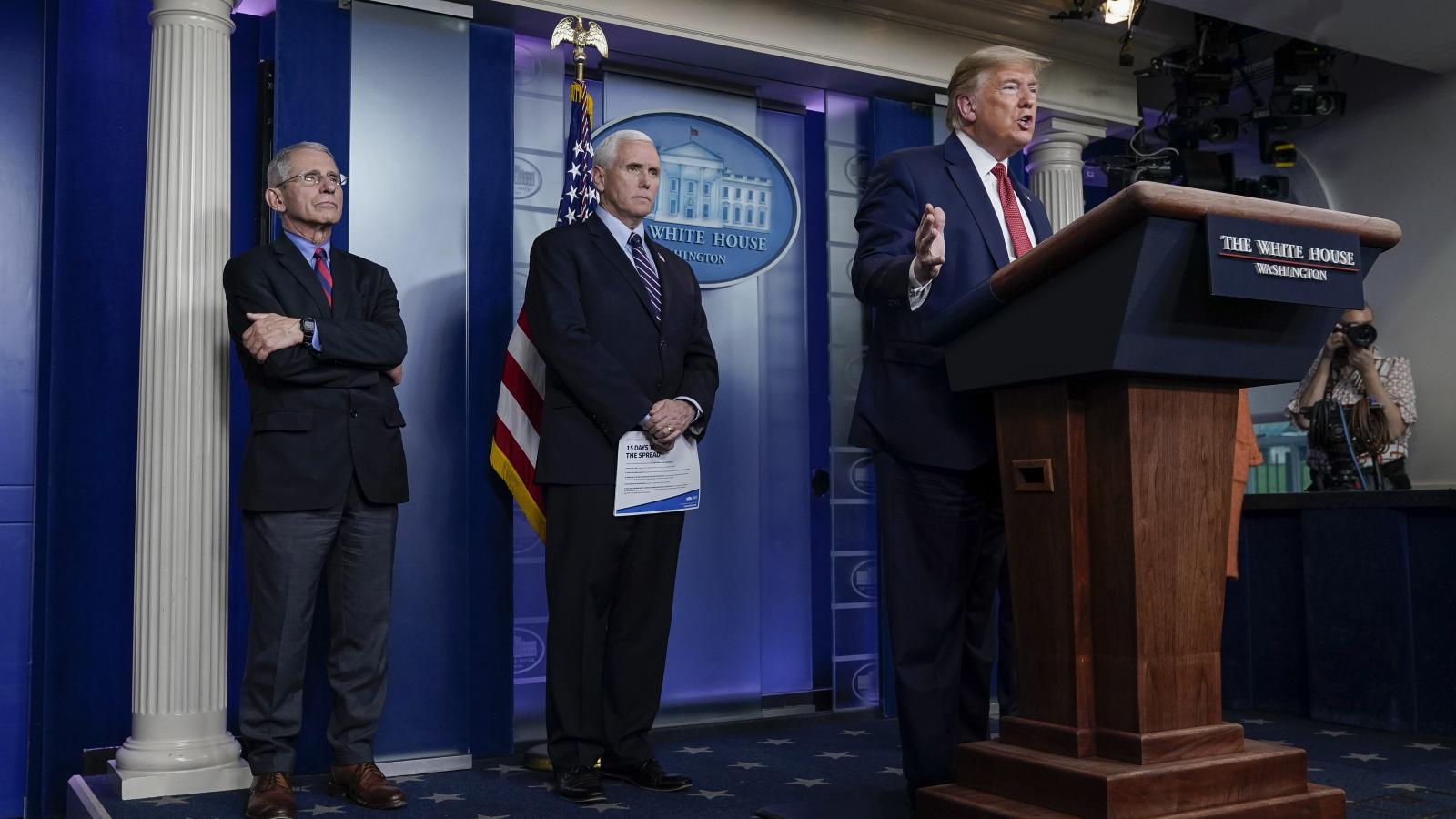 President Trump has issued an order empowering the Pentagon to activate as many as 1 million troops to help fight the coronavirus pandemic.

The executive order signed late Friday night declares that Defense Secretary George Esper is "authorized to order to active duty not to exceed 24 consecutive months, such units, and individual members of the Ready Reserve under the jurisdiction of the Secretary concerned, not to exceed 1,000,000 members on active duty at any one time."

Pentagon officials said early Saturday they were still determining the numbers and skills needed from the troops, and would consult with governors over any deployment of National Guard units, many of which are already helping with state efforts.

Esper's spokesman Jonathan Hoffman said those called up generally "will be persons in Headquarters units and persons with high demand medical capabilities whose call-up would not adversely affect their civilian communities."

Here is a full list of actions taken by the Trump administration on the pandemic.

You can read the president's latest order here.