Many American athletes indicated their training has been negatively impacted by the pandemic. 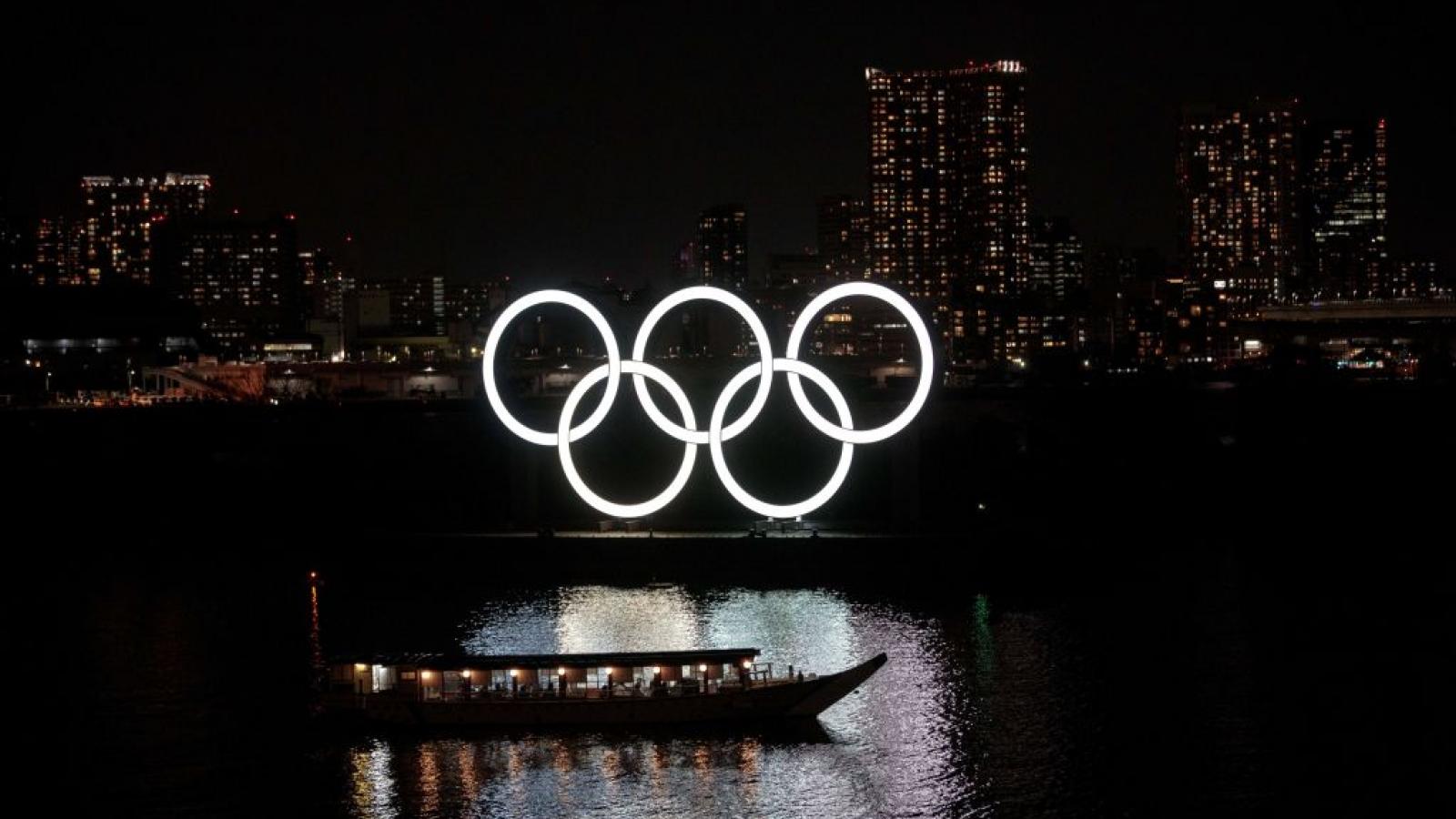 The coronavirus pandemic has upended many people's lives across the globe and appears likely to disrupt the upcoming 2020 Tokyo Olympic Games that were slated for June.

After surveying U.S. Olympic and Paralympic hopefuls, the United States Olympic & Paralympic Committee said Monday that the games should probably be postponed. Of the approximately 4,000 athletes the USOPC sent the survey to, more than 1,780 athletes responded within 38 hours.

"Our most important conclusion from this broad athlete response is that even if the current significant health concerns could be alleviated by late summer, the enormous disruptions to the training environment, doping controls and qualification process can’t be overcome in a satisfactory manner," USOPC Chair Susanne Lyons and USOPC CEO Sarah Hirshland said in a statement released Monday.

"To that end, it’s more clear than ever that the path toward postponement is the most promising, and we encourage the IOC to take all needed steps to ensure the Games can be conducted under safe and fair conditions for all competitors," their statement said.