Bob Weighton turns 112 while Britain locks down amid coronavirus crisis 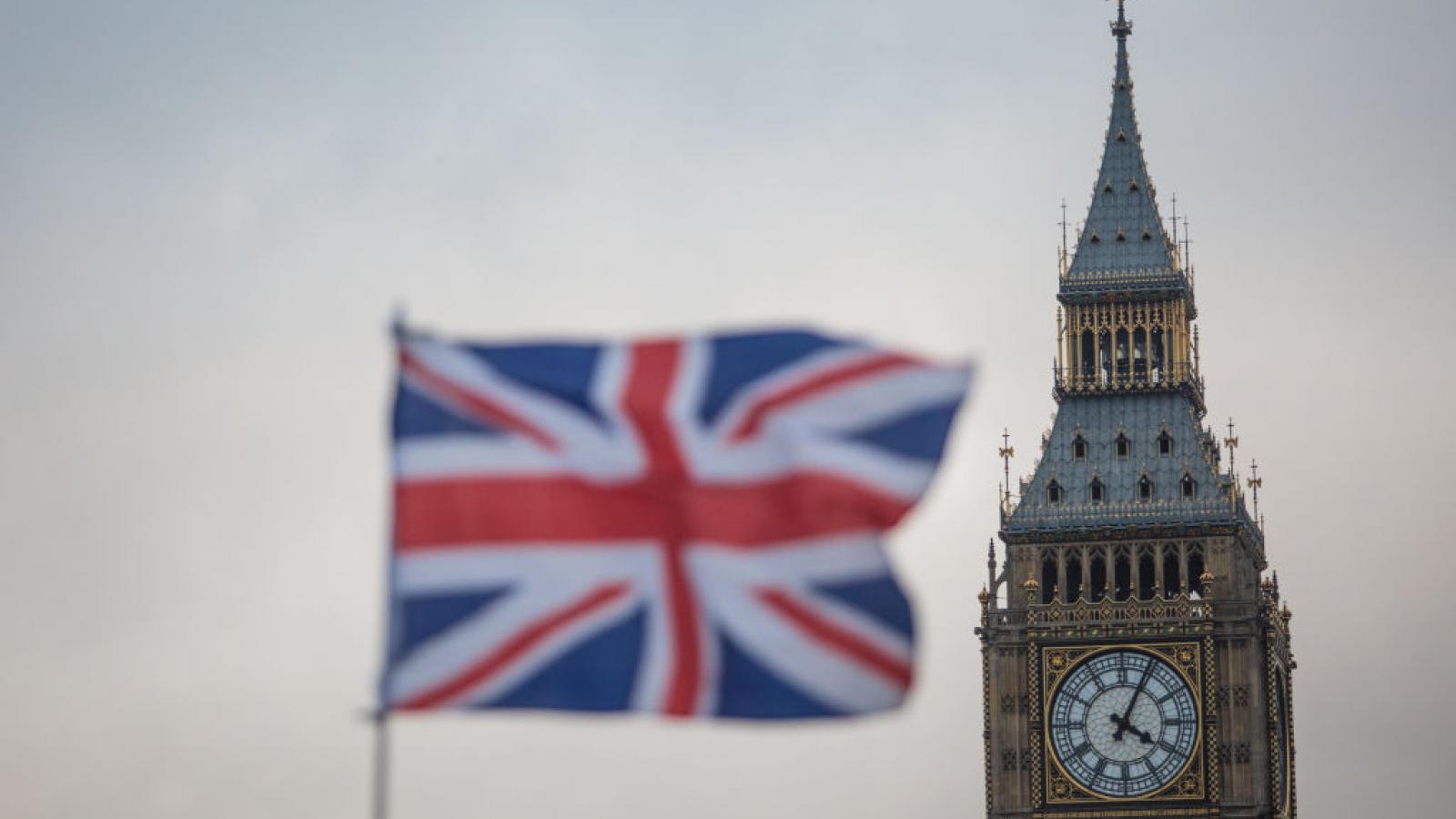 Britain's Bob Weighton, thought to be the world's oldest man, turned 112-years-old on Sunday, but his birthday celebrations have been cancelled due to the country's crackdown over the coronavirus pandemic.

"Everything is cancelled, no visitors, no celebration. It’s a dead loss as far as celebration is concerned,” Bob Weighton said to the PA news agency, the Irish Times reported.

Weighton, who was born in 1908, lived through the Spanish Flu pandemic and both world wars. He said that dealing with the virus outbreak is not as clear-cut as the fight during World War II.

“In the Second World War you knew what you had to do, you might fail but the objectives were clear as Churchill rallied the country behind him, ‘We will fight on the beaches’, et cetera et cetera,” Weighton said.

“We knew exactly what we had to do. That was an objective that you could possibly reach, but nobody knows how we are going to defeat the virus,” he said.

British Prime Minister Boris Johnson recently tested positive for COVID-19 as the country copes with the outbreak that has impacted nations around the globe. 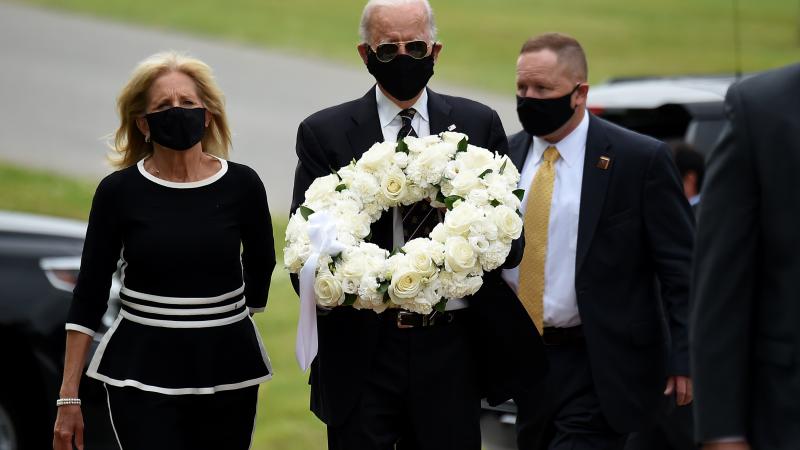