The Republican hit back against the attack ads, touting the support of a statewide police organization

Michigan Democrats have launched a multi-million dollar ad campaign against GOP gubernatorial candidate Tudor Dixon, despite the fact that the would-be challenger to Democratic Gov. Gretchen Whitmer, has yet to emerge triumphant in her party's primary, which includes five other candidates.

"Put Michigan First" has spent more than $2 million on television ads running mainly in the Detroit, Flint, Grand Rapids, and Traverse City areas, according to Michigan News Source. The ad accuses the Republican of backing significant cuts to statewide law enforcement, a policy the group alleges would jeopardize the safety of Michiganders.

Reacting to the campaign, Dixon suggested the effort betrayed Democratic fears she could topple Whitmer in November.

"She is obviously scared to death of facing me in the general election - wouldn’t be spending over $2M on these totally false attack ads against me in the primary if that weren’t the case," she told Just the News on Tuesday.

The Republican balked at the notion she backed cuts to law enforcement. Instead, she asserted that Whitmer was the one who lent tacit approval to such a measure.

"I am endorsed by Michigan's largest police union because of my strong support for law enforcement and law & order," she said. "Gretchen Whitmer is the one who is on the record supporting the 'spirit of defund the police' and is the Governor who has overseen an increase in violent crime over the last four years as a result."

Democratic Congressional Campaign Committee Chairman Sean Patrick Maloney on Tuesday endorsed the party's use of "spoiler candidates" to contest the GOP's bids for congressional and statewide gains in November. One such instance of this practice entered the national spotlight last week.

FBI official who headed Whitmer, Jan. 6 probes set to retire ahead of GOP's control of House 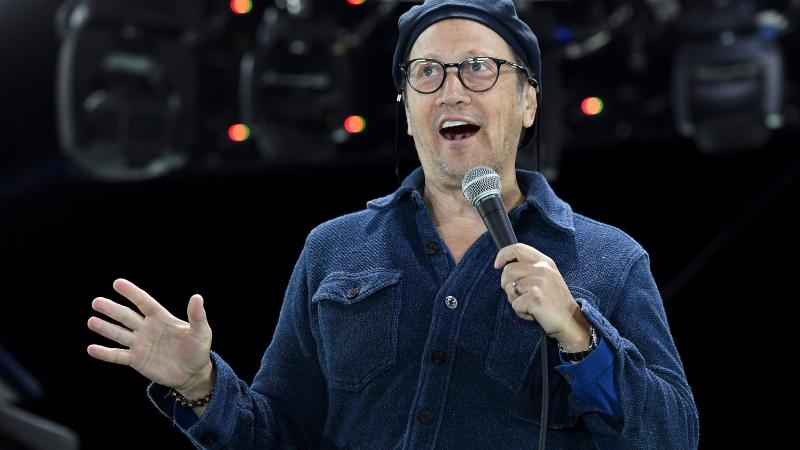