“We all know the Biden administration is dead-set on imposing an extreme left-wing agenda on Americans nationwide,” Rokita said

Twenty-two Republican attorneys general have sued the Biden administration over a plan to withhold food assistance funding from schools unless they comply with the administration's guidance on a range of LGBT issues.

Earlier this year, the White House issued guidance to public schools, insisting that both Title IX and the Food and Nutrition Act prohibit discrimination on the basis of sexual orientation or gender identity.

The suit argues that the guidance jeopardizes Title IX and Supplemental Nutrition Assistance Program (SNAP) funding for states that have issued conflicting guidance on the matter.

“We all know the Biden administration is dead-set on imposing an extreme left-wing agenda on Americans nationwide,” he said in a release. “But they’ve reached a new level of shamelessness with this ploy of holding up food assistance for low-income kids unless schools do the Left’s bidding.” 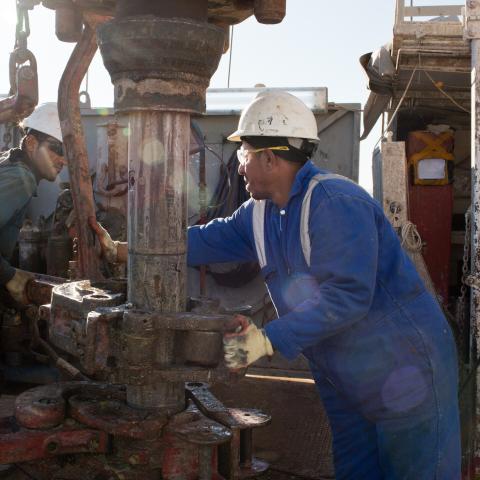 Trump explains why he took DOJ to Supreme Court: Political prosecution 'has to stop'
Middle East 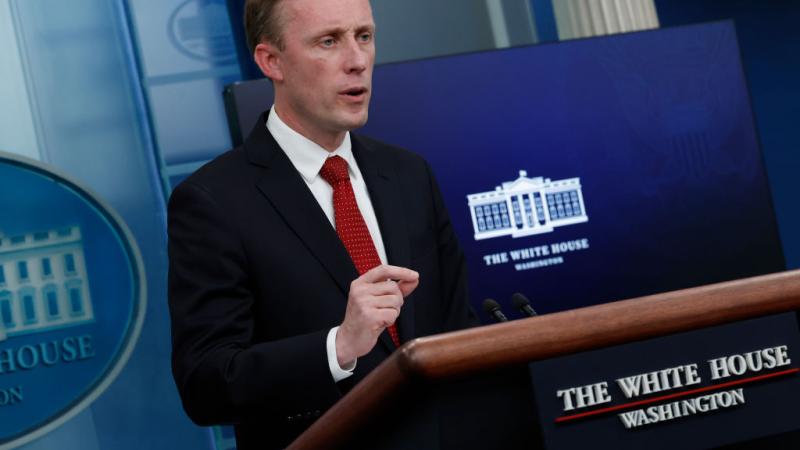 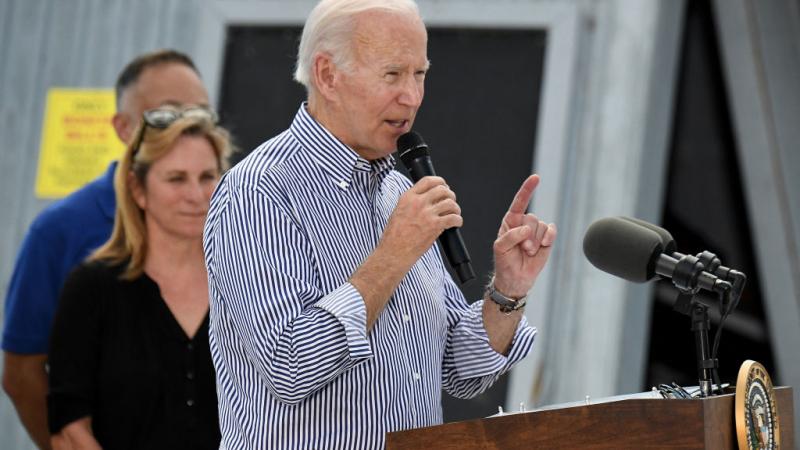 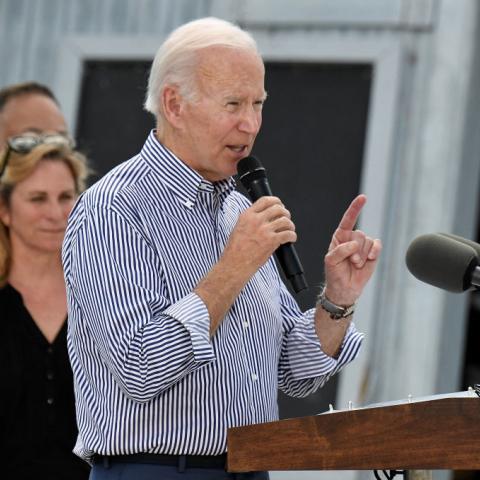 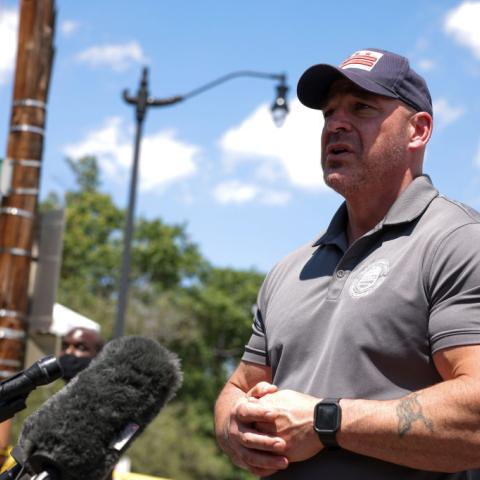 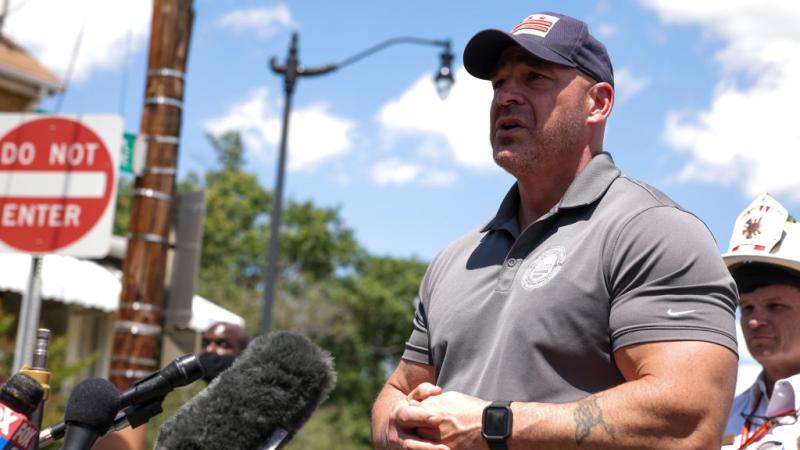