In his new capacity as a media and democracy fellow, Stelter will organize discussions on "threats to democracy and the range of potential responses from the news media," according to The Hill.

"These discussions with media leaders, policy makers, politicians, and Kennedy School students, fellows, and faculty will help deepen public and scholarly understanding about the current state of the information ecosystem and its impacts on democratic governance," the school said.

In late August, the network cancelled "Reliable Sources," which Stelter hosted. The program often attracted criticism for its overt left-wing bias. 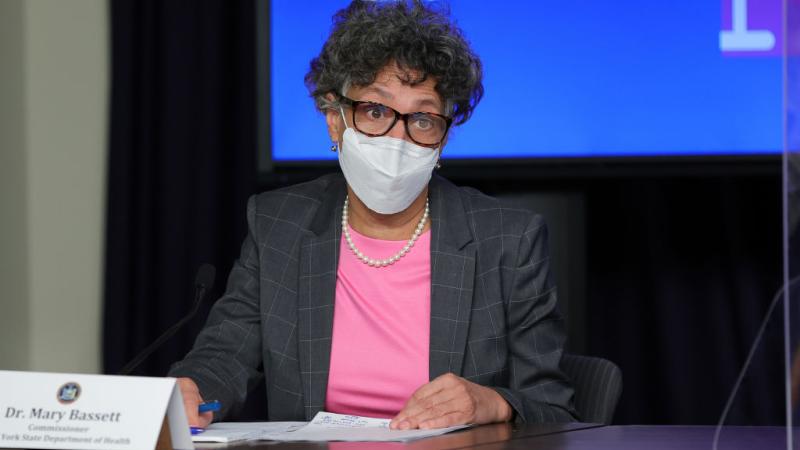