A decade after the movement to place body cameras on police officers, some Missouri parents are pressing to put cameras in the classroom so they can see what educators are teaching their children.

The nascent movement began a few weeks ago in Springfield, Mo., with a meeting of conservative activists and parents upset by curriculum informed by critical race theory. And now it is spreading to the state Capitol, where some lawmakers said they could be open to the idea.

"I think that COVID just opened the window to what was going on in the classroom,” explained Marilyn Quigley, a retired teacher with four decades of experience in the classroom. "And students were getting involved with parents, parents were trying to help students, and suddenly some of them said, ‘What are you being taught.’ And then all of this then came out.

"And we all of us began to learn some new terminology. And we have something here called critical race theory, that is now being just trying, you're trying to shove it down the throats of the kids and not tell the parents."

The Springfield school district has been swept up in the national controversy over CRT, with parents protesting both inside and outside school board meetings.

Parents at one forum two weeks ago sponsored by the conservative group Back on Track America in Springfield debated the idea of having cameras focused solely on the teachers and their lessons while protecting the privacy of students. More meetings to discuss the idea are planned this week.

At least one key state senator has warmed to the idea as the legislature prepares to consider legislation banning critical race theory, a curriculum that teaches America is inherently racist.

"Maybe we need cameras in the classroom, recording what is happening," state Sen. Cindy O'Laughlin, R-Shelbina, chairwoman of the Senate Education Committee, recently told the Springfield News-Leader. "Teachers won't like that, and I'm not just saying teachers who, you know, might be trying to deceive people but they are not going to want to feel like they're being watched."

She told the newspaper there are other ways of "monitoring what's happening” in classrooms, such as social media sharing of lessons and getting more responsible members on school boards who don’t rubber stamp school administrators’ decisions.

The movement is growing nationally as well. Texas, West Virginia and Georgia have passed laws since 2015 allowing cameras in specific classrooms, though that has been focused mostly on protecting vulnerable special education students. Legislators in Florida and Louisiana are debating similar ideas, while some parents in North Carolina recently have launched their own campaign.

It was also the subject of Republican whistleblower legislation in California in 2017, following an incident in which a community college suspended a student for recording an instructor's rant about Donald Trump. The same year, a federal judge in Maine sided with parents who wanted to send their autistic son to school with an audio recording device to determine why he kept getting bruised.

Missouri’s discussion, however, is focused on curriculum and teacher lessons, not just student safety.

Some opposition has come from teachers’ unions` and some conservatives, who see the cameras as an extension of Big Brother government. A New York Post editorial writer recently decried the ideas, saying classroom cameras were a “pristinely wrapped gift to the surveillance state … under the guise of 'transparency in the classroom.' "

Other conservatives have embraced the idea, including Fox News hosts Mark Levin and Tucker Carlson.

“We need to fight back. Those are our children. That is the next generation,” Levin said recently, arguing for classroom cameras to monitor what teachers teach. “You want them brainwashed, hating the country?”

"This is an interesting and to my knowledge never-addressed legal issue," Frank LoMonte, director of the University of Florida's Brechner Center for Freedom of Information, told Just the News. While the Department of Education has long said schools can let visitors sit in on classes, setting up cameras could "create an intimidating learning environment" for children wary of a larger audience hearing their questions.

Unlike police situations captured by bodycams, typically outdoors with "zero expectation of privacy," classrooms are a "gray privacy zone," according to LoMonte. He considers the school proposal a long shot mainly because of the storage costs, "as large police departments are finding out with thousands of hours of body-cam."

Quigley told Just the News it will take time to get communities and teachers comfortable with classroom cameras, and it begins with educating the public just like the police bodycam movement did a few years back.

"There are no federal laws against cameras in the classroom," she said in an interview with the John Solomon Reports podcast. "And my feeling is that when people go into teaching, they go into fundamentally a public act. Yeah, it's like, you know, judges in criminal trials or lawyers in the courtroom. It's a public thing that they're doing. And when they allow the cameras in there, it seems like a very natural thing. I can remember when it was a unique thing, but now it isn't the same thing, you know, with body cameras on the policeman."

Quigley said the best scenario is for cameras to be focused only on the teachers, not children, and the videos saved to a repository where parents can review classroom conduct in private rather than stream it on social media.

"I think the cameras should be focused on the teacher, the sound is always on, but we don't want our young learners, you know, having to give a report and stand up and know that it's going out into the neighborhood," she said. "What [I] want, in my opinion, is something similar to what they do with the police cameras. And that is all the footage … is kept in a repository, and when it's needed, it's there. So my idea is that the parent then could make an appointment, go up, sit in a private room, watch whatever class you wanted."

Quigley said while teachers’ unions would likely oppose classroom cameras, many teachers in Missouri are concerned about teaching CRT and have formed an underground group to figure out how to fight it without losing their jobs.

"Many teachers do not want to teach this," she said. "They know that it's wrong, right? And it's, like, I'm being forced to do this, I don't like it. They want to keep their jobs. So here they are trying to make these decisions. And let me tell you this, here in Springfield, we have an underground group of teachers." 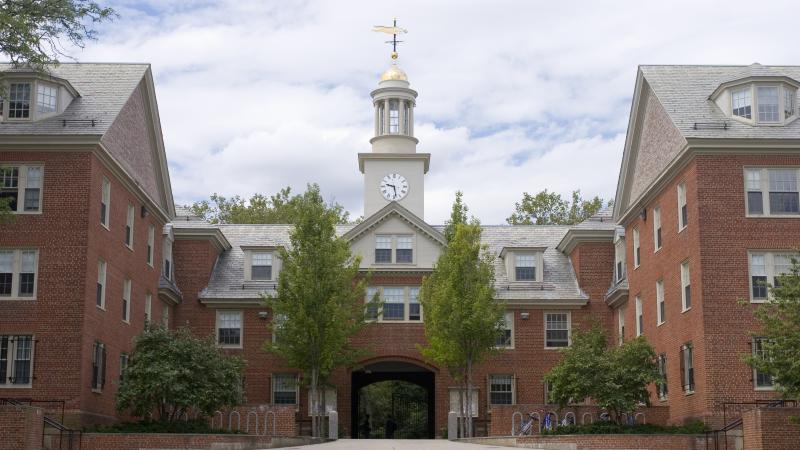 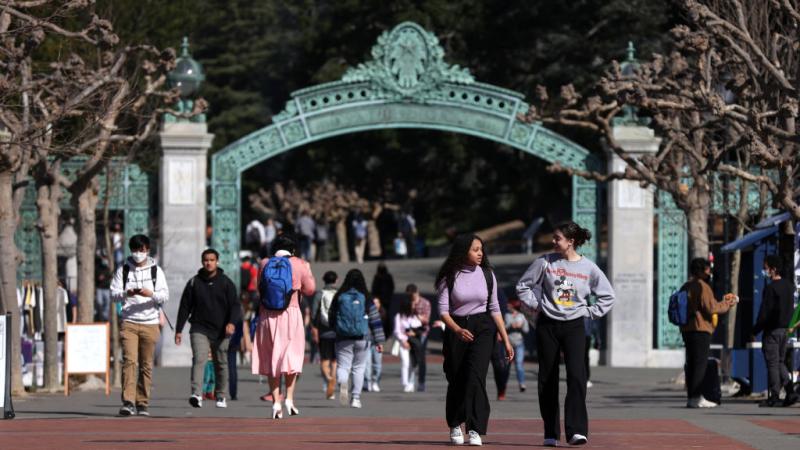 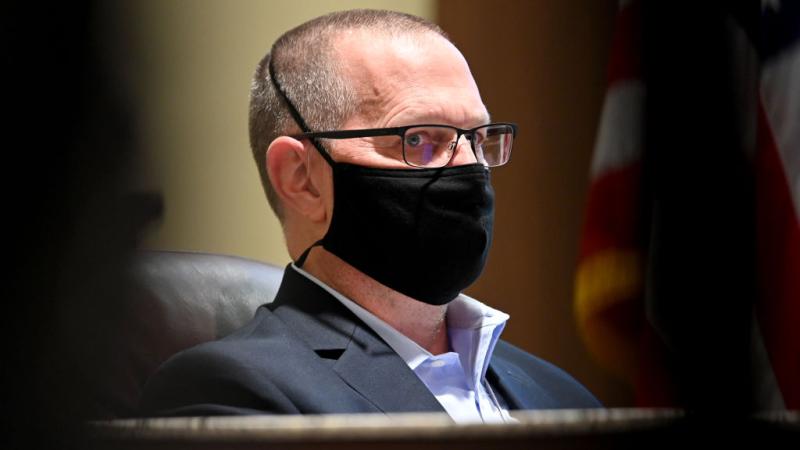