The state was apparently set to stop requiring students to explain why Washington is referred to as the "Father of our Country."

The Virginia Department of Education on Tuesday hastily issued a correction after reports circulated that the agency was planning on excising language identifying George Washington as the "Father of our Country" and James Madison as the "Father of the Constitution."

The controversy arose after Virginia/Washington ABC affiliate WJLA reported on Monday that the agency had proposed "changes to Virginia’s history and social science standards of learning tests [that] would eliminate calling George Washington the 'Father of our Country' and James Madison the 'Father of the Constitution.' "

The agency is set to meet on Wednesday to review the state standards of testing, an undertaking the VDOE performs every seven years.

The alleged Washington/Madison changes were purported to be part of those considerations.

Yet following the WJLA's report, the agency told the news station that the proposed deletion of that language from state standards was an "error" and there was not anything its itinerary to that effect.

"This was inadvertent – something that was supposed to be done but wasn't – in making updates and edits to a 400-plus page document," the department said to WJLA, claiming that the language would be moved to a different section of the state curriculum instead of being deleted.

As the news station noted, the state Board of Education, which will ultimately consider the proposed revisions, is made up of a potentially volatile mix of appointees from the last three Virginia gubernatorial administrations—those of Terry McAuliffe and Ralph Northam, both Democrats, and current Gov. Glenn Youngkin, a Republican.

This is the boards' first meeting since Youngkin appointed a majority of the board's members. 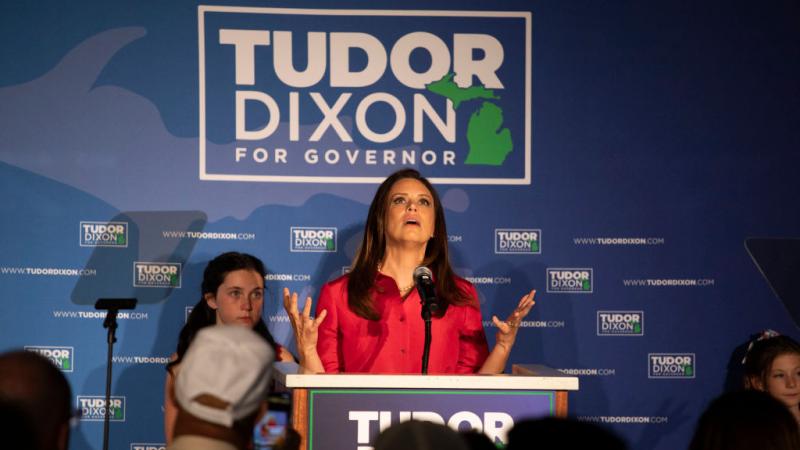