The former Florida Congressman has long advocated for conservative views 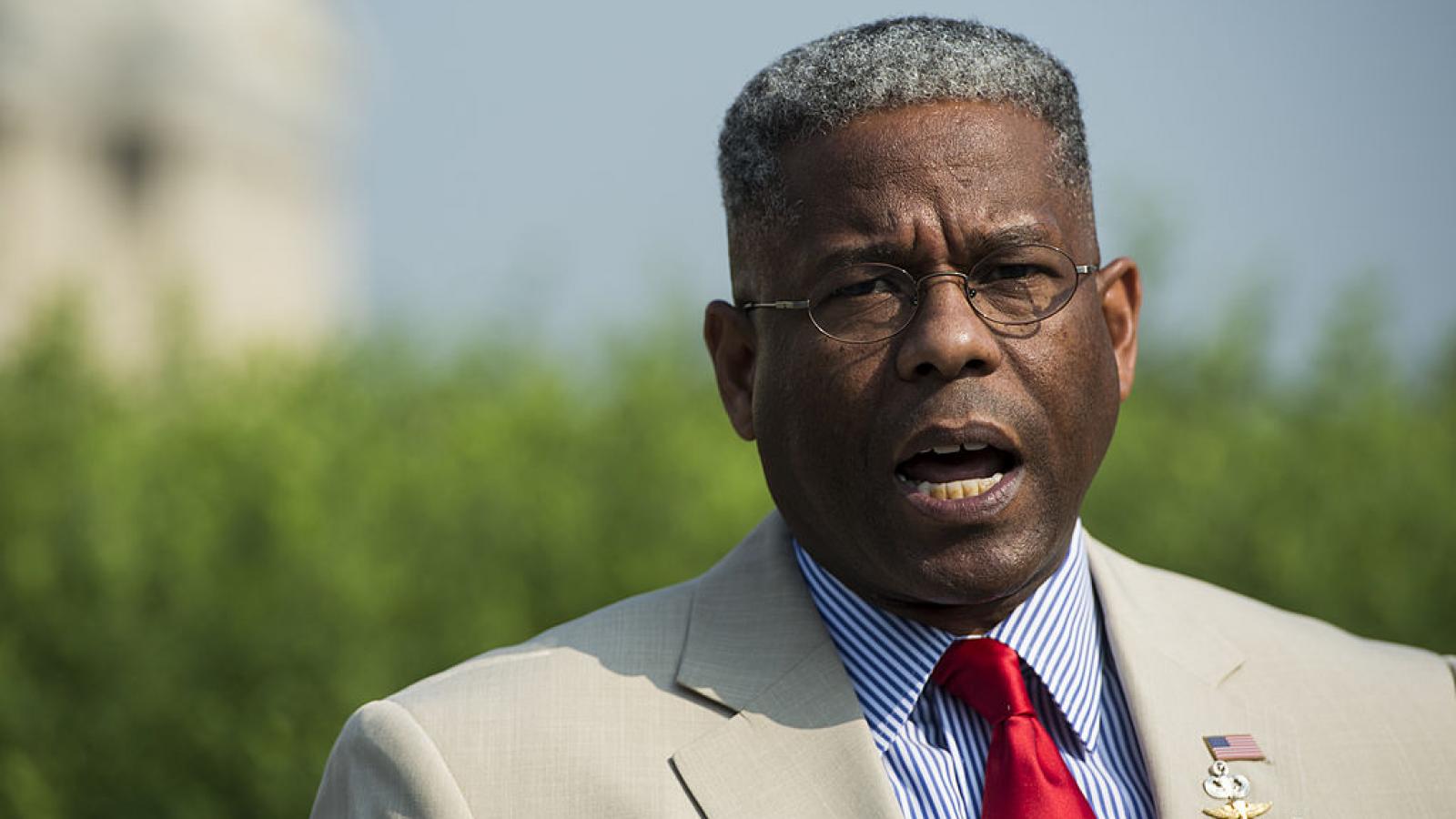 West, who in May was involved in an accident while riding a motorcycle, ousted James Dickey, who previously helmed the state's Republican Party.

“I am honored and privileged that Republicans of Texas have selected me to chair their party and to be at the helm during this coming election cycle,” West said in a press release. “We need to focus on maintaining the conservative policies that made Texas strong and drive voter outreach across the state."

"As of right now, Allen West's only concern is making sure that we hold Texas and keep it red for President Trump, conservative principles and, you know, the Texan people," Twombly said.

President Trump on Monday congratulated West for the win.