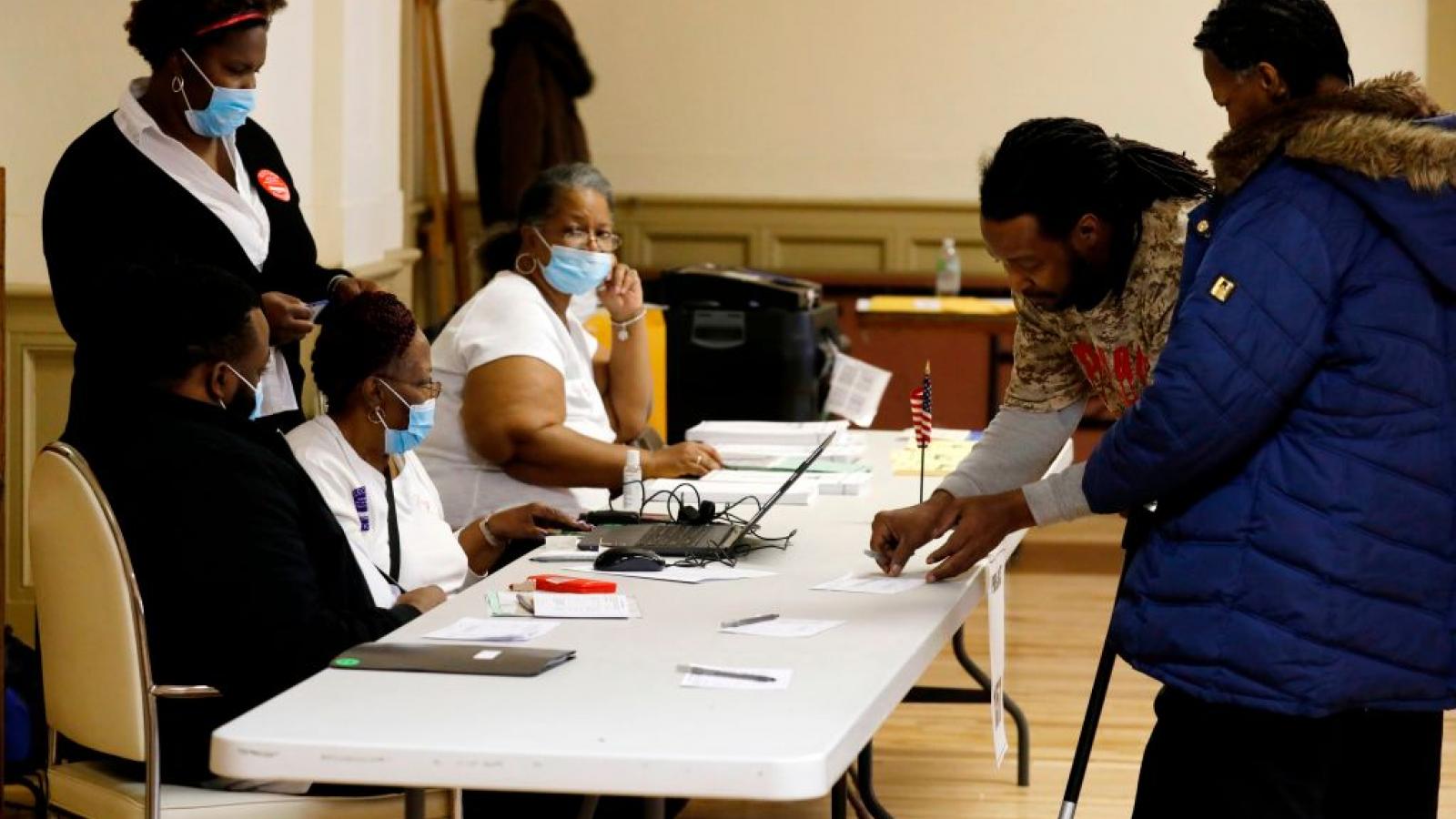 The Biden and Sanders’ events were scheduled to be held as six states hold primaries.

Both of the events were rallies set to be held in Cleveland, ahead of Ohio’s primary on March 17. Such events frequently serve as a stage for a victory speech after polls close.

"In accordance with guidance from public officials and out of an abundance of caution, our rally in Cleveland, Ohio tonight is cancelled. We will continue to consult with public health officials and public health guidance and make announcements about future events. In the coming days," tweeted Kate Bedingfield, the Biden campaign’s communications director and deputy campaign manager.

The tweet also suggested that Biden will talk to reporters Tuesday night, but not at a public event.

The Sanders campaign issued the following statement: "We are heeding the public warnings from Ohio state officials, who have communicated concern about holding large, indoor events during the coronavirus outbreak. Sen. Sanders would like to express his regret to the thousands of Ohioans who had planned to attend the event tonight."