The decision by the Wayne County board of canvassers injects new drama into a legal fight waged by President Trump's campaign in several battleground states.

The elections board in Wayne County, Michigan's largest metropolis and home to the city of Detroit, initially refused Tuesday night to certify the results of its Nov. 3 election before an angry outcry led two Republican members to compromise and approve results showing Joe Biden won.

The initial vote and then sudden reversal injected new drama into the legal fight waged by President Trump's campaign in several battleground states.

The Wayne County Board of Canvassers originally deadlocked 2-2, with both Republican members refusing to certify the results after discrepancies were discovered in absentee ballot poll books in a majority of Detroit's precincts. Similar problems were discovered in the county's summer primary and the November 2016 election but did not impact the board's vote then.

But during a tense public comment meeting that followed, angry residents raised issues of race, suggesting majority black voters in Detroit were being disenfranchised. From the sidelines, Democratic congresswoman Rashida Tlaib joined the protest, suggesting the GOP opposition to certification amounted to racism.

"The Republican members of the Wayne County Board of Canvassers put politics above their duty to our residents," Tlaib tweeted. "Suggesting that all of Wayne County can be certified, EXCEPT for Detroit, is horrifying racist and a subversion of our democracy.

The two GOP board members then agreed to a compromise of certifying the results provided the count send a demand that Michigan's Secretary of State conduct a "comprehensive audit" of "unexplained precincts."

Under Michigan law, a county that fails to canvass within 14 days after the election must yield its documentation to the Secretary of State's office and Board of State Canvassers to determine if the results should be accepted.

The dramatic deadlock came just a week after a city of Detroit elections worker named Jessy Jacob submitted an affidavit saying she personally witnessed and was instructed by supervisors herself to back date absentee ballots the day after the election to make votes look like they had arrived on or before Nov. 3. Jacob testified she believed thousands of ballots had been altered.

Chairwoman Monica Palmer, a Republican, said the refusal to certify results was based on the fact that she and her GOP colleague "believe that we do not have complete and accurate information in those poll books."

Jenna Ellis, a senior legal adviser for the Trump campaign, immediately hailed the original decision, telling a Just the News-Real America's Voice special on Tuesday night that it could impact the entire state of Michigan's ability to certify the results.

"If the state board follows suit, the Republican state legislator will select the electors. Huge win for @realDonaldTrump," she tweeted. 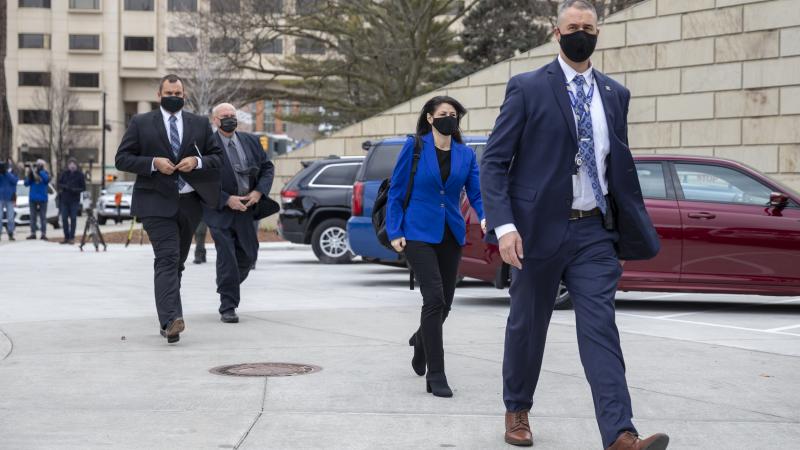 Michigan considers sanctions against some lawyers who filed 2020 election challenges 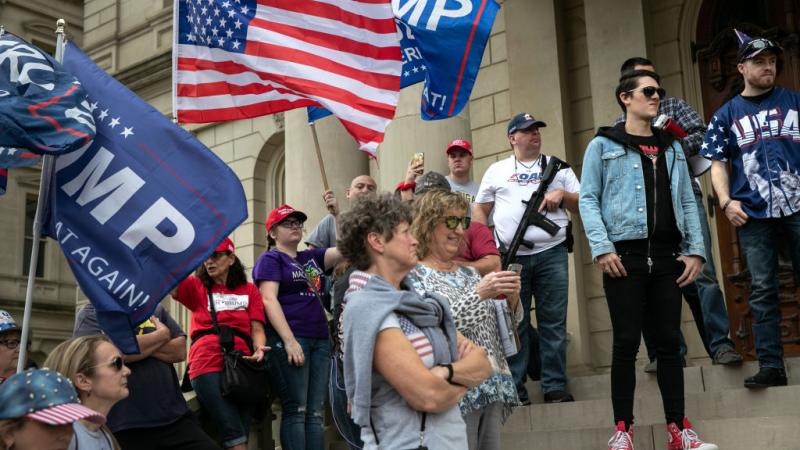 Lawsuit filed in Michigan alleges ‘massive fraud’ in the election