The debate was cancelled after Trump declined to do it as a virtual town hall.

The second presidential debate, scheduled for next Thursday between President Trump and Democratic challenger Joe Biden was canceled Friday by its organizers.

The Commission on Presidential Debates, which runs the event, originally decided to make it a virtual, town hall style event after Trump tested positive last week for the coronavirus.

However, the president declined earlier this week to participate in a virtual event, which was followed by the cancellation.

The president's physician has said that Trump is symptom-free and can resume a public schedule Saturday.

The commission said in a statement Friday that decided a day earlier that the debate would be conducted virtually for "the health and safety of all involved."

"Subsequently, the campaigns of the two candidates who qualified for participation in the debate made a series of statements concerning their respective positions regarding their willingness to participate in a virtual debate on October 15, and each now has announced alternate plans for that date," the statement also reads.

"It is now apparent there will be no debate on October 15, and the CPD will turn its attention to preparations for the final presidential debate scheduled for October 22."

The next debate will take place at Belmont University in Nashville, Tenn. Both candidates have agreed to participate in that debate.

The debate will be divided into six 15-minute segments.  The topics for the six segments will be selected and announced by the moderator, Kristen Welker of NBC News, at least one week before the debate. 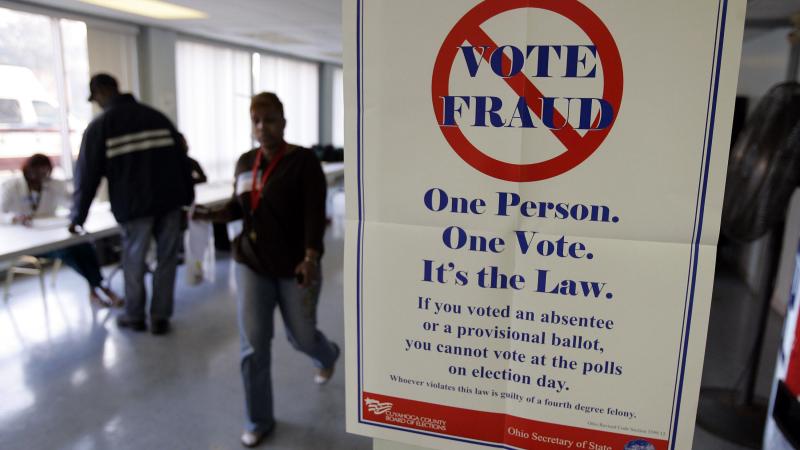