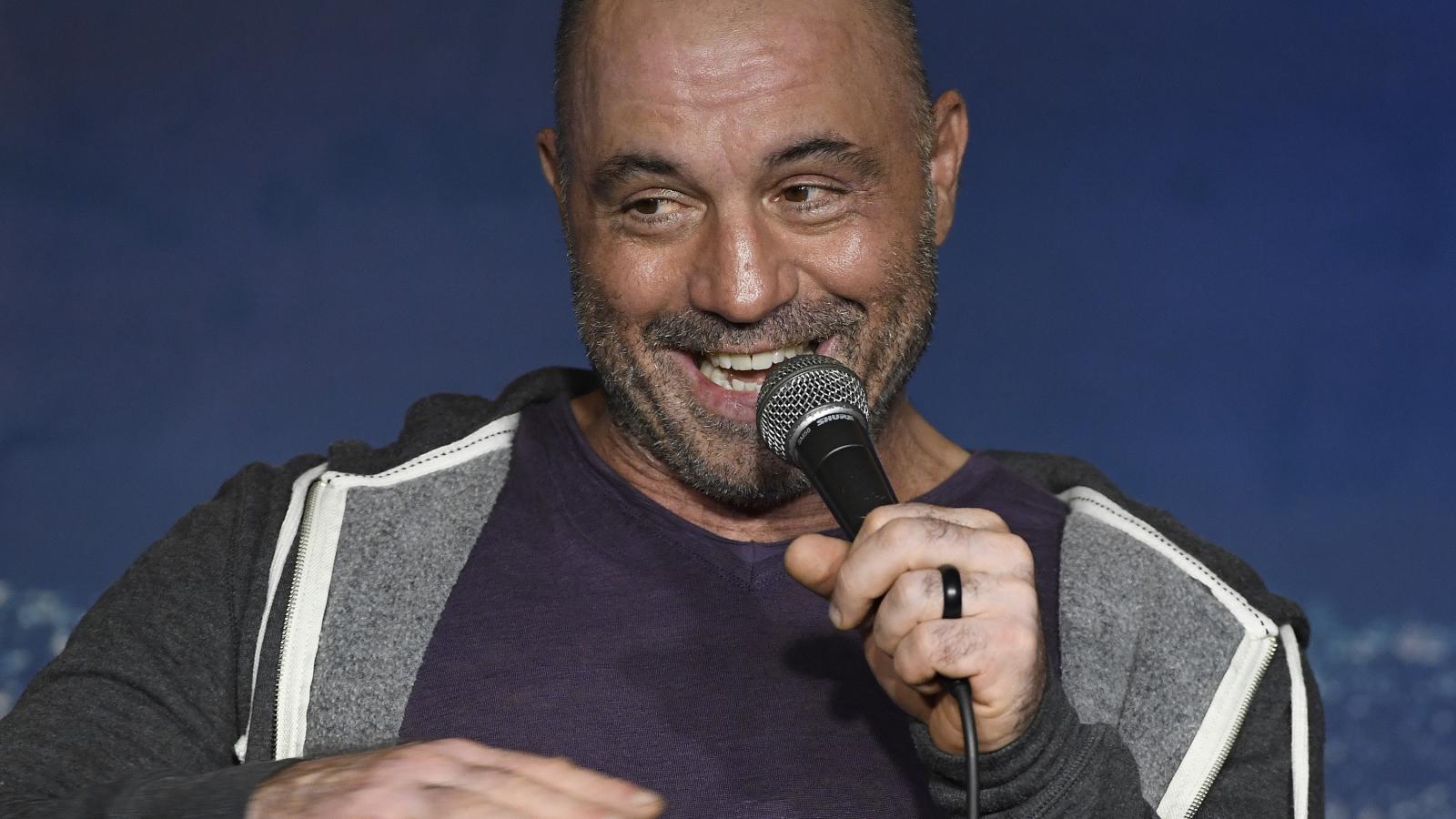 "I can't vote for that guy. I'd rather vote for Trump," Rogan declared Friday in his latest podcast. "I don't think he can handle anything. You're relying entirely on his cabinet. If you want to talk about an individual leader who can communicate, he can't do that."

Rogan also raised questions about the 78-year-old Biden's stamina compared to that of the 74-year-old current president.

"We don't know what the f--k he'll be like after a year in office," Rogan said of Biden. "The pressure of being president of the United States is something that no one has ever prepared for. The only one who seems to be fine with it is Trump, oddly enough. He doesn't seem to be aging at all or in any sort of decline. Obama, almost immediately, started looking older. George W. [Bush], almost immediately, started looking older."

You can watch Rogan's embrace of Trump here. 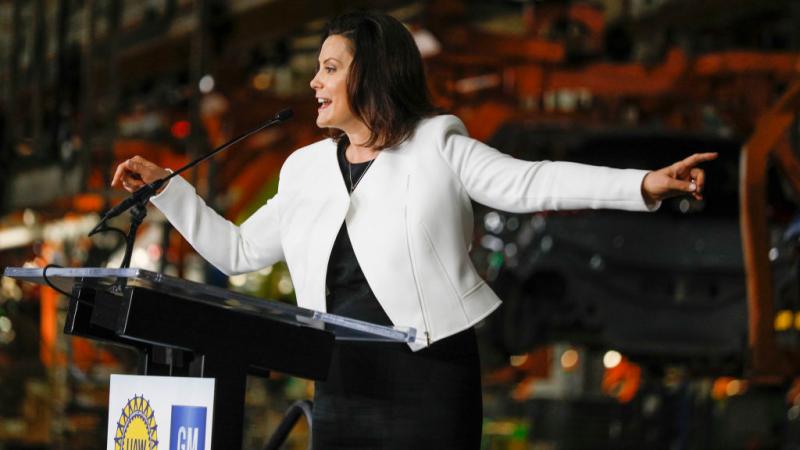