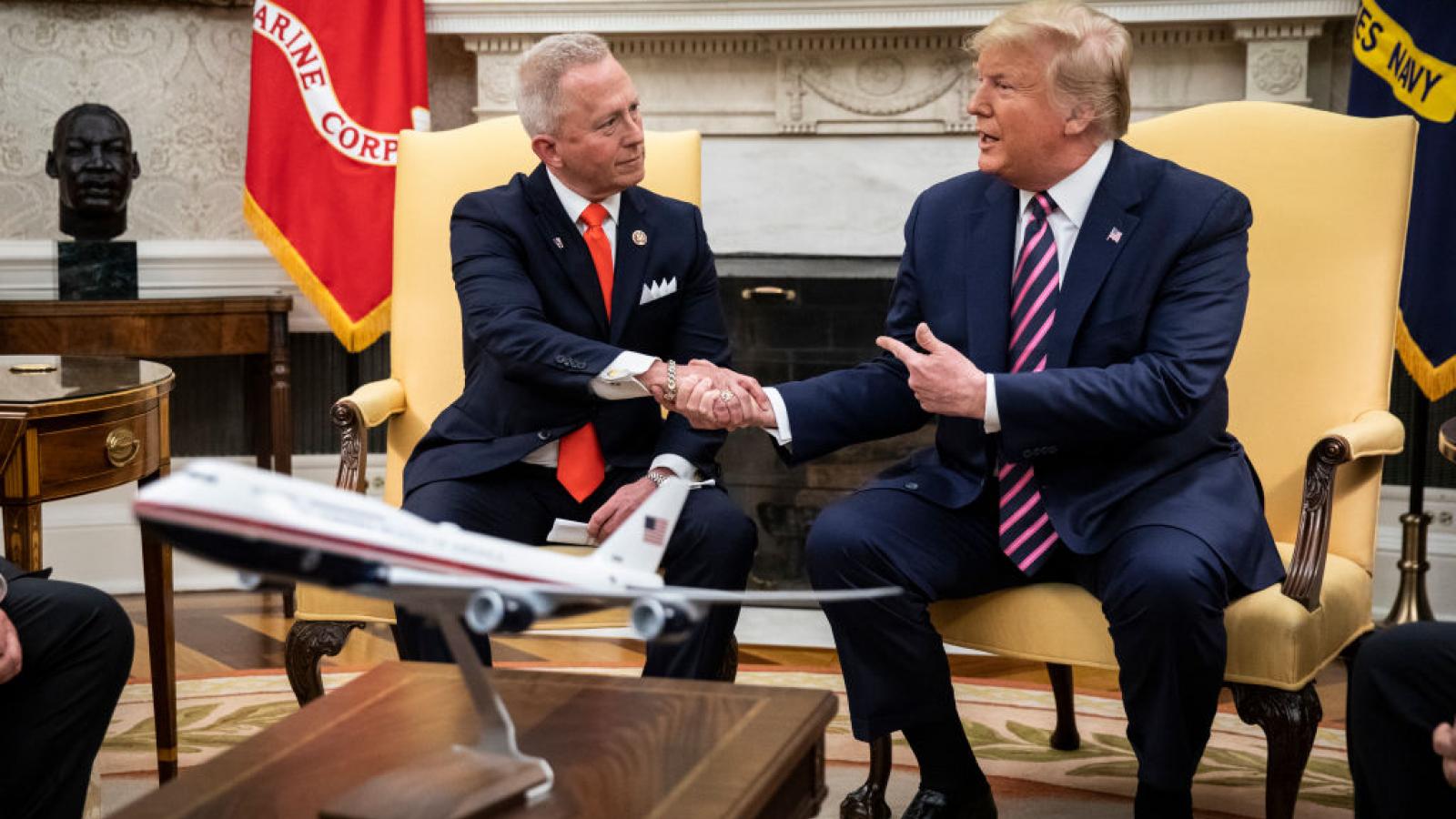 Delaware and New Jersey on Tuesday held their 2020 primary elections, with balloting mostly by mail as a result of the coronavirus, and in one of the most closely watched races Democrat-turned-Republican New Jersey Rep. Jeff Van Drew decisively won his primary contest.

Among the Democratic primary candidates for Van Drew’s seat, Amy Kennedy, who married into the Kennedy political family and reportedly had the backing of Democrat Gov. Philip D. Murphy, progressives and labor unions, won Tuesday's race. Kennedy is also a mental health advocate and former teacher.

Brigid Callahan Harrison, a college professor who reportedly had the backing of Democratic Sens. Cory Booker and Robert Melendez, failed to defeat Kennedy on Tuesday. Booker is also facing reelection this year and easily won his primary contest.

The Delaware primary will be the first in which all registered voters in the state can vote from home. New Jersey has mailed ballots to the state’s 2.3 million registered Democrats and 1.3 million Republicans, and ballot applications to 2.4 million unaffiliated registered voters, according to The New York Times.

The state’s primaries are “closed,” which means voters must be a registered member of a party to vote.

As with most primaries since the pandemic hit in March and most balloting being done by mail, at least some of the results of Tuesday’s elections won’t be known for at least a week.