Priebus had conversations with top Wisconsin Republican officials regarding the possibility of challenging Incumbent Gov. Tony Evers (D) in next year's election.

Priebus had conversations with top Wisconsin Republican officials regarding the possibility of challenging Incumbent Democratic Gov. Tony Evers in next year's election, but the conversations were only preliminary, according to Politico.

Donald Trump upon winning the presidency in 2016, made Priebus, loyal to Trump through difficult stretches of the general election campaign, his first White House chief of staff.

However, Priebus' time as chief of staff was brief as Trump fired him in July 2017.

The Republican primary is expected to be competitive in 2022 as former Lt. Gov. Rebecca Kleefisch is looking to enter the GOP primary. And state Senate President Chris Kapenga, also a Republican, has hinted at run. 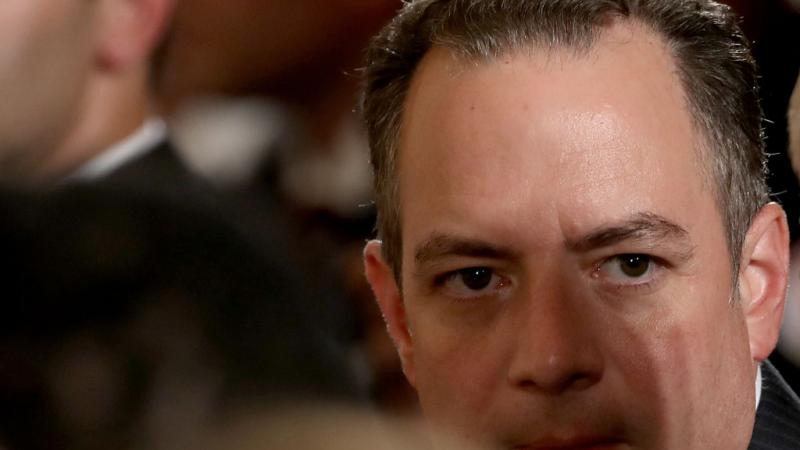 Reince Priebus: 'It took a business guy from New York' to deliver for evangelical voters