Walker said that aside from some exceptions, he'd like voting to take place "in-person on Election Day." 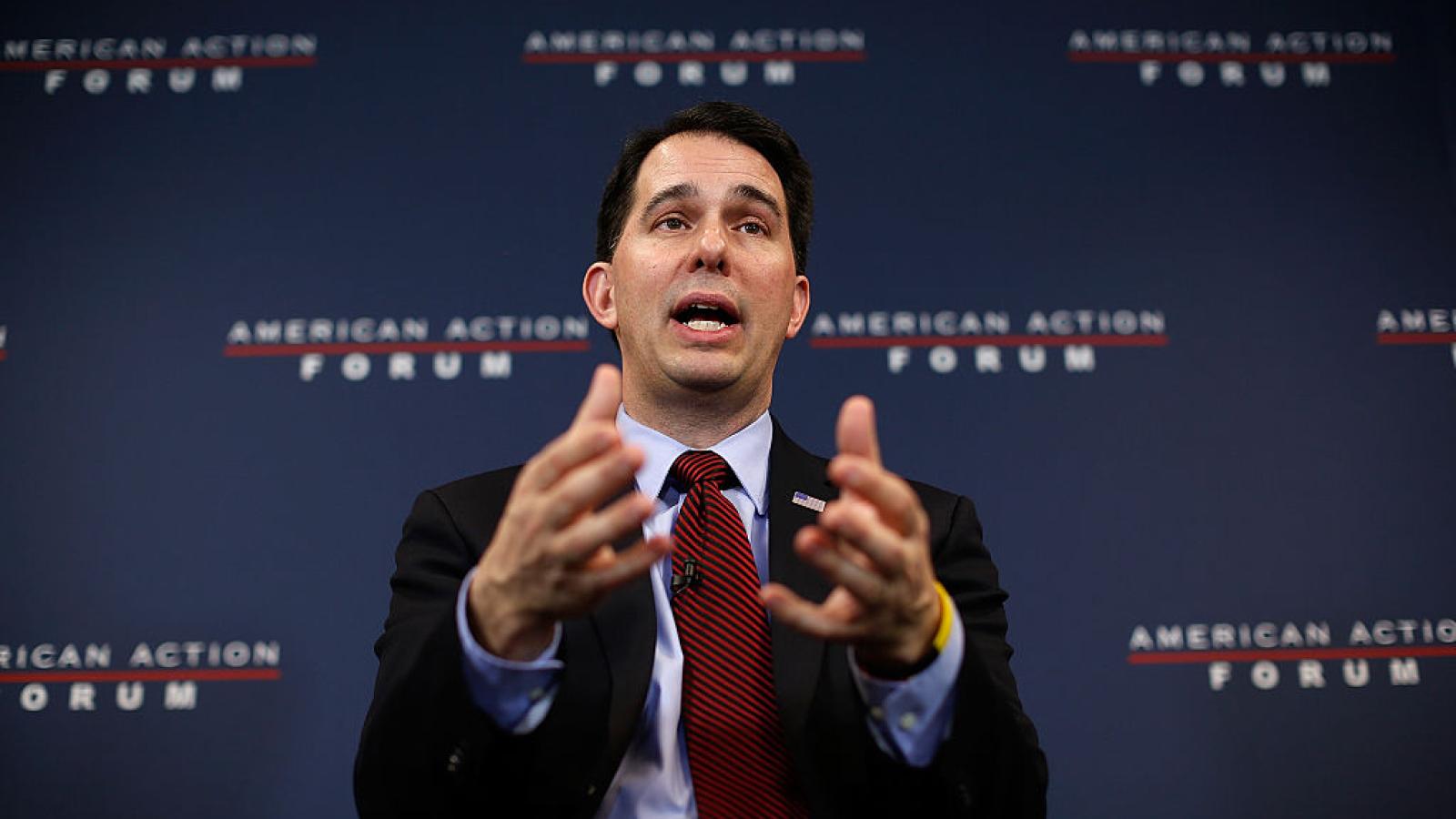 Former Wisconsin GOP Gov. Scott Walker during an interview on the John Solomon Reports podcast said that he supports the idea of election-related legal challenges in his and other states.

When Solomon asked Walker if he thought there is a solid legal challenge that should be lodged in Wisconsin "that would call into question the margin of victory," Walker responded that this should be pursued in Wisconsin and additional battleground states.

"Not only I think there's a good challenge, but I think we owe it to the tens of millions of people who voted for the president and the vice president, many of whom were first time voters and/or first-time voters for a conservative candidate," Walker said. "We owe it to each and every one of them to continue this fight."

Walker, a Republican who won a recall election in 2012 after first winning the state's gubernatorial contest in 2010, secured a second term in 2014 but lost an election in 2018. As governor, Walker signed legislation in 2011 pertaining to a photo ID requirement related to voting.

During the podcast interview Walker said that aside from some exceptions, he'd like voting to take place "in-person on Election Day."