The first 2020 presidential debate in Tuesday night, in Cleveland.

“We had a little debate prep before we came here,” Trump told reporters Sunday at the White, while gesturing to Christie and Giuliani who were seated in the briefing room.

Trump said each has played the role of Biden, in preparation for the candidate’s first debate, in Cleveland.

The first of the three scheduled debates will cover such topics as the Supreme Court, the coronavirus, the economy, race and violence in U.S. cities, and the integrity of the U.S. election system.

The debate will be hosted by Fox News, with the cable news channel’s Chris Wallace as the moderator. 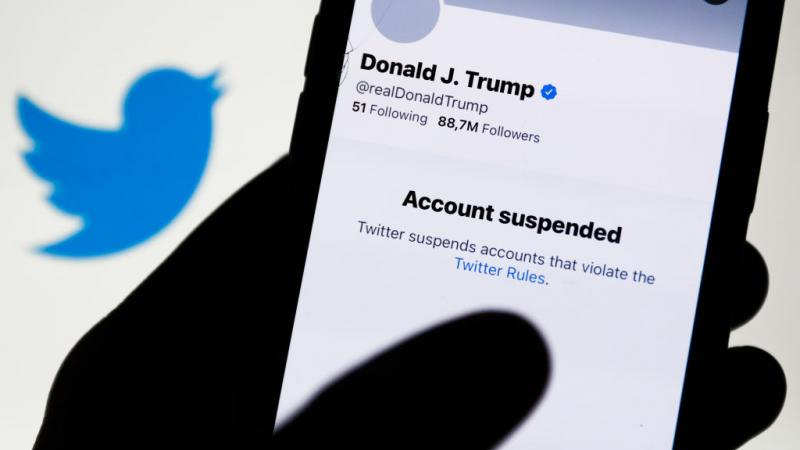 Trump says he'll hold a rally in Iowa, adding to speculation about 2024 run