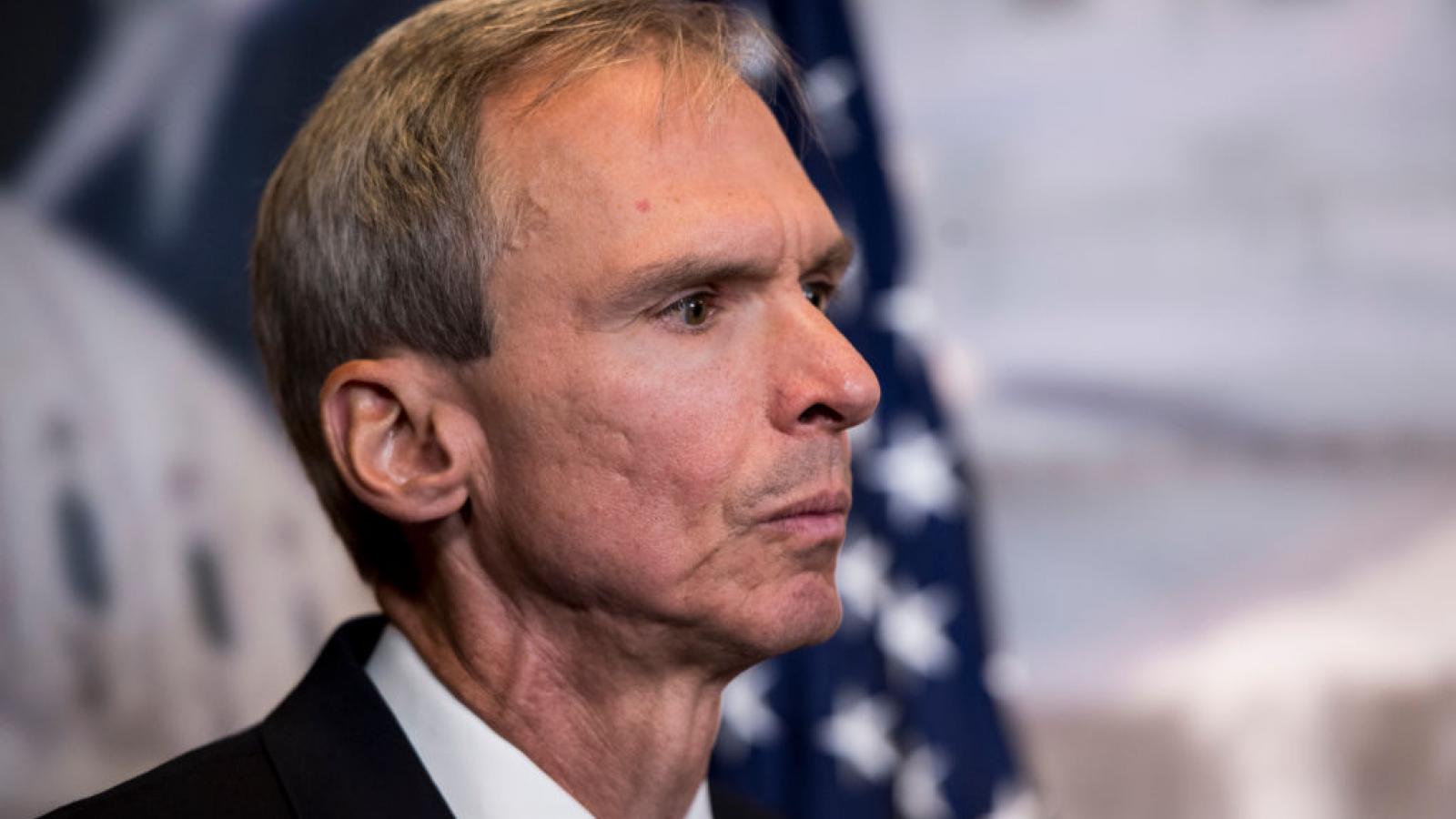 Lipinski, who has served in Congress since 2005, is known best for his anti-abortion stances – including voting to defund Planned Parenthood - and voting in 2010 against the Affordable Care Act.

The race was called in her favor shortly after 10 p.m. on Tuesday night, with 68% of precincts reporting, and the vote tallied at 47%-44% in her favor.

Lipinski was one of the last pro-life Democrats left in Congress.

Illinois suffered from low voter turnout and failure to provide basic voting materials at some polling stations due to fear and chaos caused by the outbreak of the coronavirus. 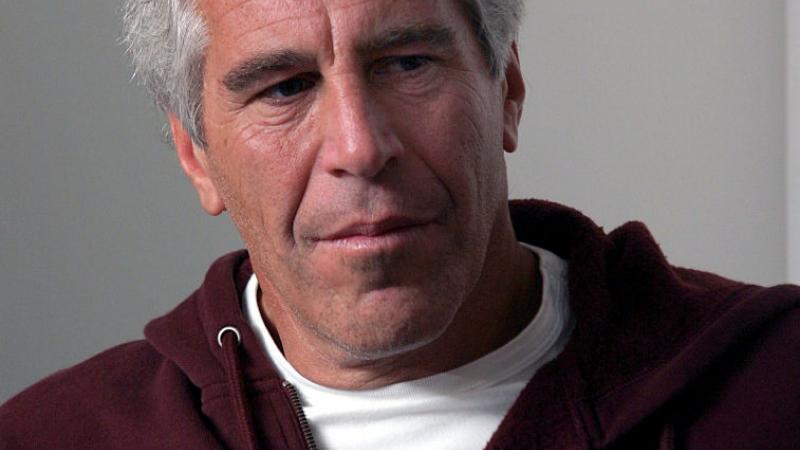 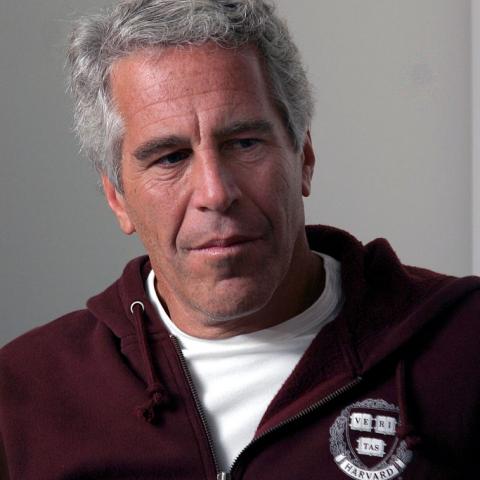 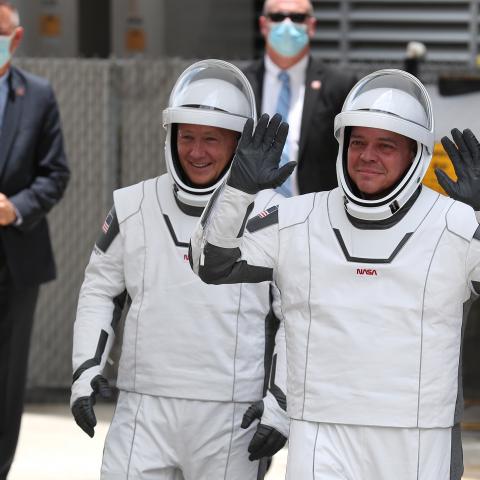 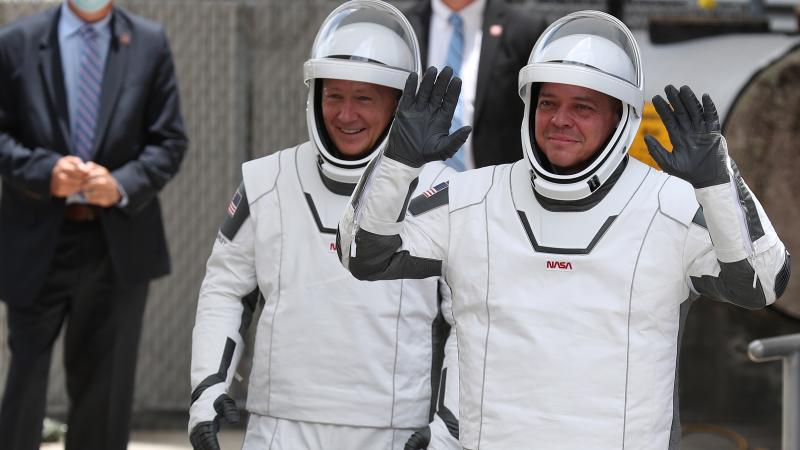 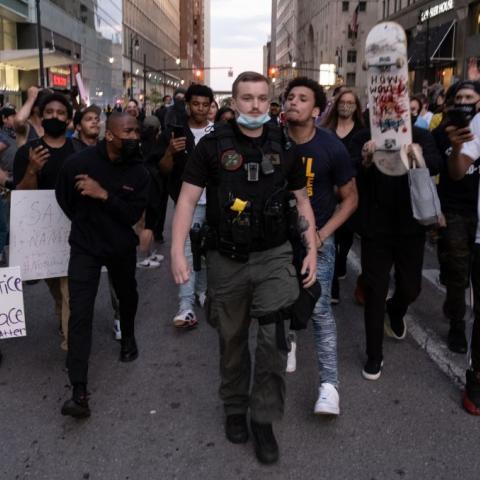