The conservative watchdog group Judicial Watch has filed a Freedom of Information Act lawsuit against the Department of Homeland Security to access records to confirm an alleged altercation between a Secret Service agent and then-Vice President Joe Biden.

The records in question relate to an alleged physical altercation during a 2009 photo-op in which the agent alleges Biden cupped one of his girlfriend's breasts.

In July, the Secret Service told Judicial Watch that the file in question had been destroyed and that "no additional information is available."

Judicial Watch then filed an administration appeal to challenge that claim. The FOIA  lawsuit was filed after the Secret Service failed to respond.

“We had not been able to confirm whether the report about the alleged altercation might be true until the Secret Service itself suggested it destroyed records about the incident," Judicial Watch President Tom Fitton said about the suit.

Judicial Watch, in the suit, cites a 2017 report from the Gateway Pundit alleging that a Secret Service agent was suspended in 2009 for "shoving Biden after he cupped his girlfriend's breast while the couple was taking a photo with him."

According the site's report, "the situation got so heated ... that others had to step in to prevent the agent from hitting Biden, now the 2020 Democratic presidential nominee.

The 2017 article, which was republished in March of 2020, also alleges that a Christmas party at Biden's then-vice president's residence for Secret Service agents and Navy personnel who protected the Biden family was cancelled because the Biden would "grope all of our wives and girlfriends' asses." 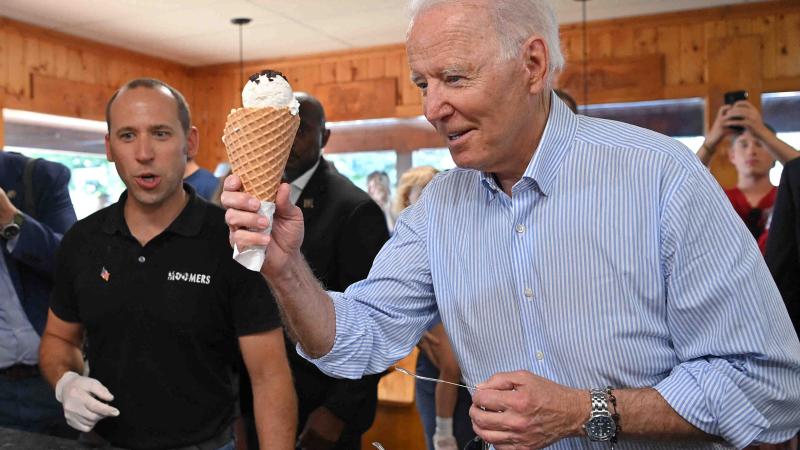