Prominent defense attorney Sidney Powell is asking a federal court to block the certification of Michigan’s election results or void the entire election, alleging there was widespread efforts by poll workers in Detroit and elsewhere to falsify, double-count or discard ballots.

The suit named Gov. Gretchen Whitmer, Secretary of State Jocelyn Benson and the state board of canvassers as defendants, alleging they created an election system on Nov. 3 that enabled widespread fraud and violated the equal protection clause of the Constitution.

“Defendants’ egregious misconduct has included ignoring legislative mandates concerning mail-in ballots– including the mandate that mail-in ballots be post-marked on or before Election Day -- and critically, preventing Plaintiff’s poll watchers from observing the receipt, review, opening, and tabulation of mail-in ballots,” the suit said.

You can read the lawsuit here:

Powell’s lawsuit in Michigan carried some similar claims as one she filed at the same time in Atlanta to challenge Georgia’s results. But in the Michigan case, she offered evidence from a large number of witnesses who alleged in Wayne County and the city of Detroit tens of thousands of voting irregularities were witnessed.

She charged that Detroit and Wayne County officials took actions “permitting illegal double voting by persons that had voted by absentee ballot and in person; counting ineligible ballots – and in many cases – multiple times; counting ballots without signatures, or without attempting to match signatures, and ballots without postmarks, pursuant to direct instructions from Defendants.”

Among other misconduct, she alleged Michigan election officials were: 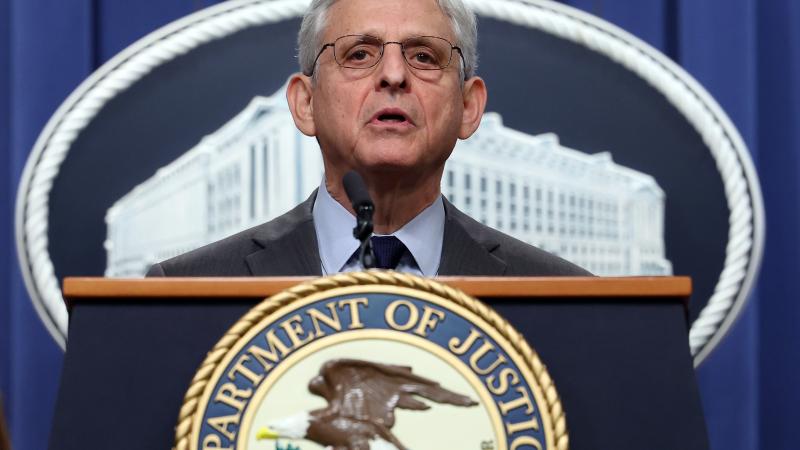