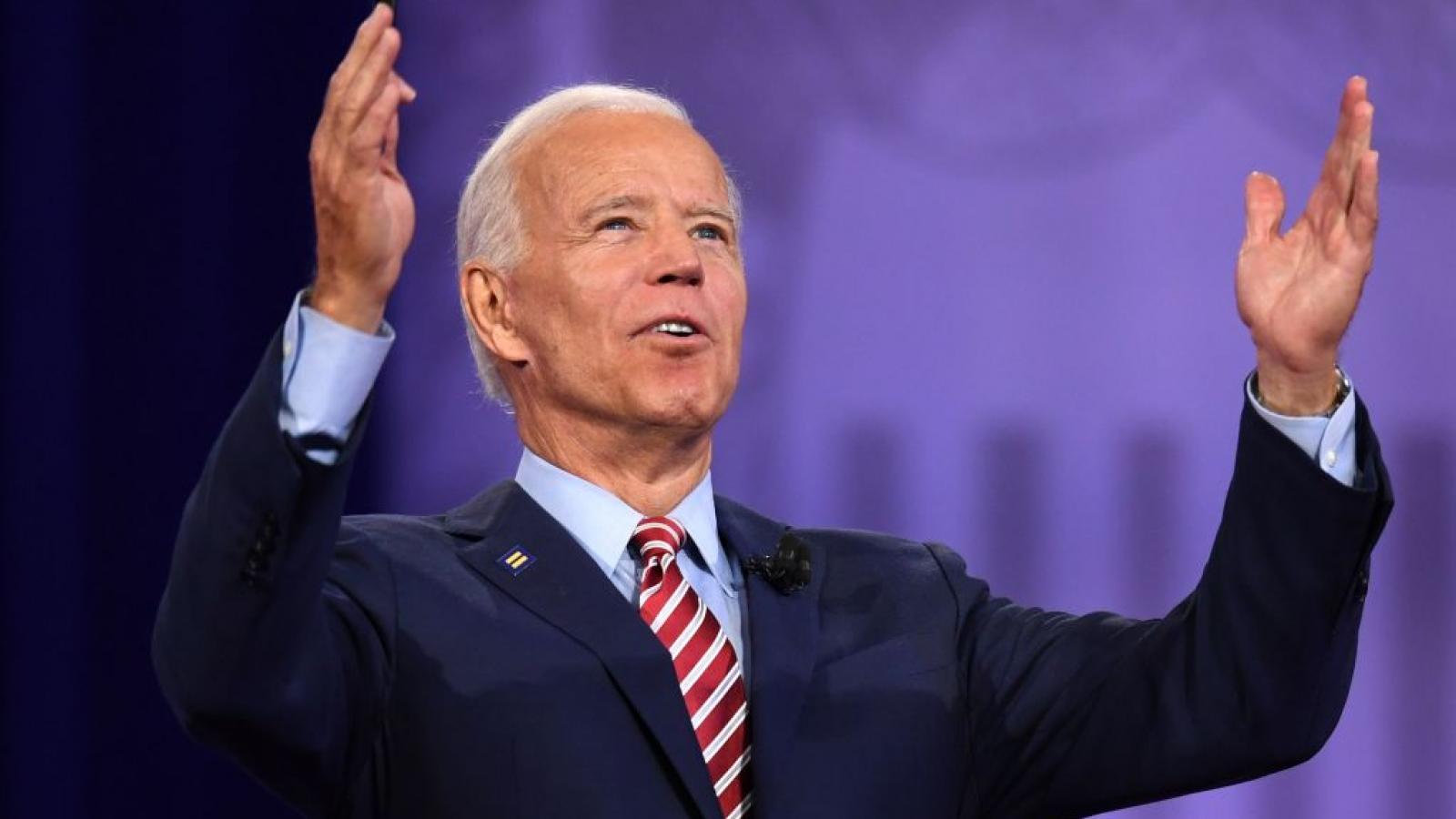 Moscow and Beijing have remained silent as of Sunday afternoon on the outcome of the presidential contest between President Donald Trump and challenger Joe Biden.

Many U.S. media outlets on Saturday declared after three days of extra vote counting that Biden won the election. Leaders of other countries - including Israel, Germany, and Japan - soon congratulated Biden.

French President Emmanuel Macron tweeted: "The Americans have chosen their President. Congratulations @JoeBiden and @KamalaHarris! We have a lot to do to overcome today's challenges. Let's work together!"

Prime Minister Yoshihide Suga wrote on Twitter: "I look forward to working with you to further strengthen the Japan-US Alliance and ensure peace, freedom, and prosperity in the Indo-Pacific region and beyond."

Reactions have not universally come in, though, from overseas.

In the days immediately following the U.S. elections, Beijing addressed the United States to denounce the sale of drones to Taiwan, but has not mentioned the voting.

Russia's ministry of foreign affairs this month steadily has posted to Twitter. Subjects included terrorism in France, turbulence in Ukraine, the Great Patriotic War, and other topics - but nothing about the U.S. elections.

Russian opposition figure Alexey Navalny, who earlier this year fell ill after allegedly being poisoned with the Soviet-era Novichok nerve agent, tweeted congratulations in English "to the Americans on defining the new leadership in a free and fair election."

Trump and his supporters have challenged the results in many jurisdictions. Trump's personal lawyer Rudy Giuliani said he will file lawsuits in several states over election-related issues.

Mexican President Andres Manuel Lopez Obrador said he would not congratulate Biden until all legal challenges are resolved.