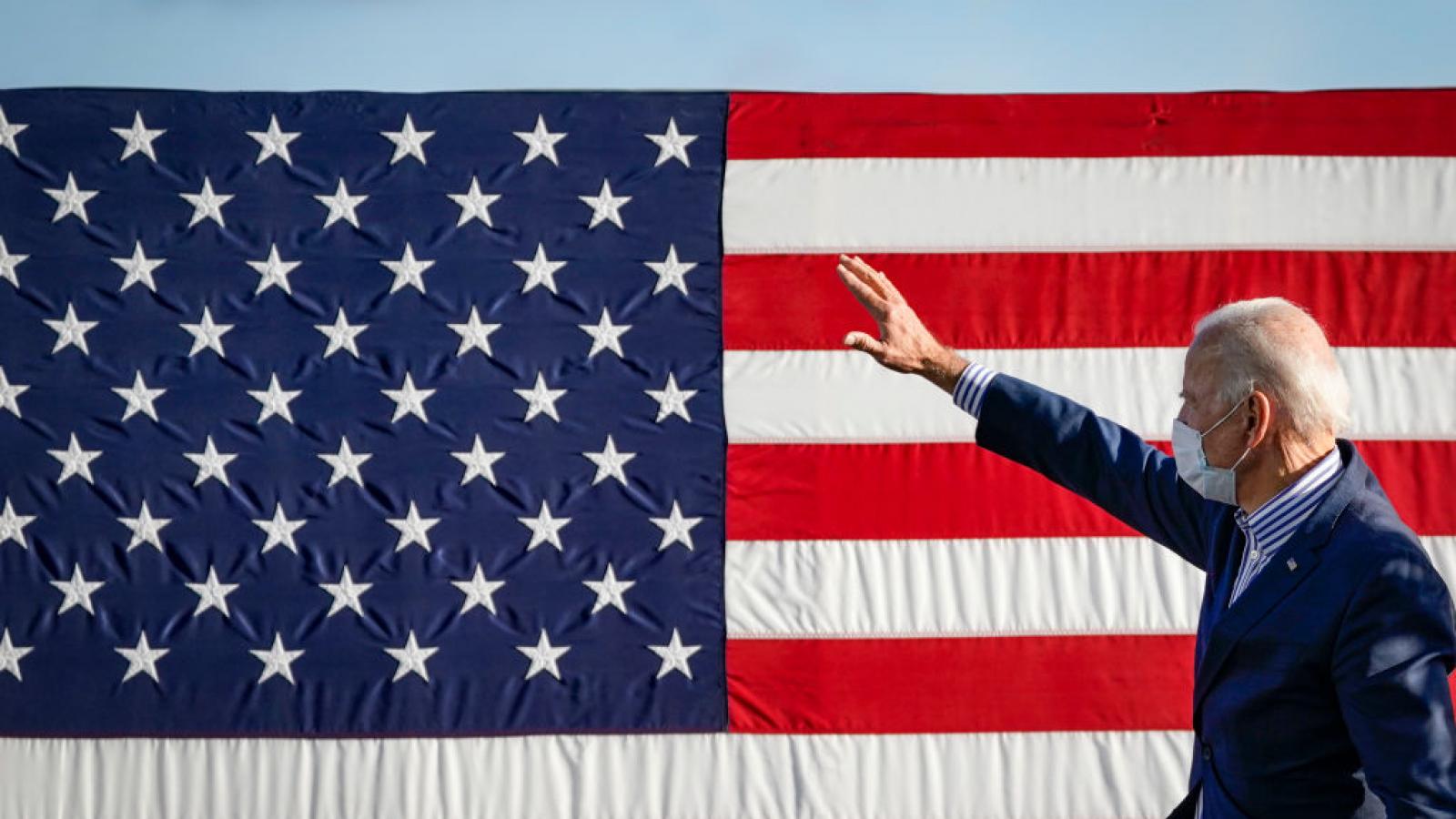 When the paper in 2016 endorsed Libertarian candidate Gary Johnson, that move marked the first instance in more than a century that the paper did not endorse the Republican presidential nominee, according to the New York Times.

"President Trump is not always 100 percent wrong, but he is 100 percent wrong for America," the Biden-backing editorial declares. "Trump has many admirable accomplishments from his first term in office. We can find much common ground with Trump supporters, including judicial appointments, tax policy, support for gun rights, even inroads to Middle East peace. Trump has been able to accomplish this despite many in the media and Congress working to stop him at every opportunity."

The editorial criticizes the rapidly ballooning national debt during the president's first term in office, and criticizes Trump himself.

"He is a consummate linguistic takedown artist, ripping apart all comers to the delight of his fanbase but at the expense of the nation," the editorial states. "America faces many challenges and needs a president to build this country up. This appears to be outside of Mr. Trump’s skill set."

Even while endorsing the Democratic candidate, the editorial noted that there are some areas of disagreement.

"Our policy disagreements with Joe Biden are significant," the authors wrote. "Despite our endorsement of his candidacy, we expect to spend a significant portion of the next four years disagreeing with the Biden administration on our editorial pages."