The video is titled 'How I Hacked an Election' 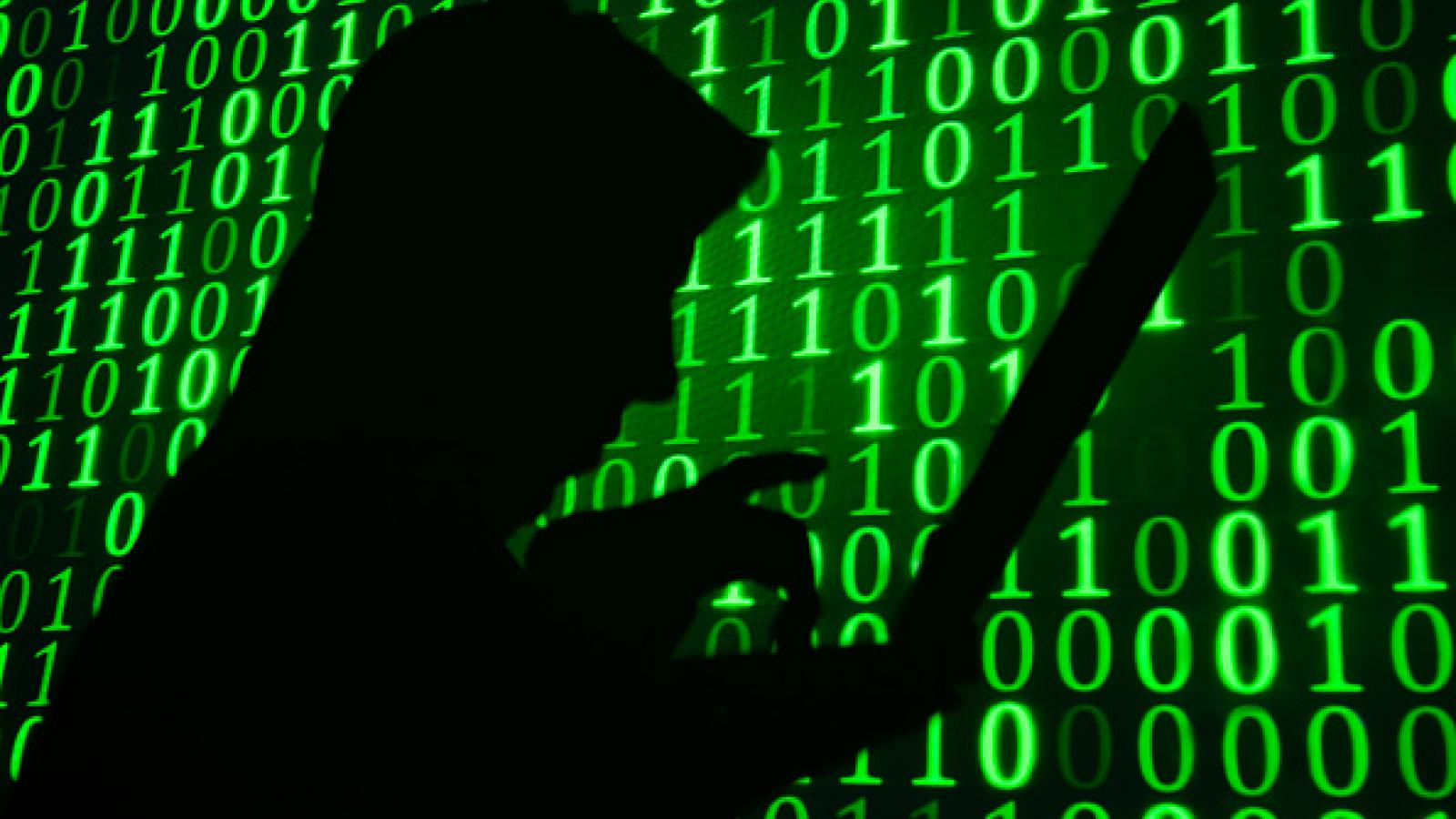 The New York Times published a video in 2018 of a University of Michigan computer scientist showing a group of his students how to hack and rig a Dominion Voting Systems machine – the electronic balloting equipment at the center of the Election Day voter fraud controversy.

The machines reportedly had some minor glitches on election night, but President Trump and others have suggested they switched votes to Democratic presidential rival Joe Biden. There has been no evidence so far that votes were switched.

The purpose of the 2-year-old video was to prove that if college students can hack an election voting machine, so can the Russians.

A caption featured with the video read, "It's time American's leaders got serious about voting security."

At the time, the focus of The Times video was the Robert Mueller Special Counsel investigation. The paper and many of its readers were awaiting evidence from Mueller's team that Trump had colluded with the Russians as a presidential candidate to win the 2016 election.

The professor featured in the Times' video, J. Alex Halderman, says that the Dominion voting machines are "vulnerable to sabotage and even to cyberattacks that could change votes."

He then tells viewers of the video how to hack the machines. Below are the outlined points he makes:

"Step 1: Buy a voting machine on eBay, or if you’re the North Koreans, Hack the manufacturer and steal their software code.

Step 3: Email your virus to every election official responsible for programming the voting machines with new ballots.

Step 5: Hijack the programming and let the election officials copy your invisible malicious code onto the voting machines.

In the video, Haldermann asks his students to participate in a poll where they are asked to choose between their own university and number one rival, The Ohio State University. As students are seen voting for Michigan, the votes are shown being changed to Ohio State, due to Haldermann's premeditated hack of the machines.

Ohio State is soon shown as the winner, despite a paper count that clearly shows Michigan won the vote.

The final shot of the video shows President Trump sneaking at a news conference, conveying to reporters his support for paper ballots. "It's old fashioned, but it's always good to have a paper backup system of voting. It's called paper."