Pennsylvania has not certified the results of its May 17 primary election in three counties due to lingering legal disputes over the counting of mail-in ballots.

Berks, Fayette and Lancaster counties have become embroiled in litigation challenging the counting of such ballots on which the voter did not write the date, according to the Pennsylvania Department of State.

The state last week sued the three counties, aiming to force them to count mail-in ballots without handwritten dates, the Associated Press reported.

Fayette County asserts that the state lacks the authority to compel the counting of the disputed ballots and highlights that Pennsylvania missed the deadline for it to appeal the county election board's decision.

Disputes over mail-in ballot counting have persisted in the state since the 2020 presidential election. Then-President Donald Trump lost the state by a narrow margin, but challenged the results alleging voter fraud in the mail-in ballot counting. Trump was ultimately unsuccessful in his efforts, but Republicans statewide have pushed for stronger election integrity measures since then.

Judges in Commonwealth Court and the 3rd U.S. Circuit Court of Appeals previously rule that ballots lacking handwritten dates are valid, though the appellate court's ruling awaits a hearing before the Supreme Court, the wire service also reports.

The Pennsylvania Department of State has said it will certify the three counties' results when the litigation concludes. 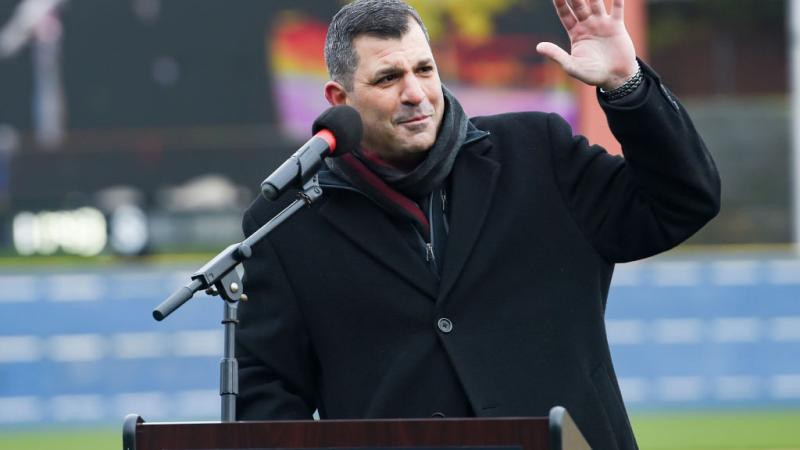 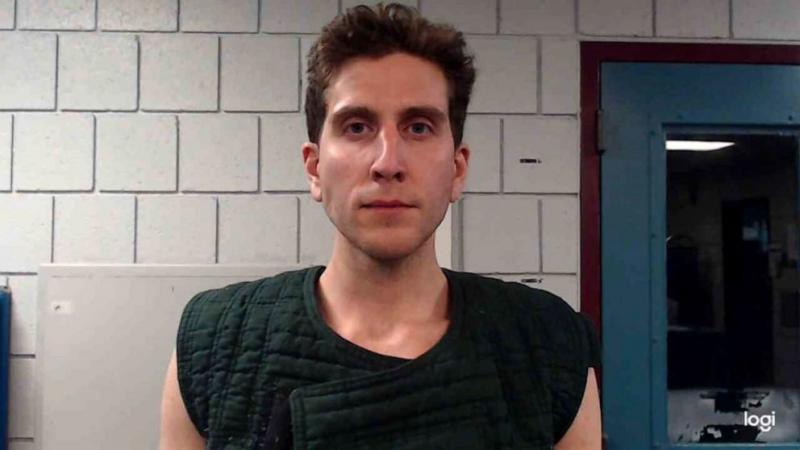