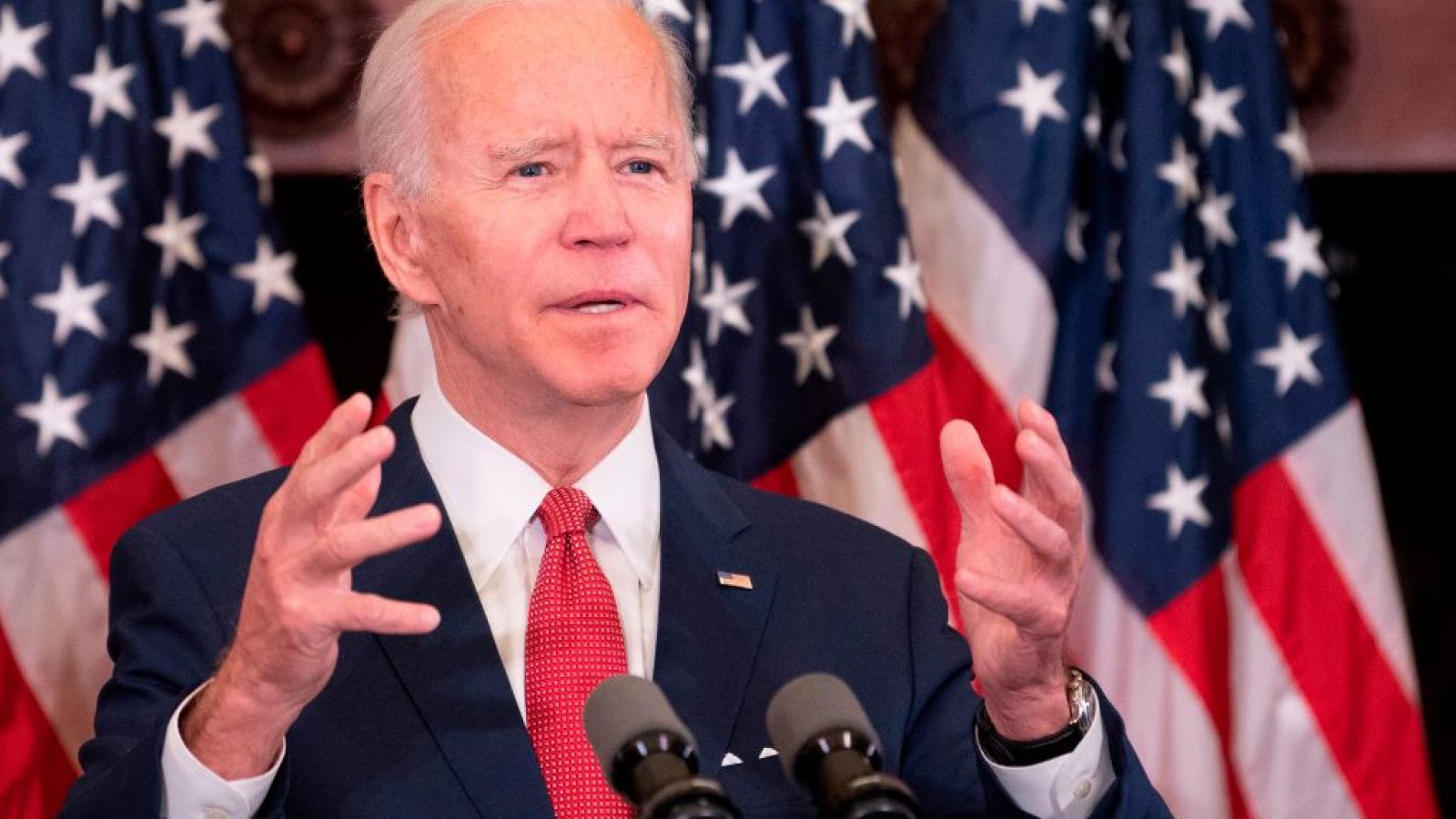 The two presidential opponents were separated by just one point, with Biden garnering 46 percent support and Trump earning 45 percent—that number falls within the margin of error of plus or minus 2.9 percentage points.

Among younger people between the ages of 18 and 34, the two candidates polled similarly with Biden holding a one point edge with 44 percent compared to Trump's 43 percent.

Trump lead among men and white voters while Biden lead among women and particularly trounced Trump when it came to black voters, earning 81 percent support compared to Trump's eight percent.

While Ohio has bounced between Republicans and Democrats, it has consistently gone to the winning candidate in every election since 1964. In recent decades the state went twice to Bill Clinton, twice to George W. Bush, twice to Barack Obama and once to President Trump.

"You have to go back 60 years to find an election where Ohio was NOT a lynchpin or a pathway to the presidency," Quinnipiac University Polling Analyst Tim Malloy said according to a statement. "That is why this very close horse race is so deeply consequential. The mantra in the backrooms of GOP and Democratic campaign headquarters has to be... 'Don't lose Ohio!'" he said.