"It’s time that she get fired, and the people can do that. It’s constitutional," the leader of the recall movement said. 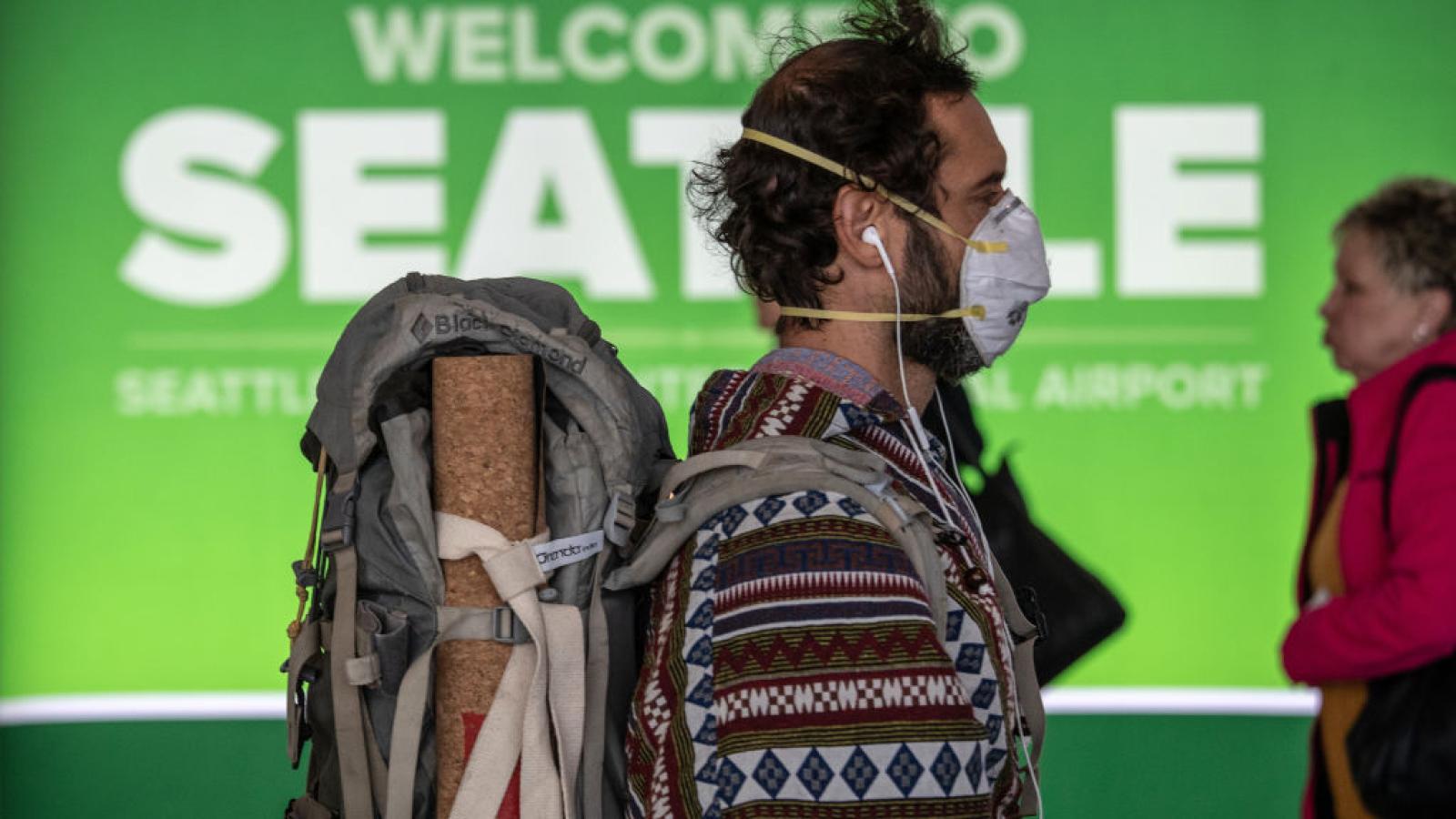 Passenger prepares to board a flight out of Seattle amid concern surrounding the coronavirus
(John Moore / Getty Images)
By Nicholas Sherman
Updated: April 2, 2021 - 10:23am

"Big biz and the right wing are furious about the impact of socialist politics and social movements in Seattle & how we have inspired working people around the country," the Kshama Solidarity Campaign tweeted. "They are now trying to use the courts & their deep pockets to overturn Councilmember Sawant’s 2019 re-election."

Henry Bridger II, the campaign manager and chairman of the recall effort campaign, said at a press conference that he identified as a liberal and disputed Sawant's claims, according to The Epoch Times.

"I’m unemployed, I live in a studio apartment here on Capitol Hill," said Bridger, according to The Seattle Times. "It's not run by any right-wing anything. If you’re one little inch off-step, you’re right wing and you’re against her. It’s time that she get fired and the people can do that. It’s constitutional."

The group must gather 10,000 signatures within the next 180 days to force a vote to oust Kshama. 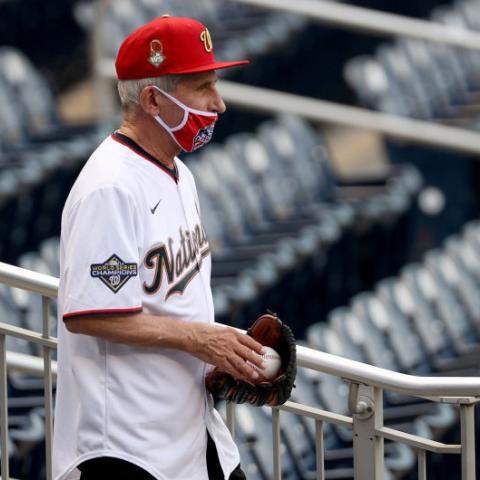