Raffensperger didn't back Trump's repeated assertions that he unfairly lost Georgia in the 2020 presidential election.

Republican Rep. Jody Hice on Monday announced his candidacy for the Georgia secretary of state, in a bid backed by former President Trump to unseat fellow Republican incumbent Brad Raffensperger.

"Free and fair elections are the foundation of our country," said Hice, according to the Athens Banner-Herald. "What Brad Raffensperger did was create cracks in the integrity of our elections, which I wholeheartedly believe individuals took advantage of in 2020."

Raffensperger didn't back Trump's repeated assertions that he unfairly lost Georgia in the 2020 presidential election, nor the president's request to help him find enough erroneous votes to change the outcome.

Trump said Hice is a "steadfast fighter for conservative Georgia values and is a staunch ally of the America First agenda,"according to the The Epoch Times. Trump also attacked Raffensperger in his statement, saying he didn't have integrity, even calling him "crazy."

"Every Georgian, in fact, every American, has the right to be outraged by the actions and, simultaneously, the inaction of our secretary of state. Our state deserves a leader who steers clear of scandals and focuses on the incredibly important duties of the office," Hice said in his statement, arguing that if elected, he would ensure that everyone in Georgia would have to be required to vote before casting their ballot legally.

Trump also blamed Georgia GOP Gov. Brian Kemp and for lack of integrity in the Georgia elections system. Kemp and Raffensperger are up for re-election in 2023. 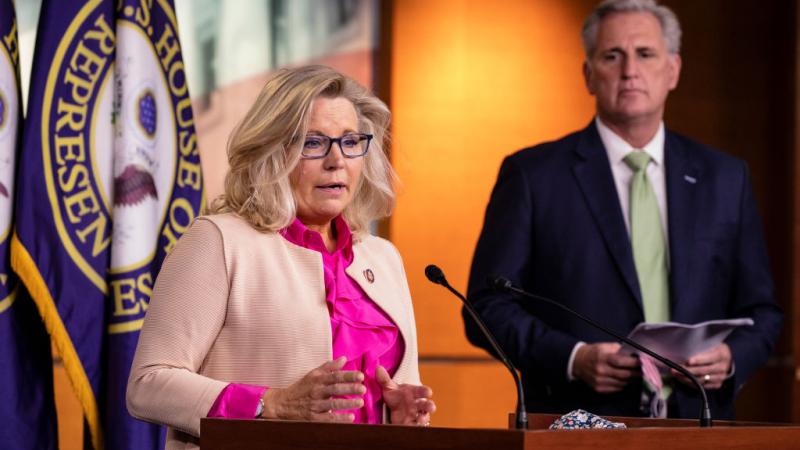