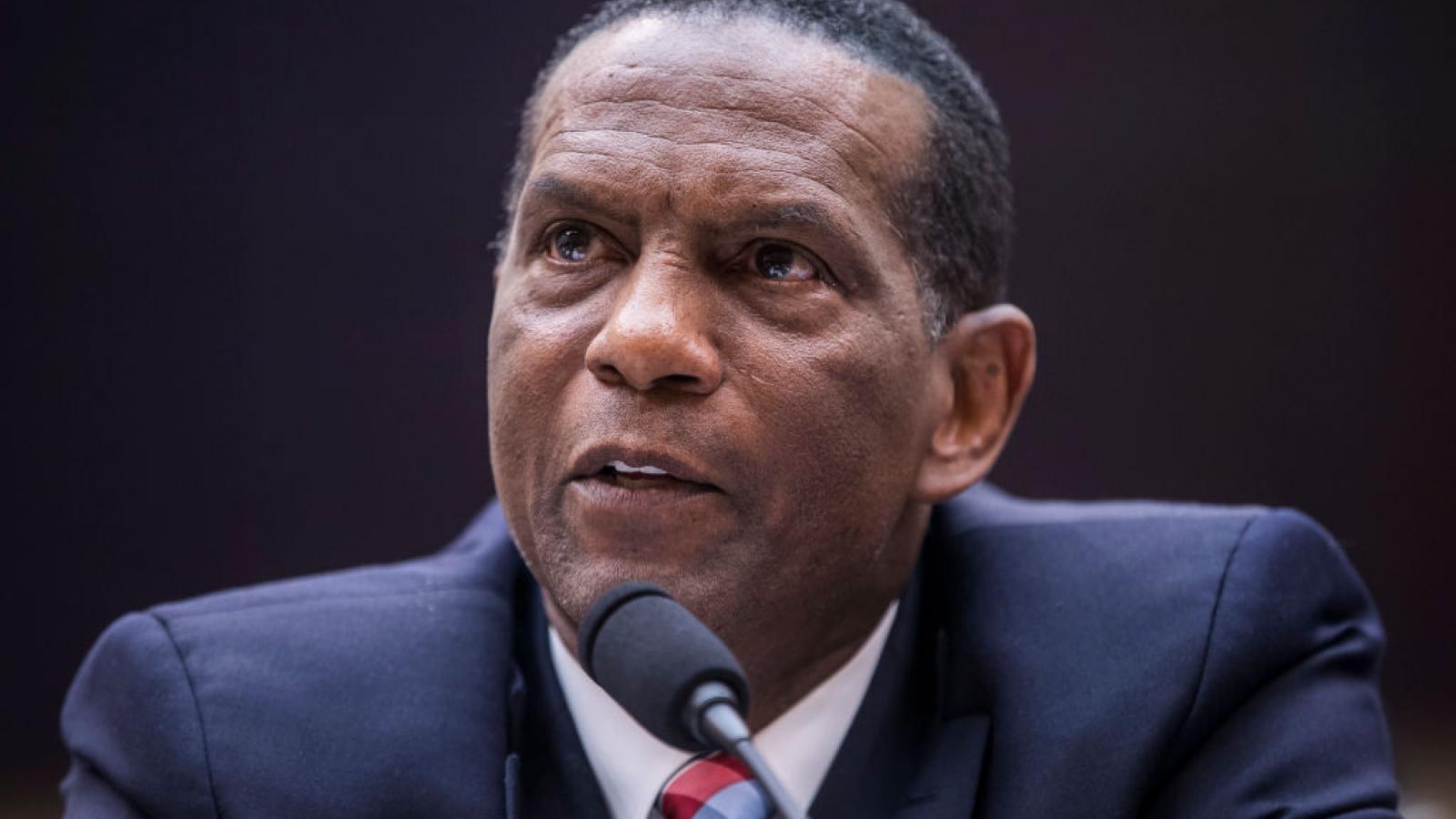 Owens faced off against Democratic Rep. Ben McAdams during the election, though some third-party candidates also took smaller portions of the vote.

The Salt Lake Tribune reported that Owens on Friday had received 47.50% of the vote compared to McAdams having earned 46.93%. The official canvass will be Tuesday, according to the outlet.

The Tribune said that Owens' lead "looked to be insurmountable on Friday, based on indications that only a few thousand outstanding ballots remained to be counted in the contest."