In Florida, Republicans have registered 146,644 more voters than Democrats since March. 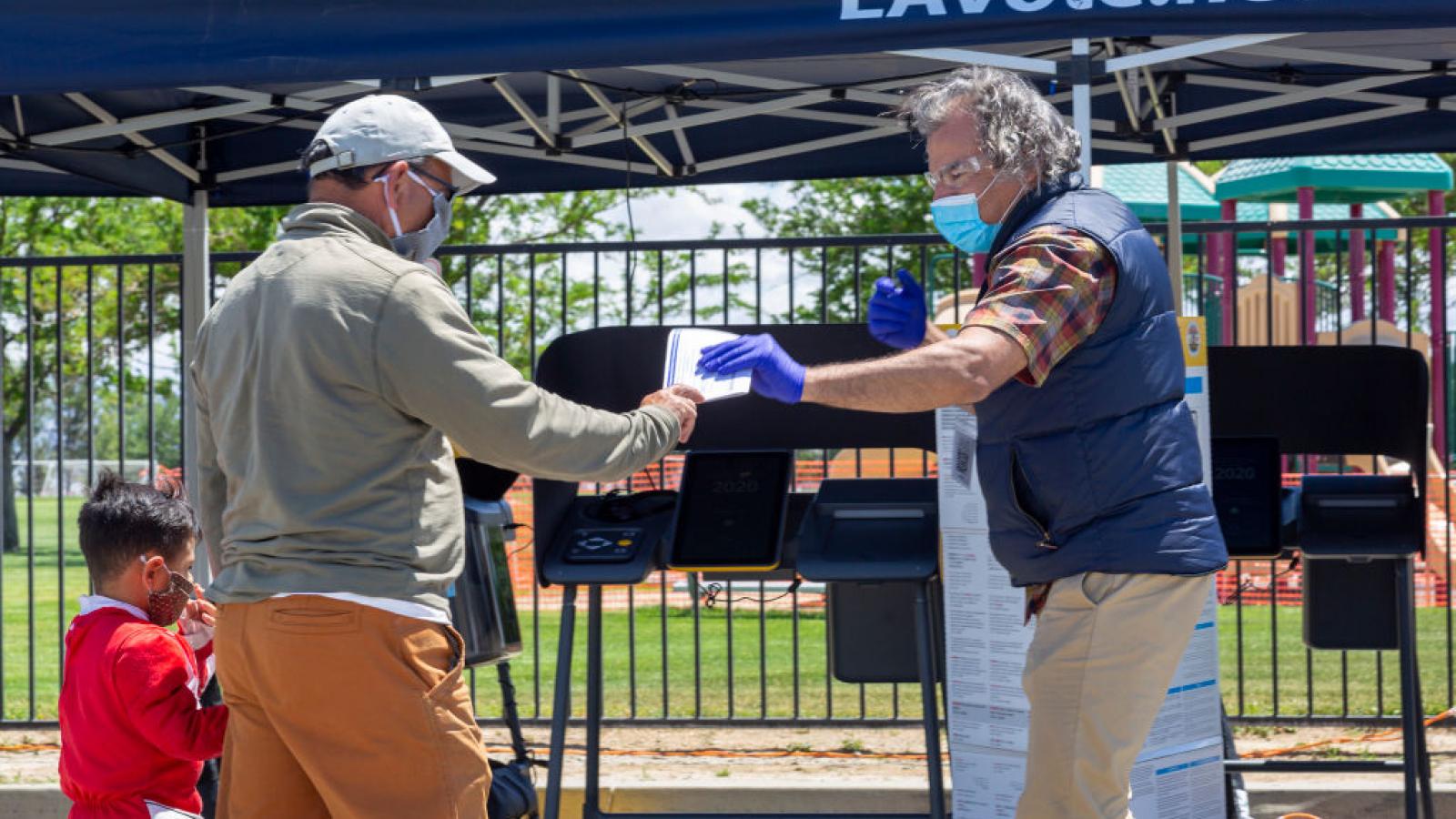 Republicans have cut into Democrats' voter-registration numbers in key states including Florida, Pennsylvania and Arizona.

In Florida, Republicans have registered 146,644 more voters than Democrats since the pandemic hit in March, which has resulted in Democrats having their smallest overall lead in party registrations since the state began tracking them in 1972, according to the Associated Press.

In Pennsylvania, which President Trump won by 44,000 votes in 2016, the Republican party has since November added 103,171 more voters than Democrats.

The numbers suggest an advantage in enthusiasm for the Trump reelection campaign and Democrats being set back by their decision to curb in-person voter registration drives during much of the pandemic, the wire service reports. 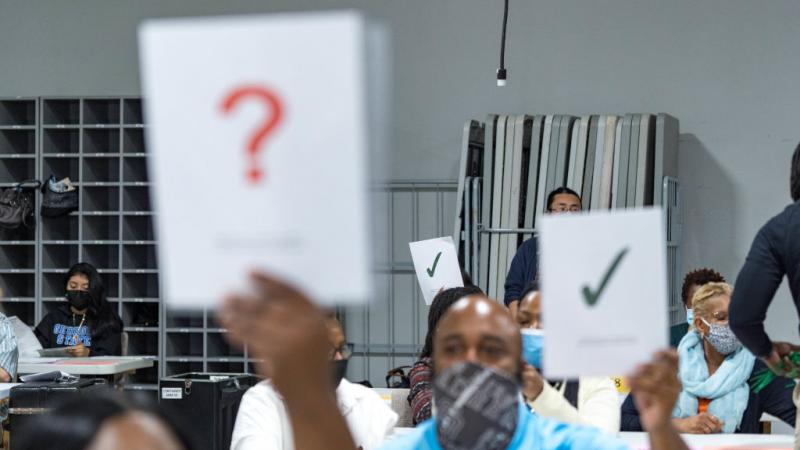