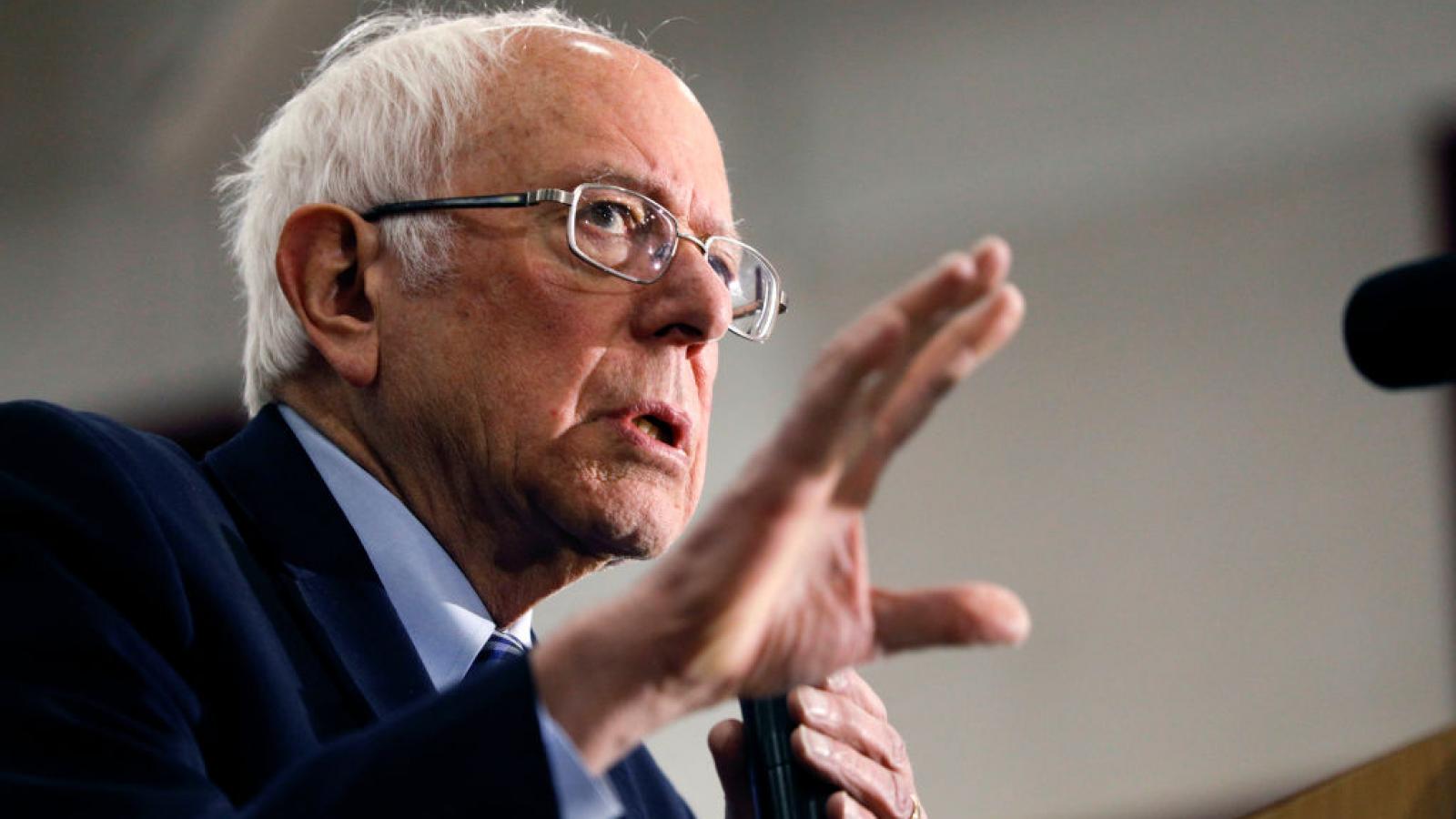 Sen. Bernie Sanders believes that the Democratic establishment pressured former presidential primary rivals Pete Buttigieg and Minnesota Sen. Amy Klobuchar to exit the race ahead of Super Tuesday — costing him much needed delegates in the race for the party nomination.

Sanders, a Vermont Independent running on the Democratic ticket, suggested Sunday that their sudden exit before Tuesday’s balloting cost him wins in three states.

Klobuchar and Buttigieg, a former South Bend, Indiana, mayor, also endorsed Biden ahead of Super Tuesday. In addition, former Texas Democratic Rep. Beto O'Rourke endorsed Biden before Tuesday, which was followed by his surprise win in that state.

Biden currently leads in the unofficial delegate count with 664, while Sanders trails with 573.

The senator and supporters have argued that Washington Democrats also worked against him in his failed bid to win the party’s 2016 nomination against Hillary Clinton, pointing in part to debates that appeared to have worked in favor of the former first lady.

Bloomberg threw his support behind Biden, but Warren has yet to announce an endorsement.

Sanders and Biden appear to be the only remaining candidates with a chance to win the nomination and face incumbent Republican President Trump.