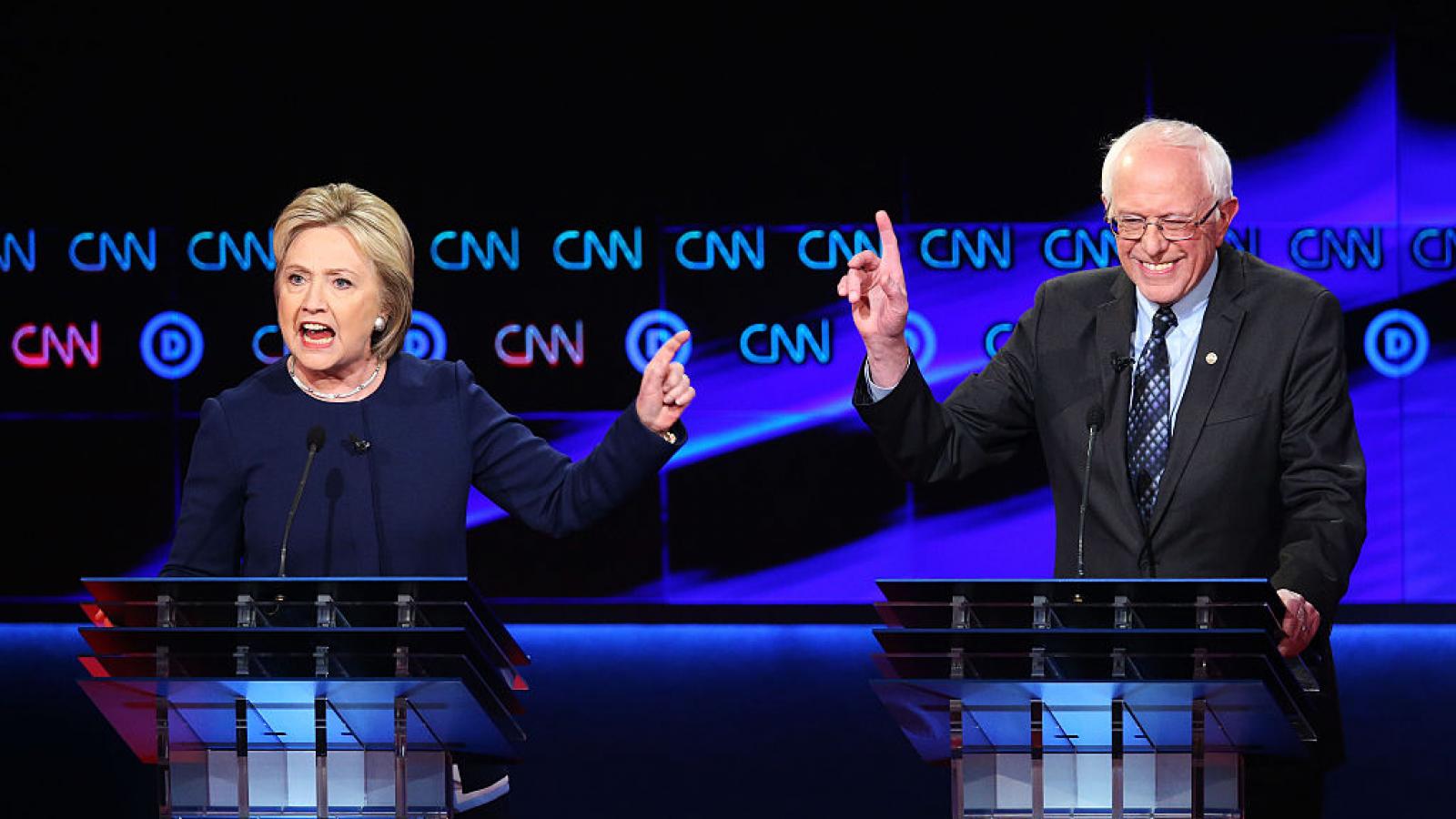 Hillary Clinton was booed at a Bernie Sanders town hall event Monday in Michigan after the audience saw a video clip of her of criticizing Sanders.

The clip was played at the Fox News-sponsored event and was from the Hulu documentary series "Hillary."

In the clip, Clinton criticizes the Vermont Independent senator’s political record and the enthusiasm garnered for his 2016 presidential campaign, in which Sanders lost the Democratic Party nomination to Clinton.

“Bernie just drove me crazy. He was in Congress for years. Years. He had one senator support him. Nobody likes him, nobody wants to work with him. He got nothing done,” the former first lady and secretary of State says in the video.

“He was a career politicians. He did not work until he was like 41 and then he got elected to something. It was all just baloney and I feel so bad that people got sucked into it.”

Clinton’s remarks were met with loud boos from the audience.

Sanders, who watched along with the audience, seemed entertained by the clip and audience response.

“On a good day, my wife likes me. But also … I turn out to be the most popular United States senator in the whole county. One or two people must like me,” said the presidential hopeful.

The event was held on the eve of the primary in Michigan, which Sanders won over Clinton but risks losing in 2020 to rival Joe Biden.

This is not the first time Clinton has publicly criticized Sanders during this campaign cycle.

“If you promise the moon and you can’t deliver the moon, then that is going to be one more indicator of how we just can’t trust each other,” she said on an "Ellen Degeneres Show" appearance in February.