Graham received a sworn affidavit from the Trump campaign from Pennsylvania United States Postal Service worker Richard Hopkins, who alleged knowing about a scheme to backdate postmarks on ballots. 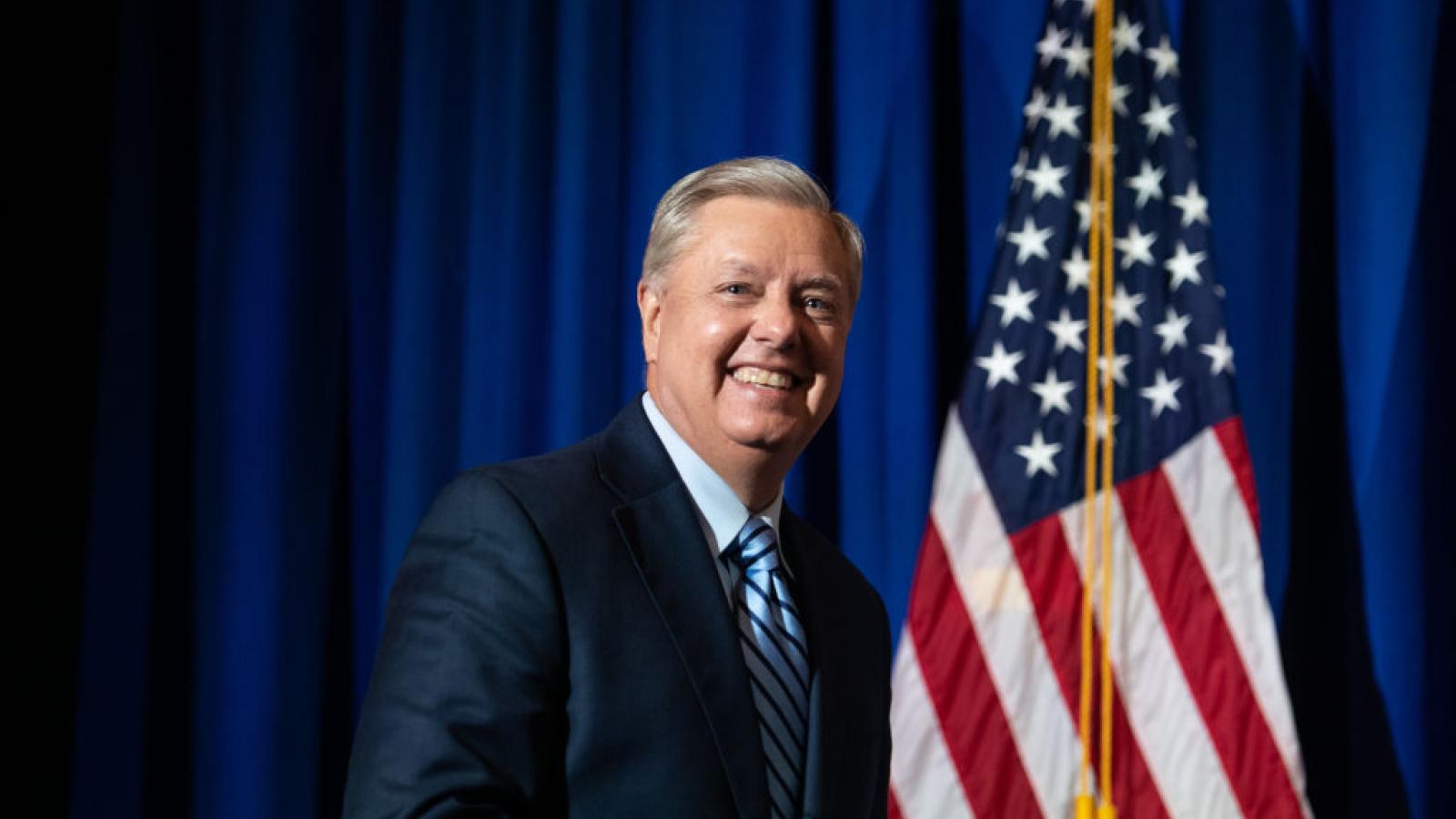 The Saturday statement noted that Graham received a sworn affidavit from the Trump campaign from an Erie, Pennsylvania United States Postal Service worker named Richard Hopkins, who alleged knowing about a scheme to backdate postmarks on ballots.

Graham said he would not allow credible allegations to be brushed aside.

"I will be calling on the Department of Justice to investigate these claims," he said. "I’ll also be in contact with the Postmaster General, requesting he to look into these allegations, ones that may follow, and help secure the testimony of Mr. Hopkins. Mr. Hopkins is entitled to all whistleblower protections, and I will ensure they extend to other postal workers who may come forward with claims of irregulates, misconduct, fraud, etc."

In his affidavit, Hopkins said, "...Postmaster Rob Weisenbach directed my co-workers and I to pick up ballots after Election Day and provide them to him. As discussed more fully below, I heard Weisenbach tell a supervisor at my office that Weisenbach was back-dating the postmarks on the ballots to make it appear as though the ballots had been collected on November 3, 2020 despite them in fact being collected on November 4 and possibly later."

A number of news outlets have projected Joe Biden as the presidential contest victor. President Trump has not conceded.