Committee Chairman Ron Johnson says panel has been in touch with the person who provided the emails, in process of validating them. 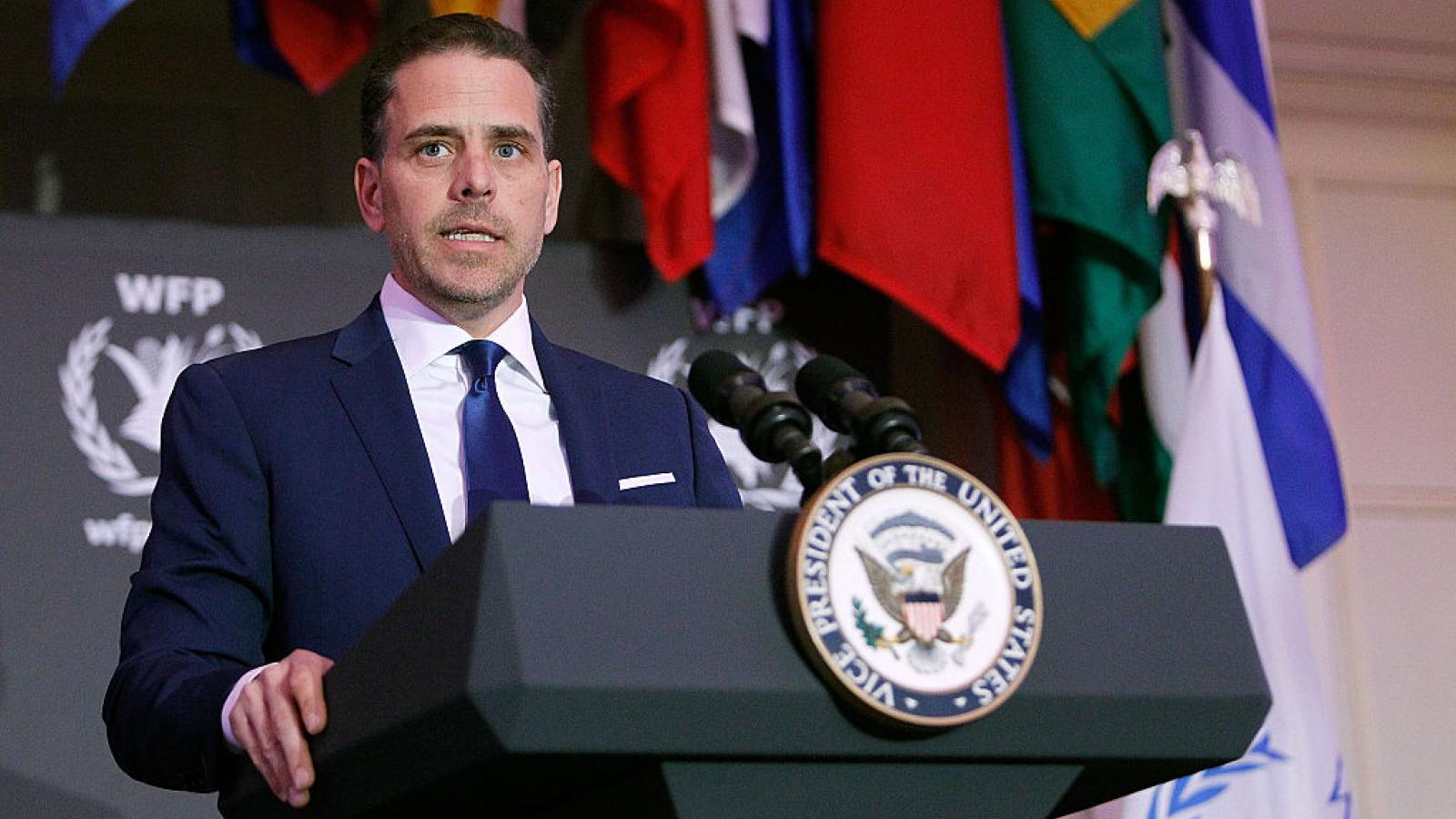 A top Senate committee said Wednesday that it will investigate newly discovered emails that appear to show that Hunter Biden introduced his father, then-Vice President Joe Biden, to a top executive at a Ukrainian energy firm Burisma Holdings shortly before the elder Biden pressured Ukraine government officials  into firing a prosecutor who was investigating the company.

Homeland Security Committee Chairman Ron Johnson, R-Wis., told Fox News on Wednesday that the panel has been in touch with the person who provided the emails and was in the process of validating the information.

The campaign for now-Democratic presidential nominee Joe Biden later discredited the report, saying Biden never has such a meeting and that his involvement in the matter was  carried out as "official U.S. policy" He campaign also said Biden "engaged in no wrongdoing."

The meeting is mentioned in a thank you message that Vadym Pozharskyi, an adviser to the board of Burisma, allegedly sent Hunter Biden on April 17, 2015, about a year after Hunter joined the Burisma board at a reported salary of as much as $50,000 a month, according to the New York Post.

The correspondence appears to contradict what Joe Biden has said about never speaking to his son about his overseas business dealings.

The email and others were reportedly found on a laptop and hard drive left at a repair shop in Biden’s home state of Delaware in April 2019, the store owner says.

"We regularly speak with individuals who email the committee’s whistleblower account to determine whether we can validate their claims," Johnson told Fox News. "Although we consider those communications to be confidential, because the individual in this instance spoke with the media about his contact with the committee, we can confirm receipt of his email complaint, have been in contact with the whistleblower, and are in the process of validating the information he provided.”

The emails in question suggest the introduction was made less than a year before Joe Biden pressured government officials in Ukraine to fire prosecutor Viktor Shokin who was investigating the company.

The Post report states Biden, at Hunter’s request, met with Pozharskyi in April 2015 in Washington D.C.

“Dear Hunter, thank you for inviting me to DC and giving an opportunity to meet your father and spent [sic] some time together. It’s realty [sic] an honor and pleasure,” the email read.

The Biden campaign also said The New York Post never asked about "the critical elements of this story and that he verified through reviewing Biden’s official schedules from the time that no such meeting took place.”