Sessions to Trump after rival endorsement: 'Nobody tells us how to vote' in Alabama 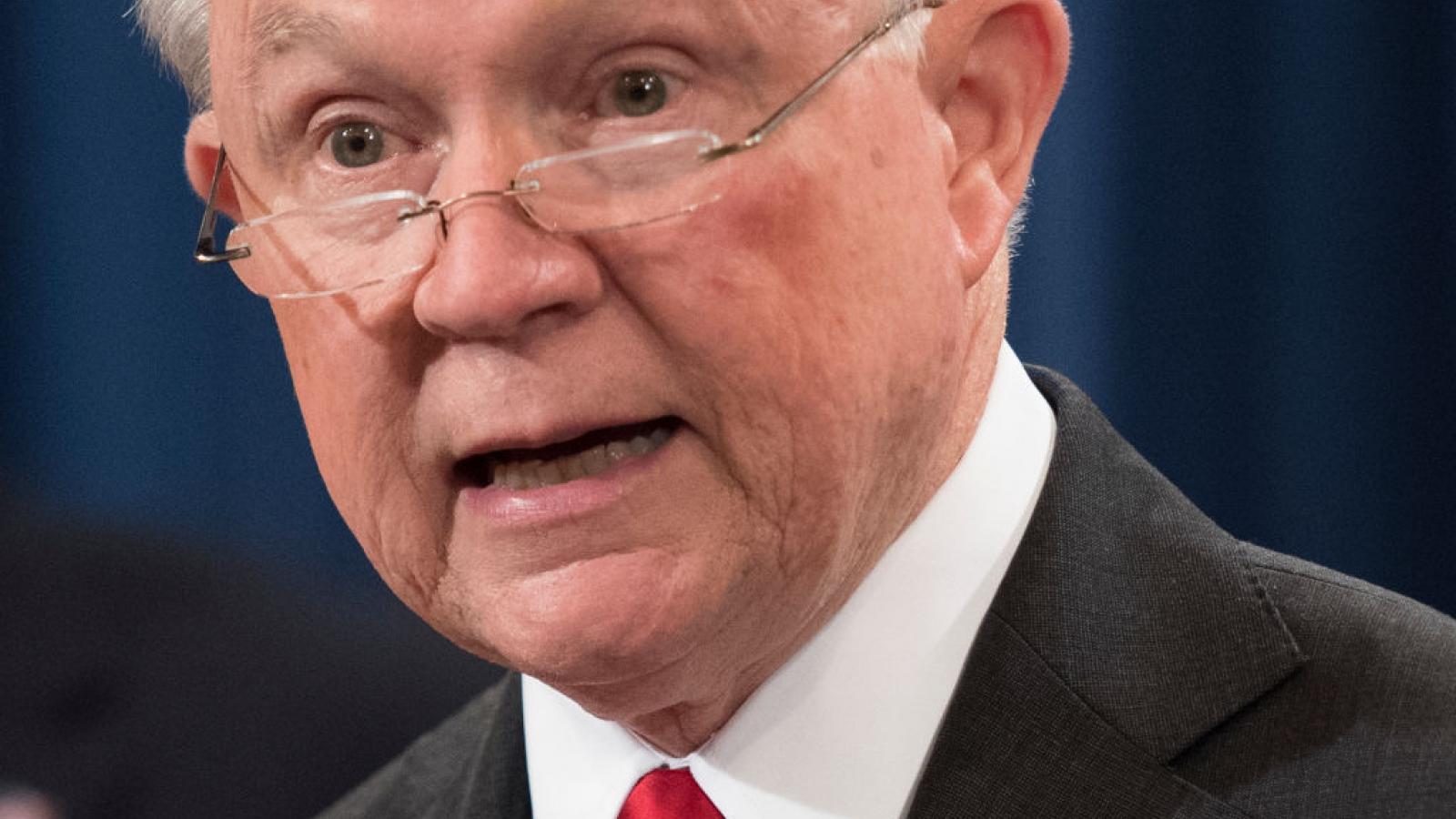 "We are Alabama,” Sessions tweeted. “Nobody tells us how to vote or what to do."

Sessions vacated the seat in 2017, after Trump appointed him attorney general. However, Sessions quickly fell out of favor with the president for what Trump considered his failure to protect him in the Russia collusion investigation.

To be sure, Alabama voters have shown their strong-mindedness in picking somebody for that seat, despite what Washington wants. They voted for controversial candidate and former U.S. Attorney Roy Moore as the Republican nominee over Trump and other Washington Republicans’ backing of attorney Luther Strange in the 2017 special election for the Sessions seat.

Sessions responded to the president's decision on Twitter, posting overnight and around 11 a.m.

Strange lost the seat to Democrat Doug Jones, marking the first time a Democrat had held a Senate seat in Alabama in 25 years.

Despite Sessions being snubbed this week by Trump, he still appears to strongly support the president’s policies.

"I'm one of the architects of the Trump agenda,” tweeted Session, who was the first senator to endorse Trump’s 2016 presidential bid. “I’ve always supported it and always will. Nothing the President can do will deter me from supporting this agenda, because my principles, just like my faith, are fundamental to who I am and immovable."